There are plenty of opportunities for pupils to perform and everyone, whatever their level of experience, is encouraged to take part on stage and off. The main production of the year is in the autumn term and involves pupils from across the School. During the spring term the Junior Drama Society, made up of pupils from D and C (years 9 and 10) has its annual production, meaning younger pupils get the chance to take on leading roles. 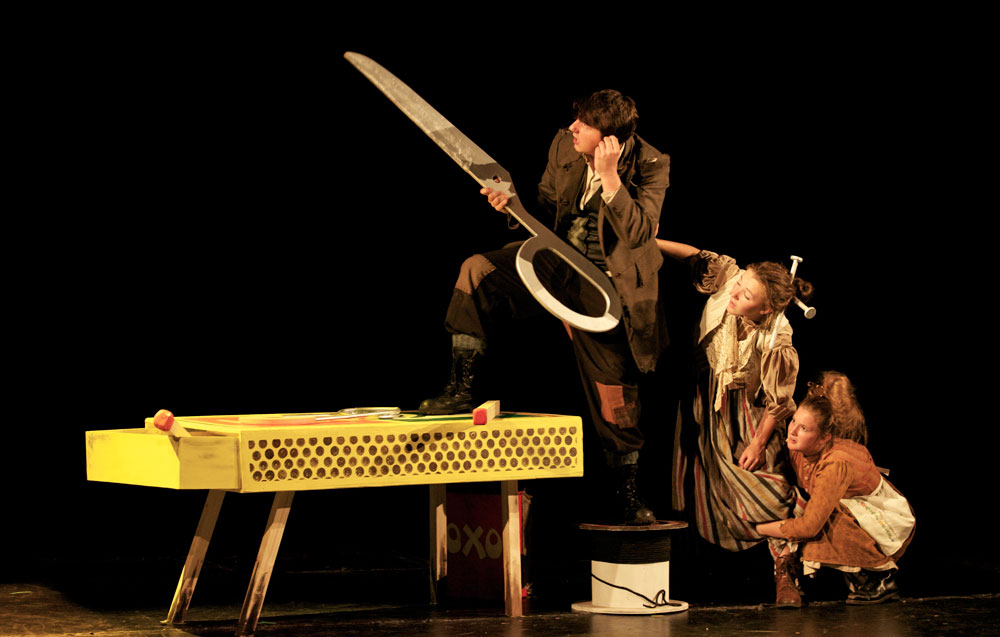 As well as exam performances, whether for LAMDA or A level theatre studies, there is also the House Drama Festival, The sCene (for C pupils), D Perform and the A3 Festival, in which all pupils in the house or year group work together to produce an evening or weekend of entertainment.

Pupils can also involved behind the scenes, either during the various pupil-led festivals or as part of Stage Crew, and many Bryanstonians have found a passion and talent in this area, which has helped them find success in later years.