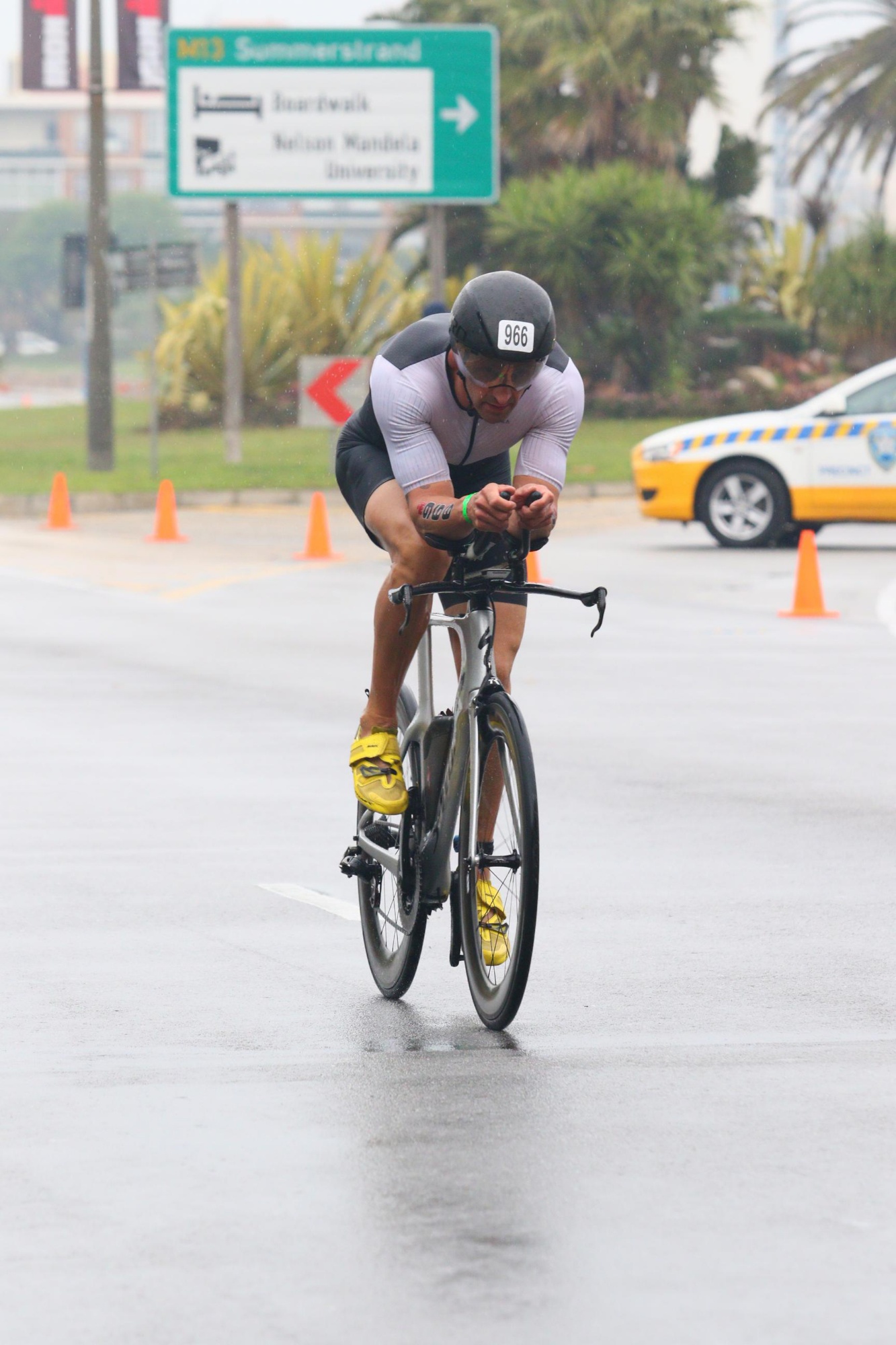 After a successful rowing career competing at National level and rowing for Molesey Boat Club and Leander Club, Clive turned his attention to triathlon.

Having won both the European and World Championships in his age group in 2017, Clive set out this year to retain both titles. Following a winter of dedicated training, Clive's 2018 season started off a little cautiously after suffering a minor injury, which resulted in him withdrawing from an early key race. However, Clive worked hard at overcoming the injury and went on to win his age group at the Ironman 70.3 European Championships in Denmark in June.

Clive built on this success by competing at the half Ironman distance in Edinburgh and again in Poland, resulting in strong age-group wins, giving him the confidence he needed going into the World Championships. 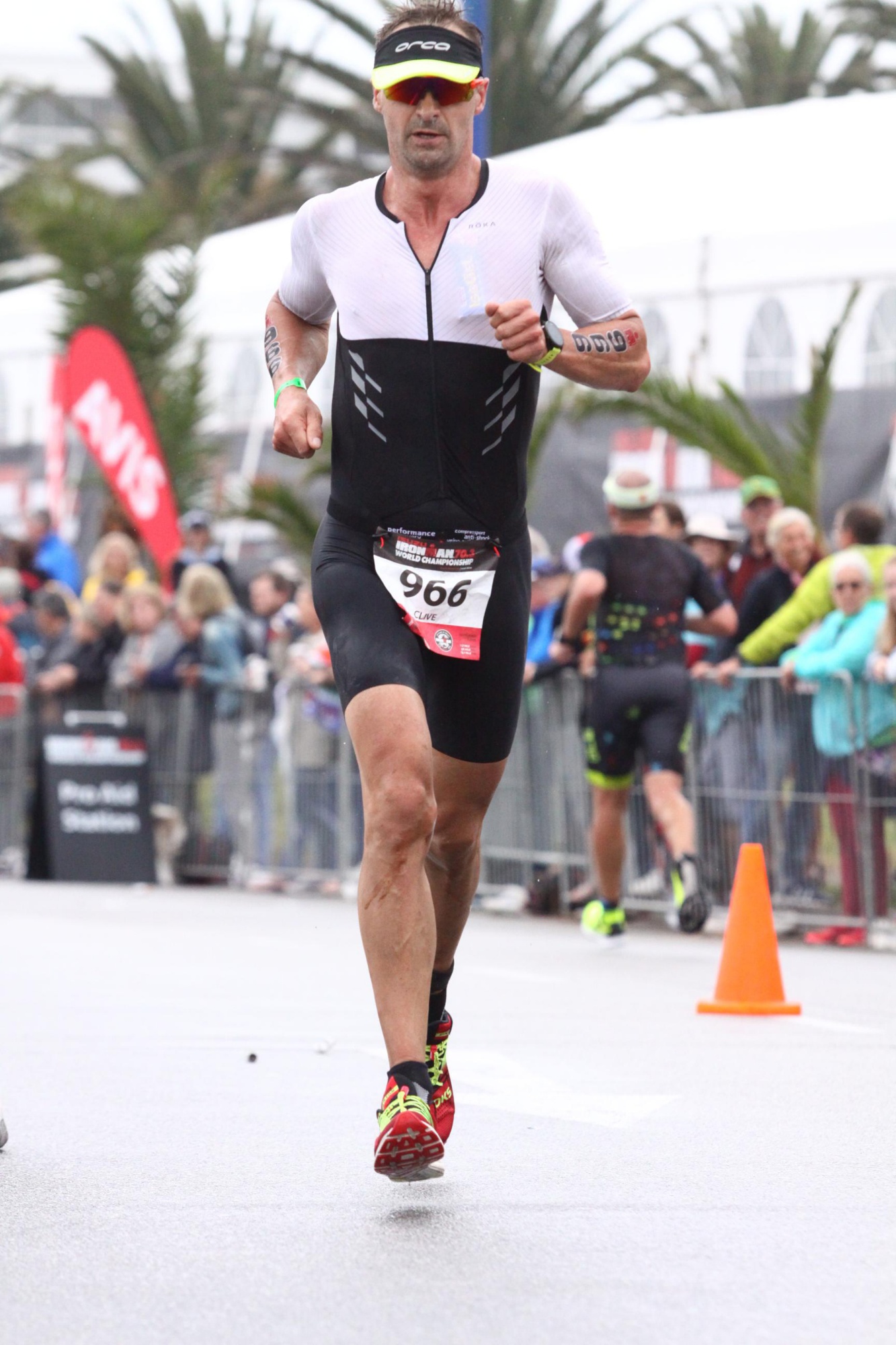 His hard work and determination paid off in South Africa on 2 September. In wet and windy conditions, Clive stormed to victory winning his age group by an enormous 11 minutes, making him Ironman 70.3 Age Group World Champion once more. Overall, he finished 46th male out of 2,339 athletes (top 2%), which included athletes Alistair Brownlee and Javier Gomez in the pro field.

As a result of Clive’s win in Edinburgh earlier in the season, he had already qualified for the World Championships next year, which are taking place in Nice, France. He has commenced planning and preparation for this event already and hopes to continue with his current level of success. We wish him the very best of luck and are grateful that he is able to fit in coaching at Bryanston in between events!