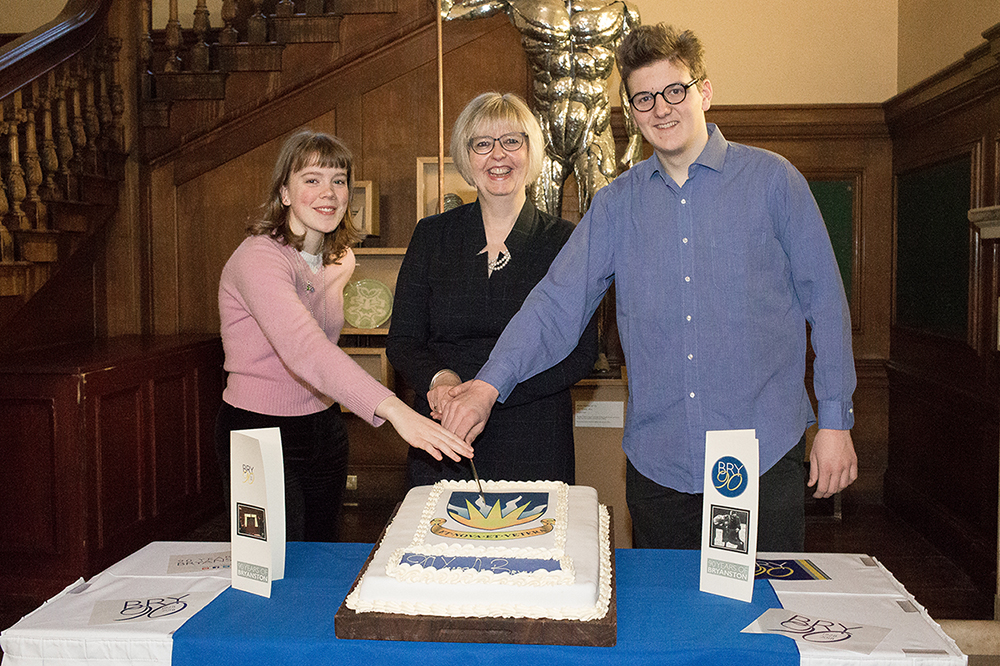 Ninety years on, the school has seen a number of changes, including new buildings, the move to co-education, and the introduction of new curricula, not least the IB Diploma. Some things remain unchanged, however, and the school still holds true to its founding vision and principles, evident in the recently published Bryanston Guiding Principles. Et nova et vetera continues to be alive and well at Bryanston. 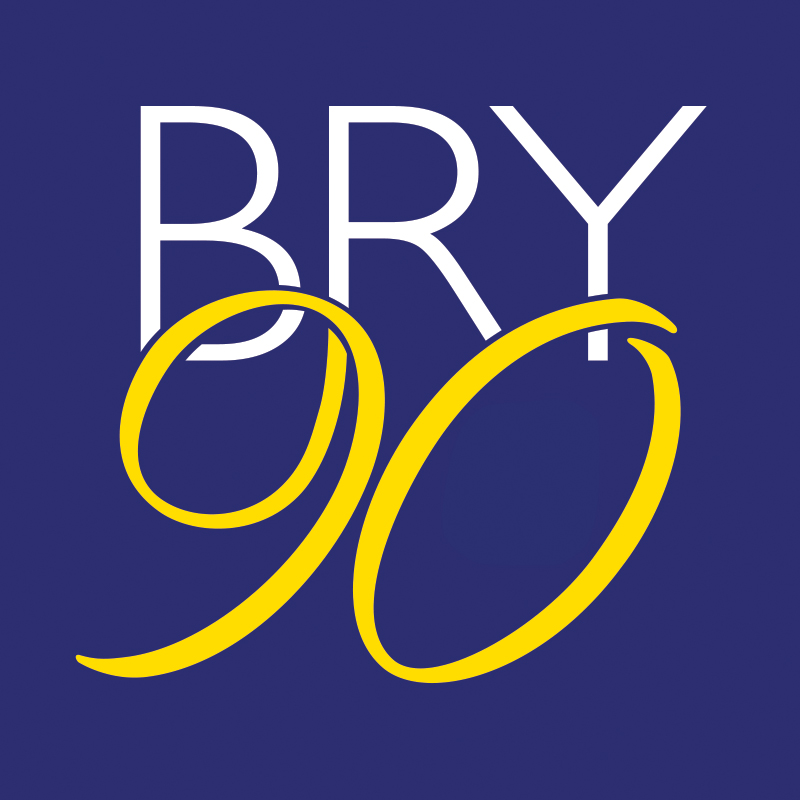 To mark the school’s 90th year, we will be sharing a series of 90 films over the next 12 months, showcasing different aspects of Bryanston both past and present, including films made by current and former pupils. The entire Bryanston family is invited to join in by subscribing to the Bry90 YouTube channel or following Bry90 on Facebook, Instagram or Twitter. And, if you would like to submit your own short film (no longer than two minutes) for inclusion in Bry90, please contact us at bry90@bryanston.co.uk.