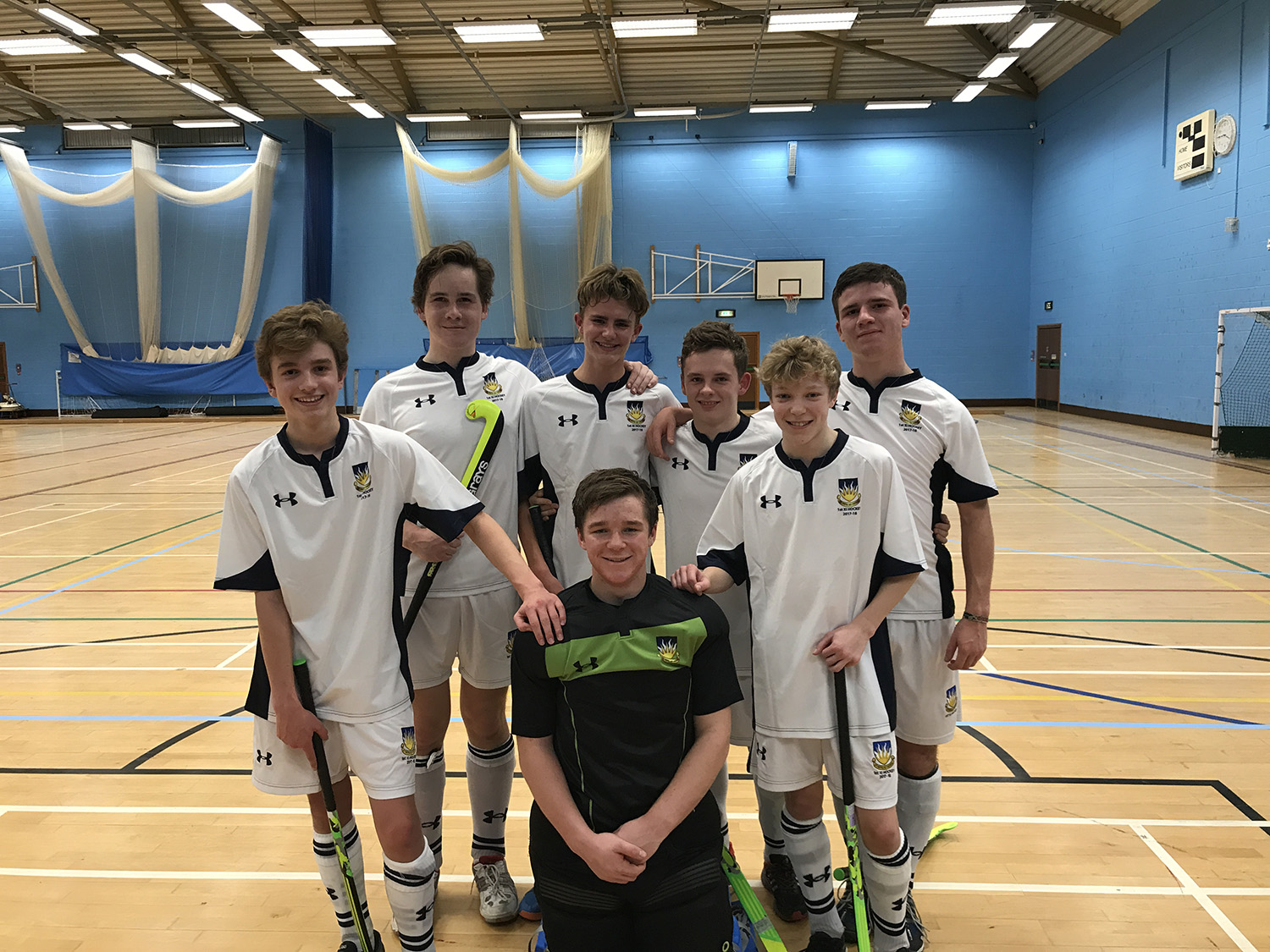 The boys' 1st VI travelled to Canford as the first-ever group to represent Bryanston at indoor hockey. Throughout the two fixtures against Canford and Clayesmore the boys showed tremendous spirit and determination and, although on paper the results did not go Bryanston’s way, there can be no doubting the positivity of the outcomes.

The boys showed great skill and ability in a sport that is a long way from anything they have ever played before. Indoor hockey is very different to playing outdoors, with a 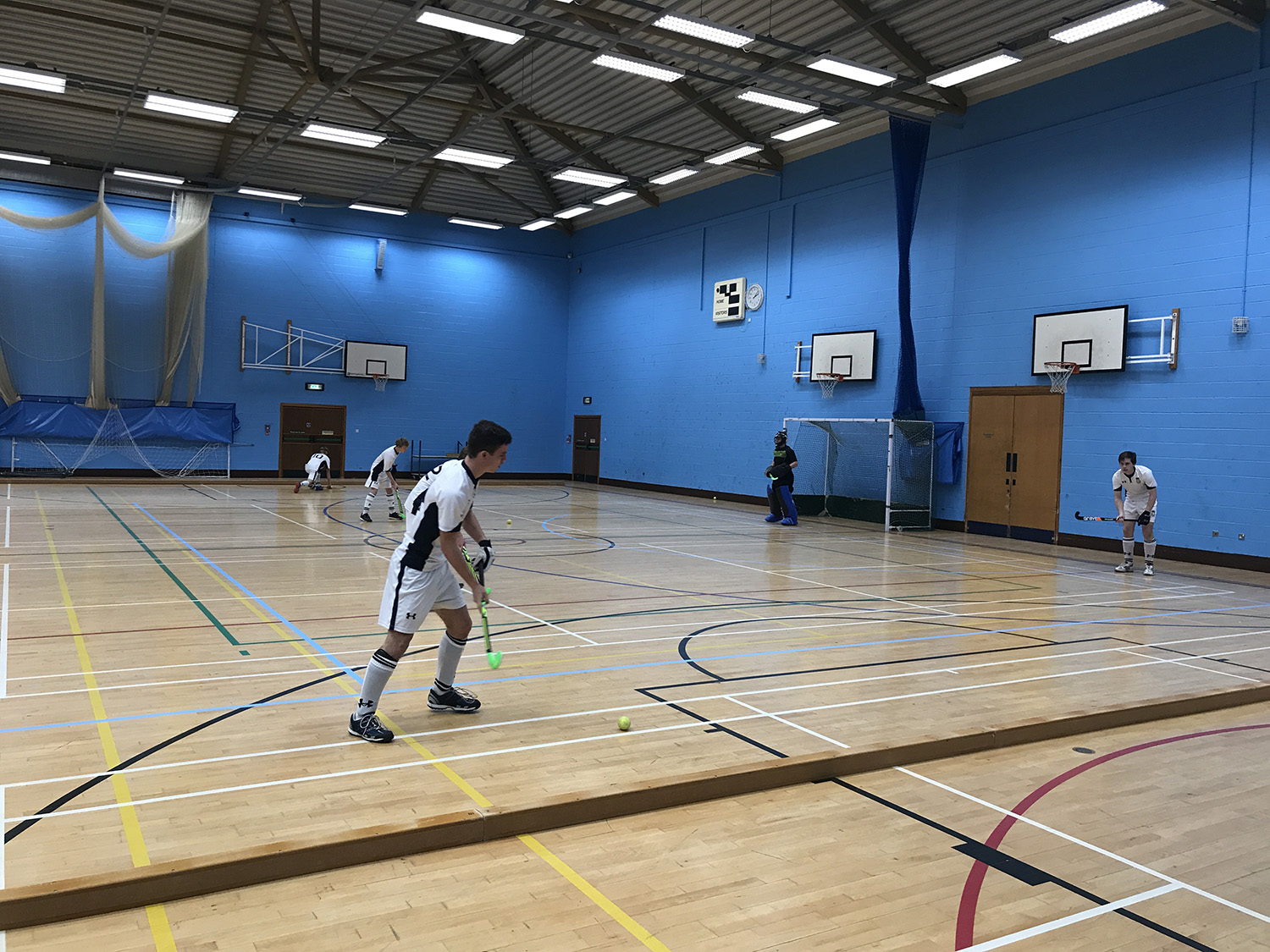 new set of rules, a pitch with walls and vast tactical differences from what they are used to. The team should be immensely proud of what they have started at Bryanston and with six of the current seven players being in A3 and B, there is great excitement for next year's tournament and a return to improve on the foundations laid at the weekend.