On one of the hottest days of the year so far, seven Bryanstonians, who left school last summer, were invited to Buckingham Palace Gardens to receive their Duke of Edinburgh Gold Award. 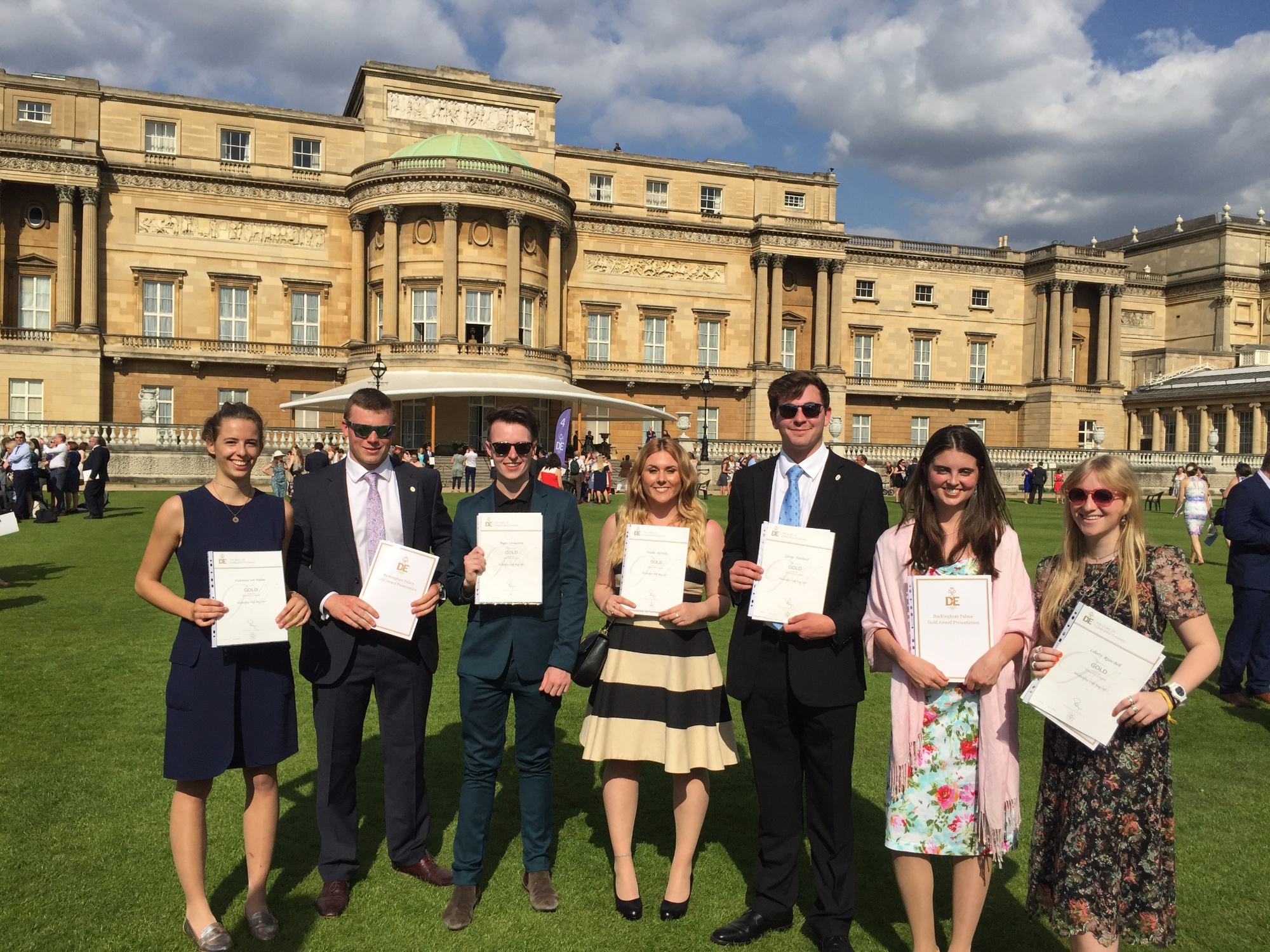 Congratulations to Angus L, Euan C, Izzy S, Libby RB, George H, Natalie M and Valentina V, who had worked on their Gold Award during their time at Bryanston.

The Countess of Wessex, the Earl of Wessex and the Duke of Edinburgh issued the certificates in the magnificent grounds of Buckingham Palace.

Shaun Pulfrey, an entrepreneur, talked to the Bryanston group about how he became successful in business, in spite of a number of setbacks.

It was a wonderful afternoon - a real treat for the parents as well, as they celebrated the significant achievement of the young people.