The Brymasters Concert, organised by pupil Wilf H, took place in Coade Hall on Saturday 6 May. 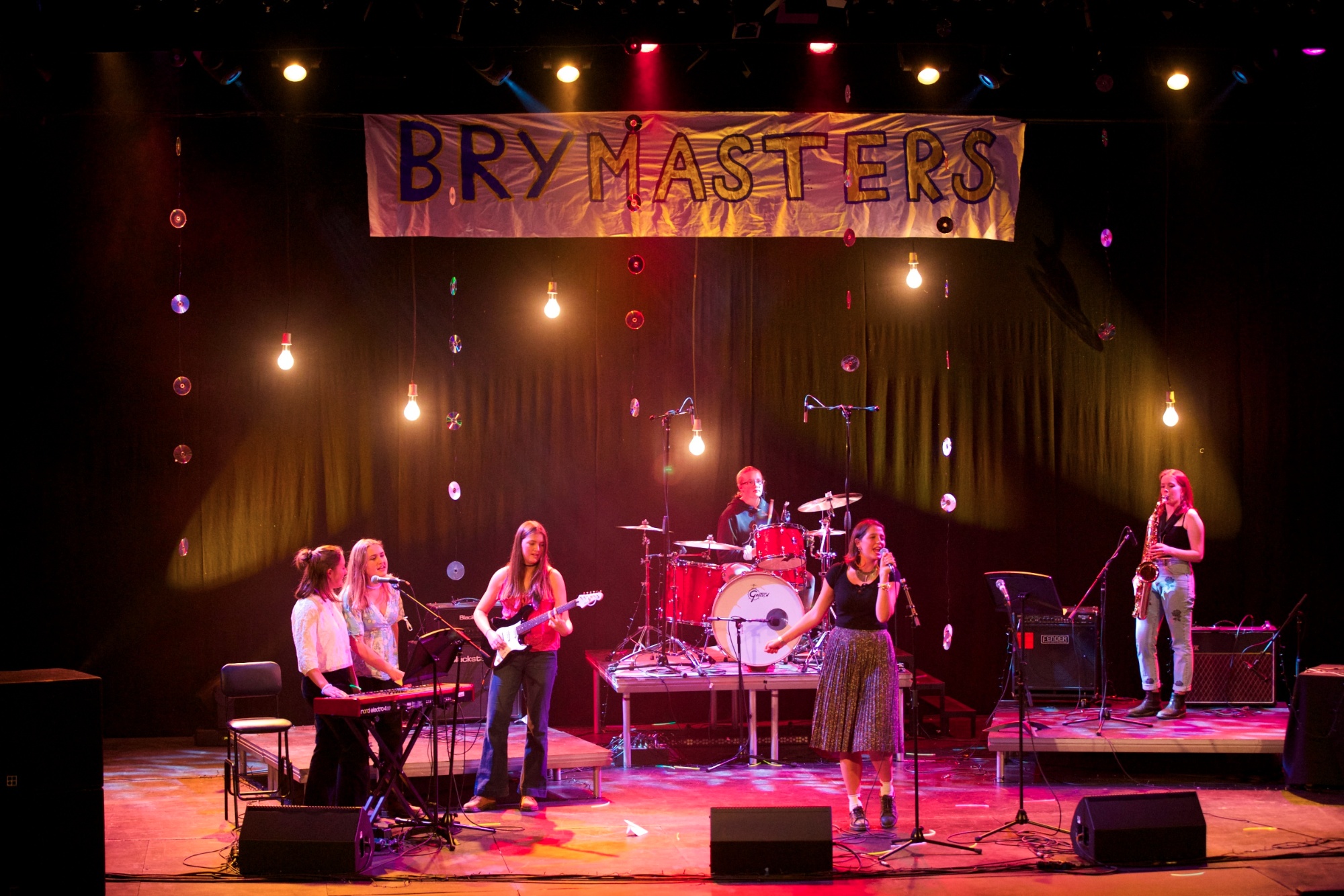 The concert was originally going to be held in the Greek Theatre, but, typically, the English weather was too uncertain. However, in reality, this was not such a draw-back as it provided better sound and light quality, creating an electric atmosphere.

Large numbers of pupils attended and it was a highly entertaining Saturday evening. The excellent set was designed and prepared by Maddy A - the hanging CDs had an amazing effect with the lights. The audience were also given glowsticks for the concert, which went down very well. 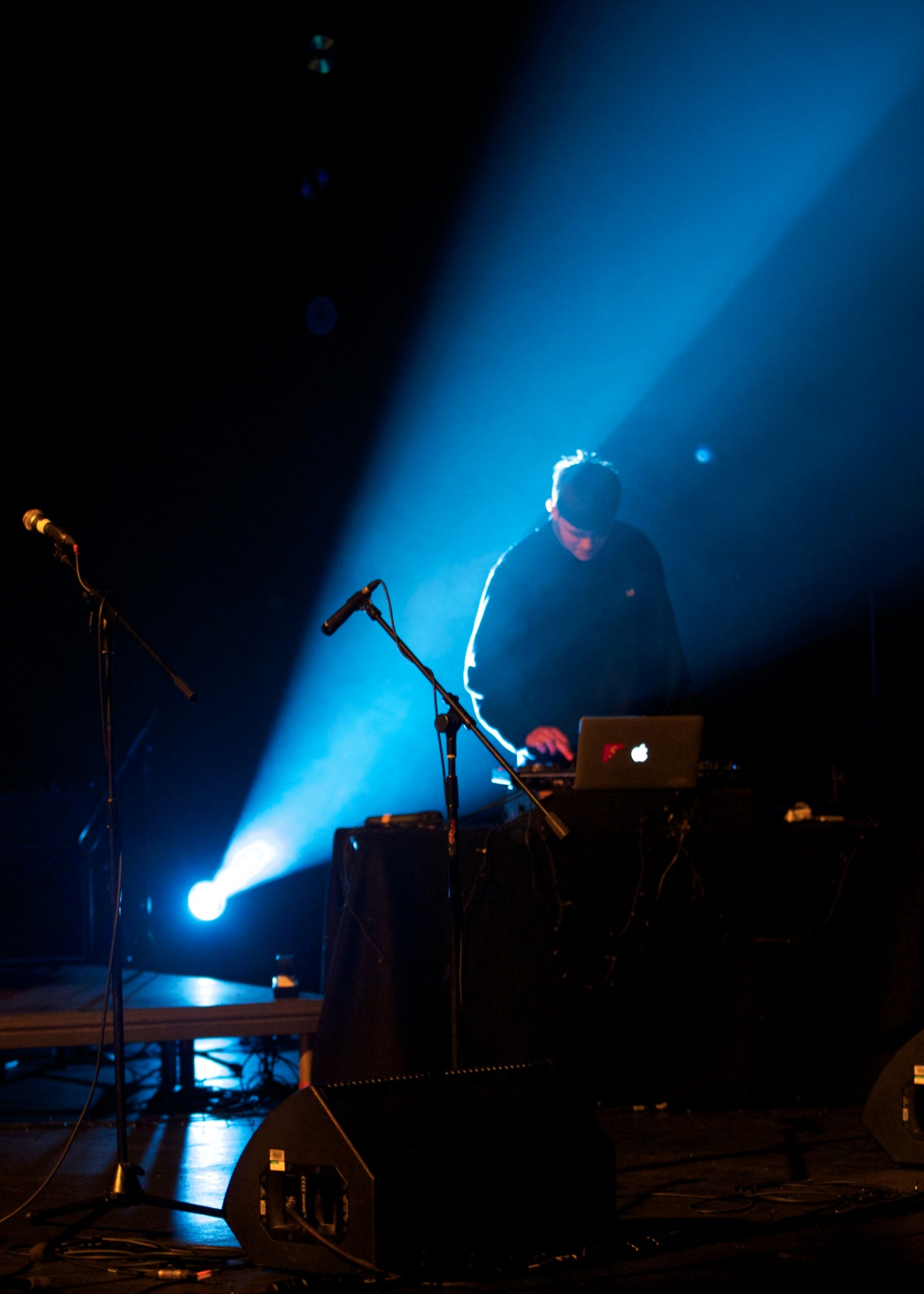 Congratulations must go to all who took part. Max D and Tom O hosted the event in their usual comic style. This would be their last ever appearance on the Coade Hall stage, before leaving Bryanston. Tim Pennells oversaw the sound, whilst the Coade Hall team of Stuart Myles and Jez, ably supported by the ever-present Abby H, delivered excellent lighting and support. Filming was undertaken by Silva C, Harry G and Nikita V, and Nick M took photographs.

All performers are to be congratulated. Lotte T opened the set with her usual remarkable standards. Harry S gave a memorable performance of Loyle Carner's Damselfly - an incredibly moving original where he held the audience in the palm of his hand. The D band lived up to their high standards with a great performance of All The Small Things, delivered with fantastic energy. Specific mention should also be made of Pili W and Sam H for contributing to several performances. Joe S (MC-ing) and Will H (DJ-ing) closed the show with a three-song set, of which the last one was an encore and performed with talent which brought the Grime scene to Bryanston with utter class.

It brought the audience to their feet!

Greatest congratulations go to Wilf H for producing and organising the whole event.

You can view the gallery of photos from the event here. 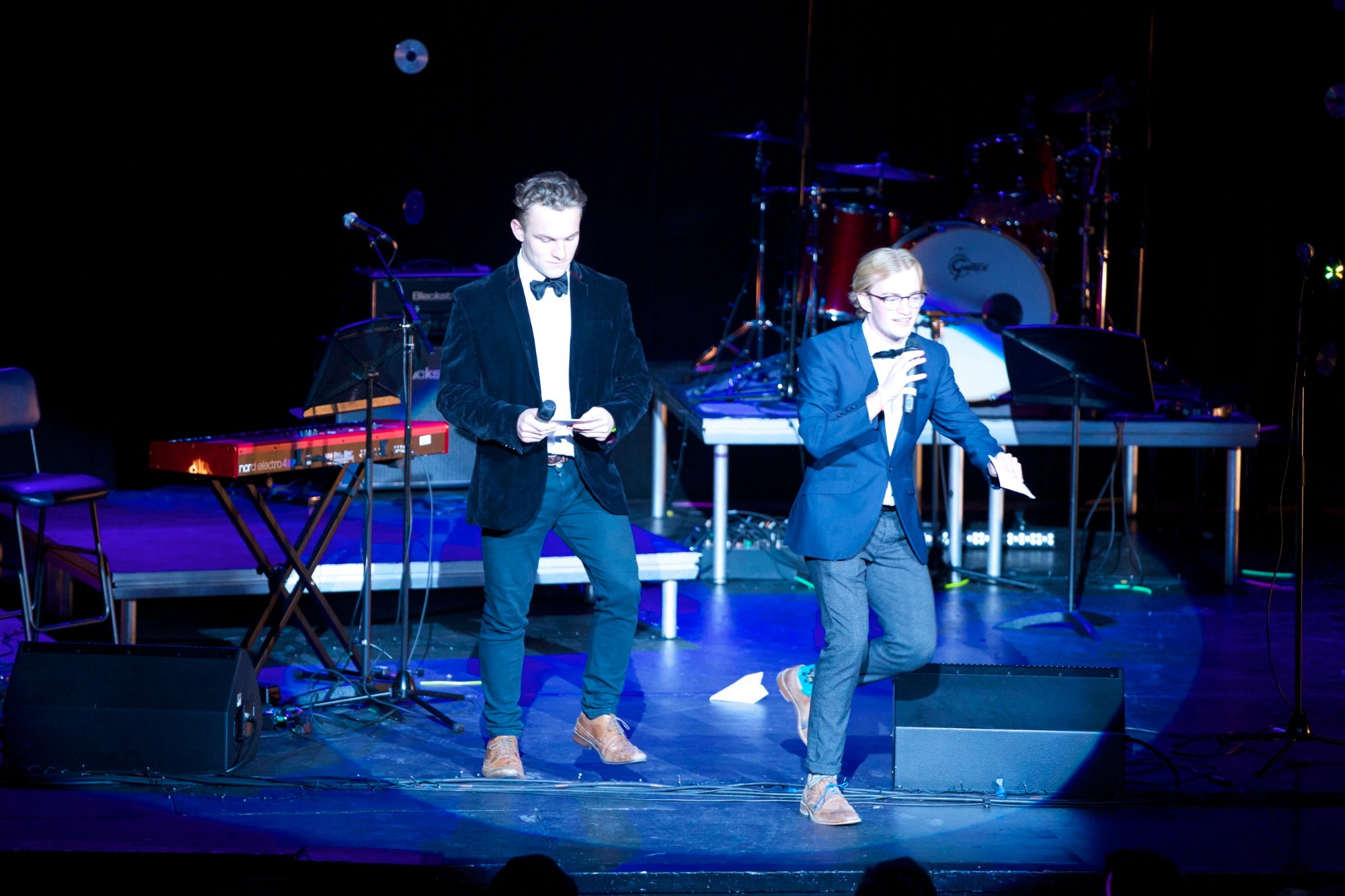