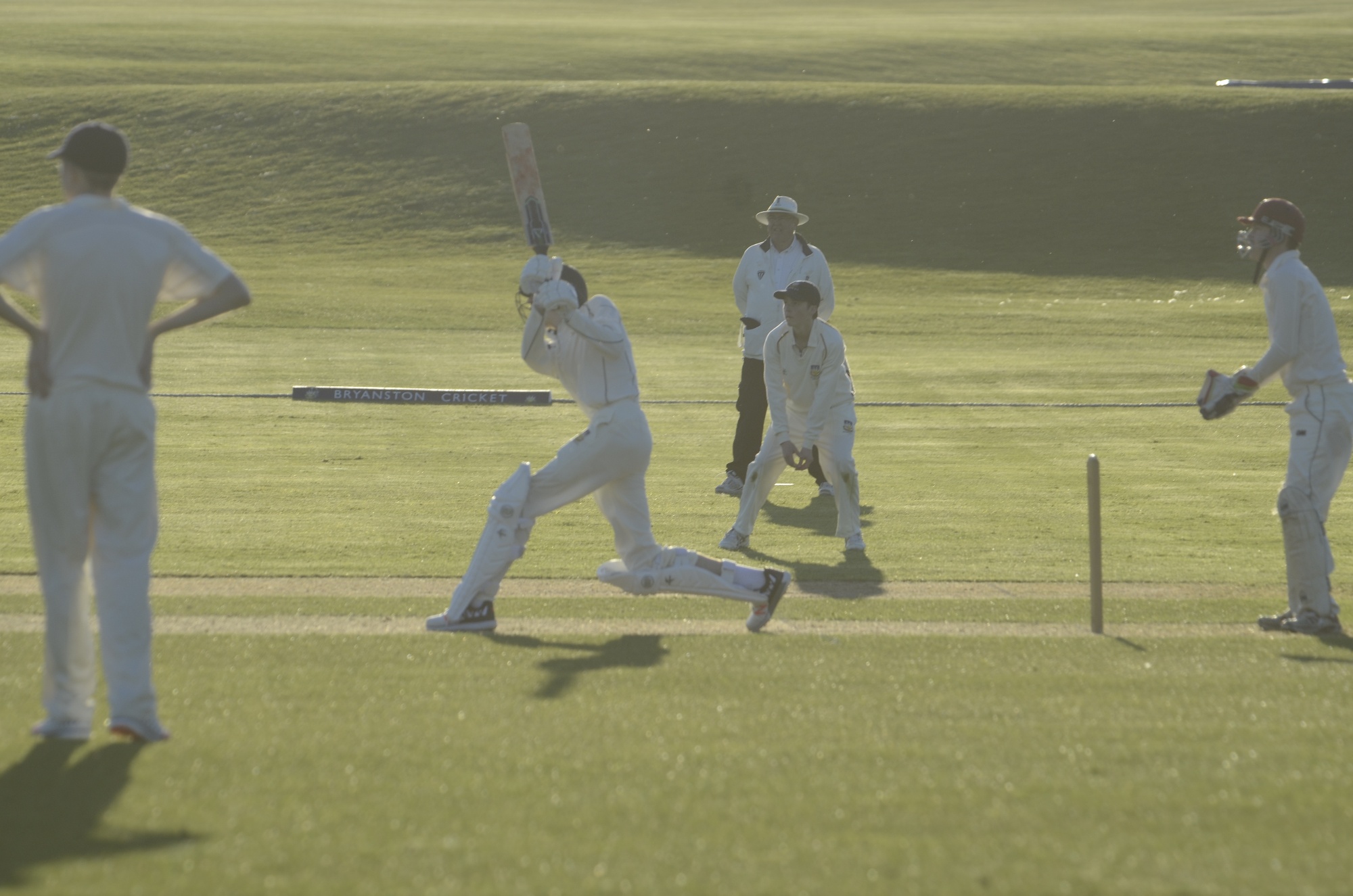 The team made a little piece of history as the only Bryanston 1st XI in recent times to beat the MCC in consecutive seasons.

Tight bowling from Harrison C, Frank T, Alex C, Alex S and Jamie G restricted the MCC team to 202 in their 50 overs. A well constructed 53 by Harrison C, supported by Owen M with 37 and by Frank T with a quick fire 39, helped Bryanston close in on the total. However, with seven wickets down at 191, there were only 12 balls left and 11 runs were still needed. With calm authority, Hector M proceeded to hit two fours and a six to win the game in spectacular fashion. 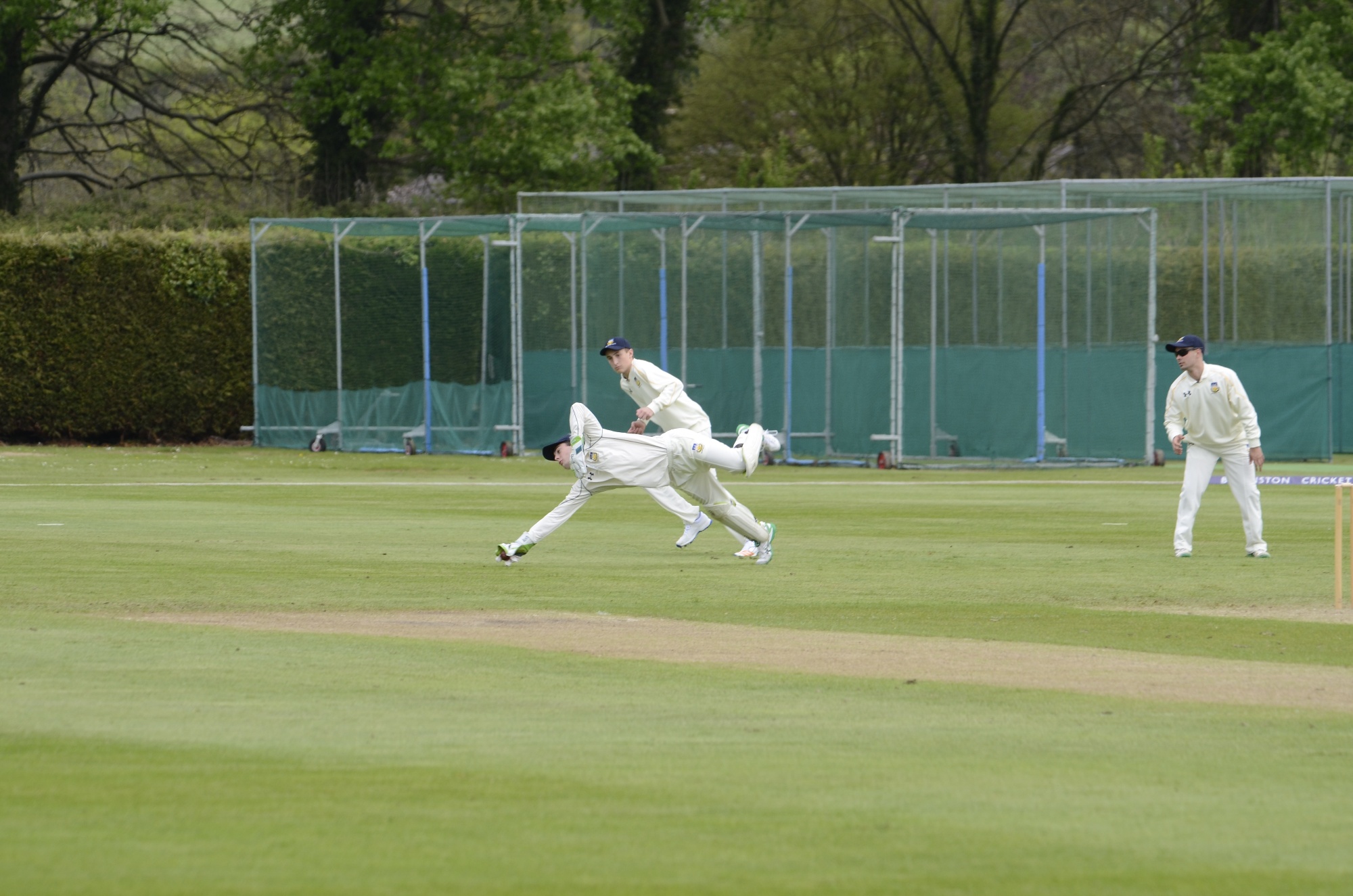 The MCC is the world’s most active cricket club, the owner of Lord’s Ground and the guardian of the laws of the game. The MCC plays more matches than any other cricket club - around 480 against schools, universities and clubs in the UK, and between 20 and 30 as part as part of its overseas touring programme which aims to develop cricket abroad.

This is a fantastic start to the season, well done to all the players on an excellent team performance. 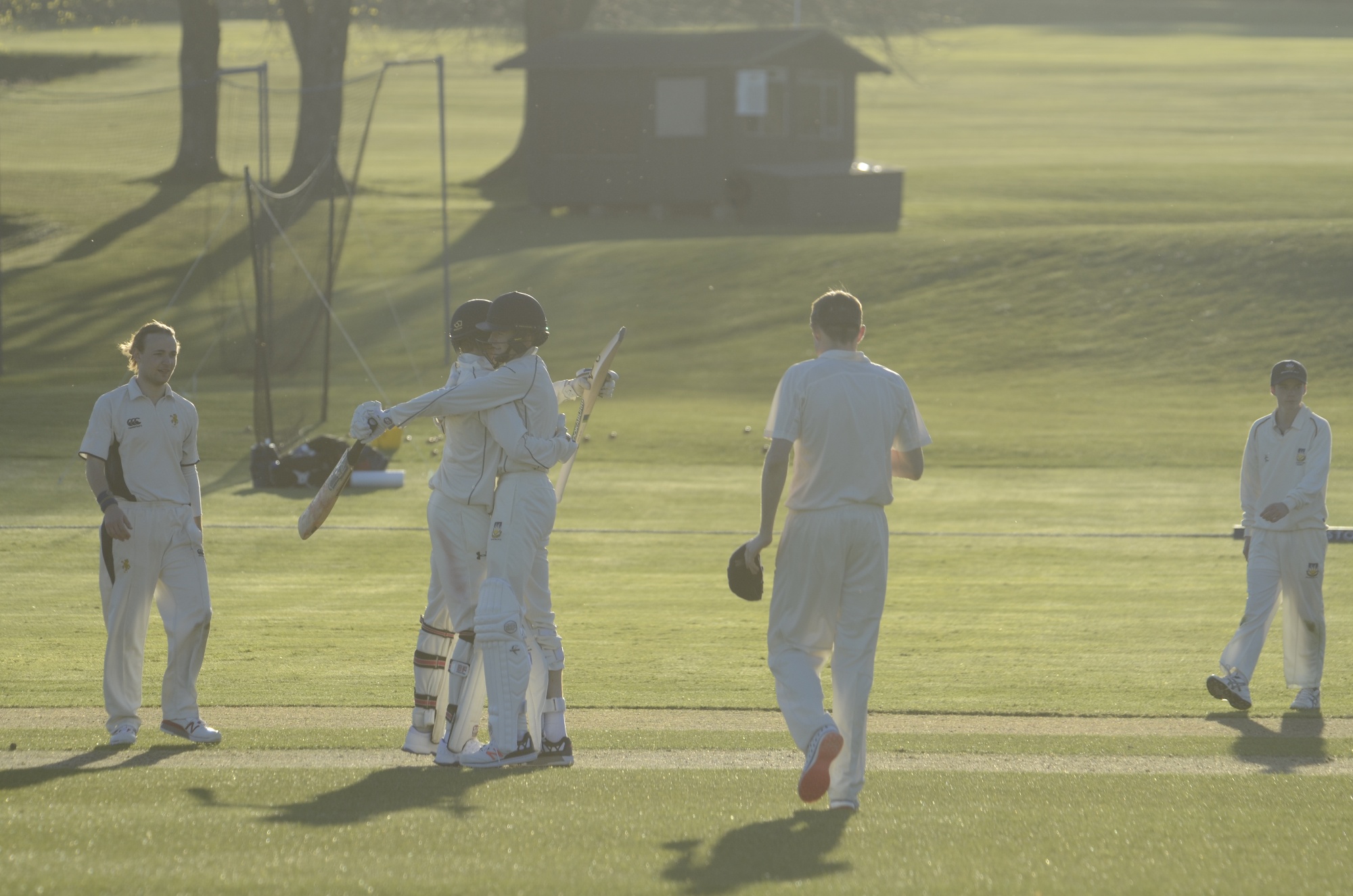 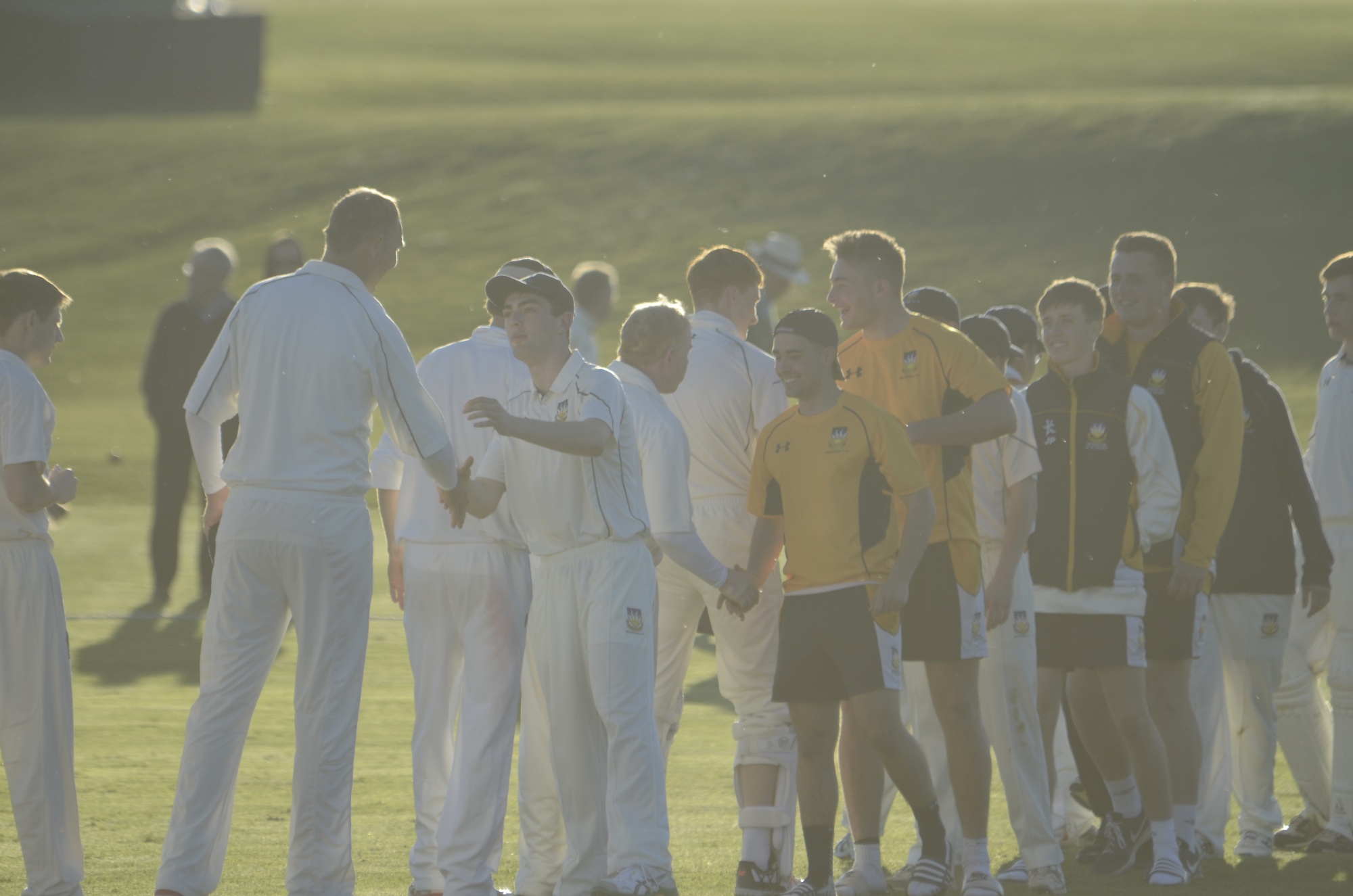