This weekend we enjoyed another wonderful A3 Festival - six plays, three music gigs, a fashion show, a fine collection of films and a creative outpouring of art installations! 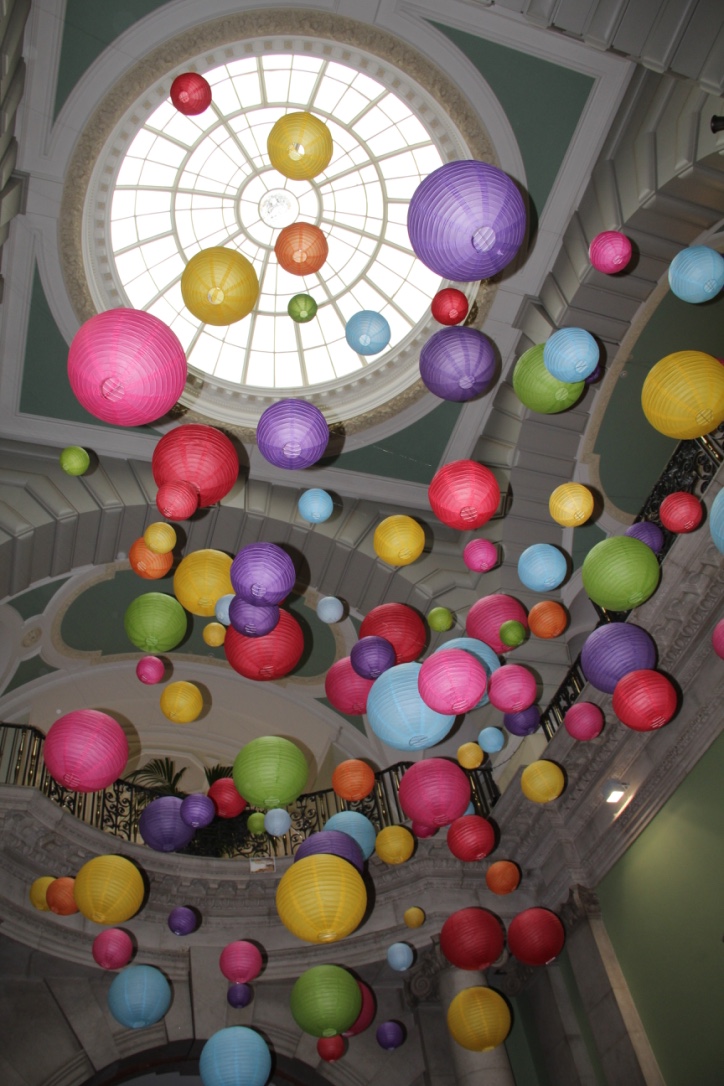 Throughout the weekend there was a fantastic atmosphere. The whole A3 year group was full of positive energy, and the rest of the school provided large and enthusiastic audiences at every performance. The plays were all hugely enjoyable: Robin Hood was a witty and irreverent take on a much-loved tale; Finding Nemo was a colourful, musical extravaganza which played to two packed houses in Dorchester; Medea was a clever and imaginative reworking of the famous Greek tragedy; One Goes on an Adventure, the first ever play to be performed in Bramall, was a joyful fusion of fairytales and The Famous Five, written by Ottilie and performed by a fine cast; The Proposal was the only play to be performed four times through popular demand, and all three characters combined perfectly to produce a wonderfully amusing piece of theatre for enthusiastic audiences crammed into the old music library. Last, but certainly not least, was Legend, performed to great acclaim in the new EEMR. Powerful performances and brilliant fight scenes made this a huge hit with all who saw it. 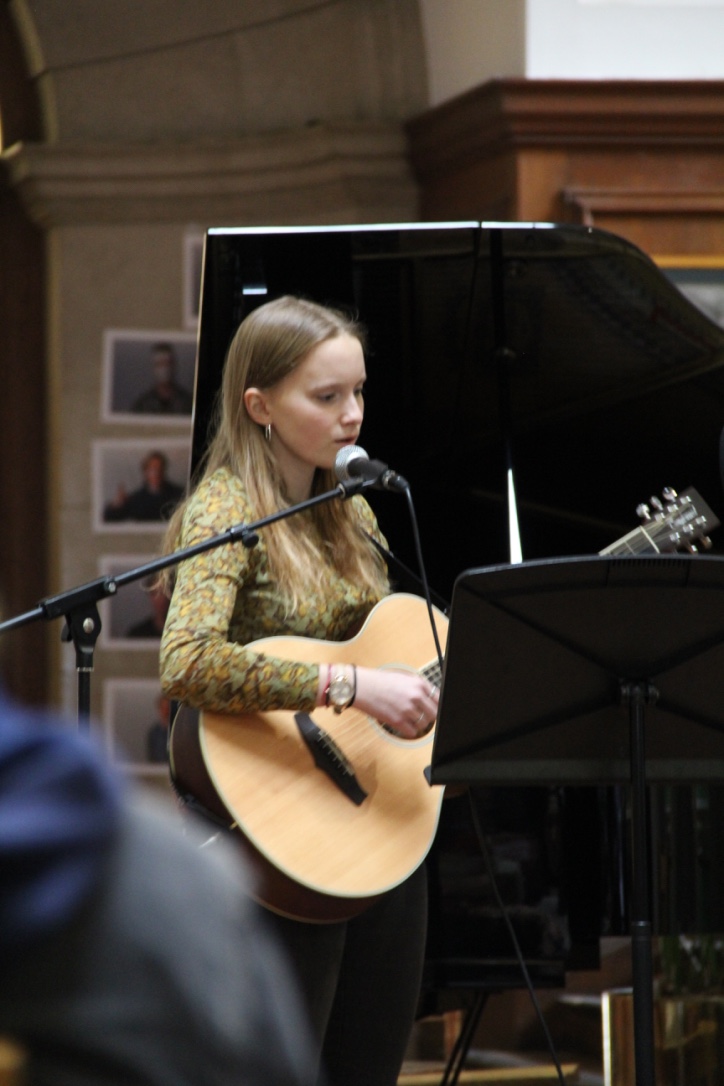 Then there was the music, with some of the most impressive music gigs we have ever had in A3 festivals. The Coffee and Cake Concert showcased some of the year groups’ top musicians; the Acoustic Gig was mellow and mellifluous; and the Bands Gig in Coade Hall on Saturday was truly outstanding with so many pupils combining to produce a varied and high-quality hour of entertainment.

The Fashion Show featured some amazing costumes, including a remarkable outfit made from 150 cafe coffee cups! The films ranged from strange antics with pillows and creme caramels, to the very clever and humorous Come Bry with me and Planet Bry. Finally, there were the art installations. Every corner you turned, there was some weird and wonderful artistic presentation; the plague of locusts in the Dining Hall; the colourful fish by the stone steps; the Koncsu Tree in Poole; the jungle in the Chapel; and the collage of A3 pupils’ faces sellotaped, sketched or cut into three parts in the Basement Corridor. Then, of course, there were the wonderful floating chinese lanterns suspended in the main hall. 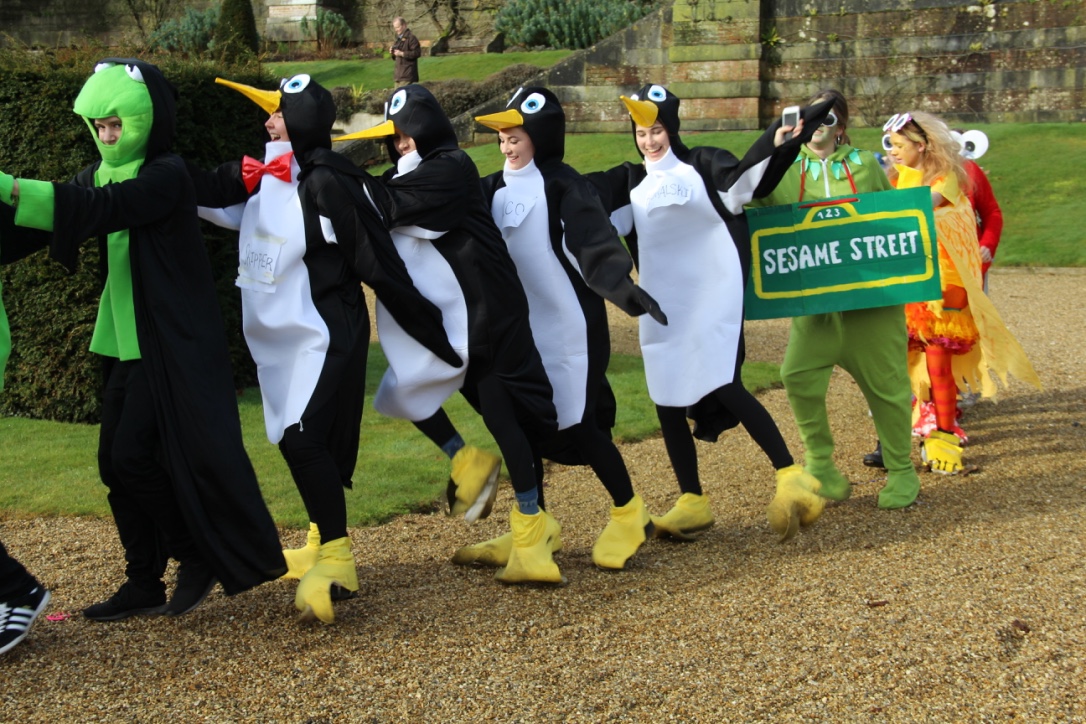 Once again the A3 Festival has shown what Bryanston pupils are capable of producing when they work together and combine their talents and energy. I want to thank all the pupils who were brave enough to take on the directing of plays, the organising of gigs, the co-ordination of the Fashion Show and setting up of all the art installations. It's a lot of hard work, but it's definitely worth it! A big thank you also to all the staff who helped in the background, particularly Duncan Fowler-Watt, and the Coade Hall and catering teams who were as supportive as ever. Finally, I would like to thank the whole of the A3 year who joined together to produce a remarkable and memorable weekend. Very well done! 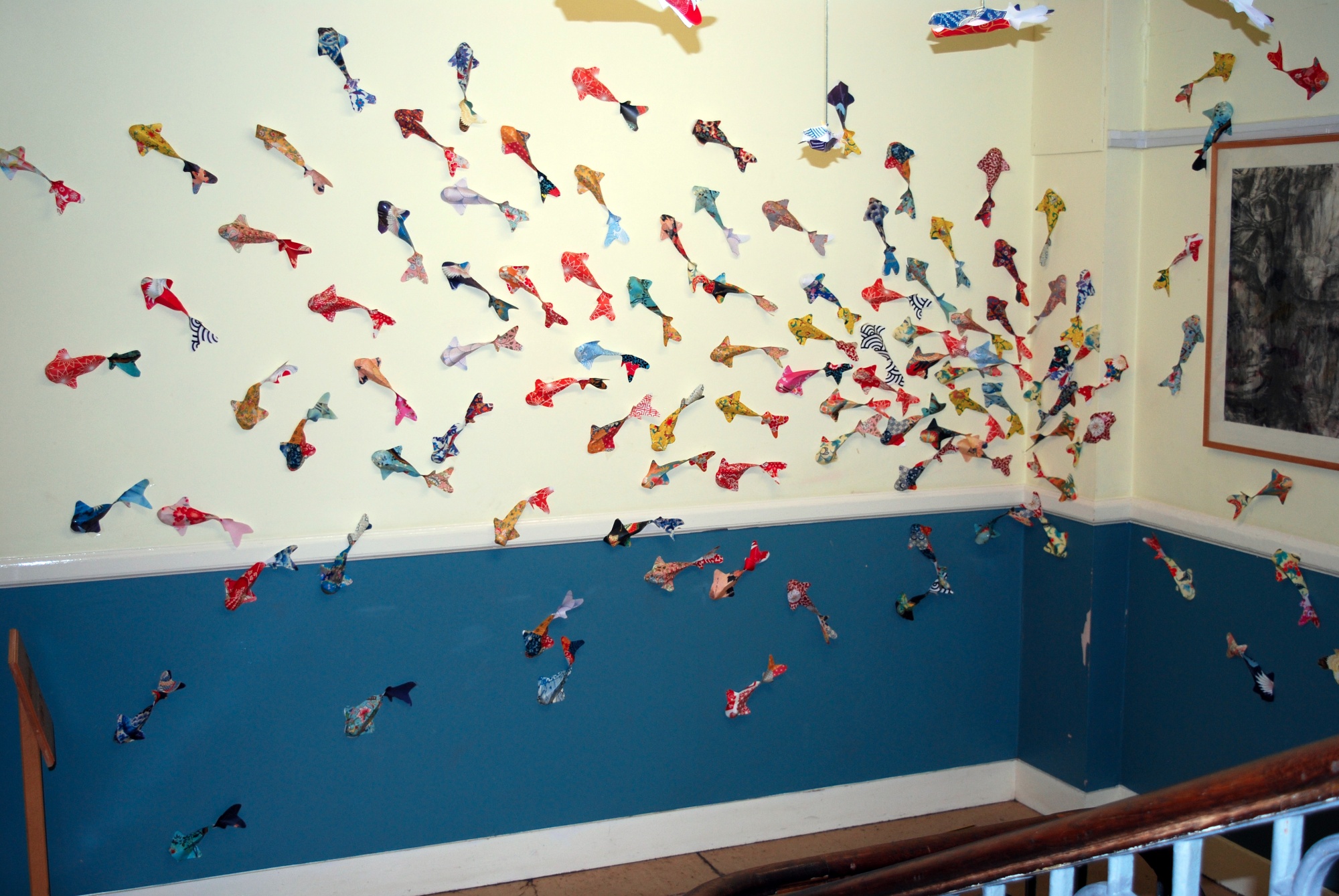