A2 pupil competes in gruelling ultra-marathon

Over the exeat weekend Thore G (A2) completed an ultra-marathon, the Spartathlon, representing Germany in the gruelling 36-hour, 250km run from Athens to Sparta. 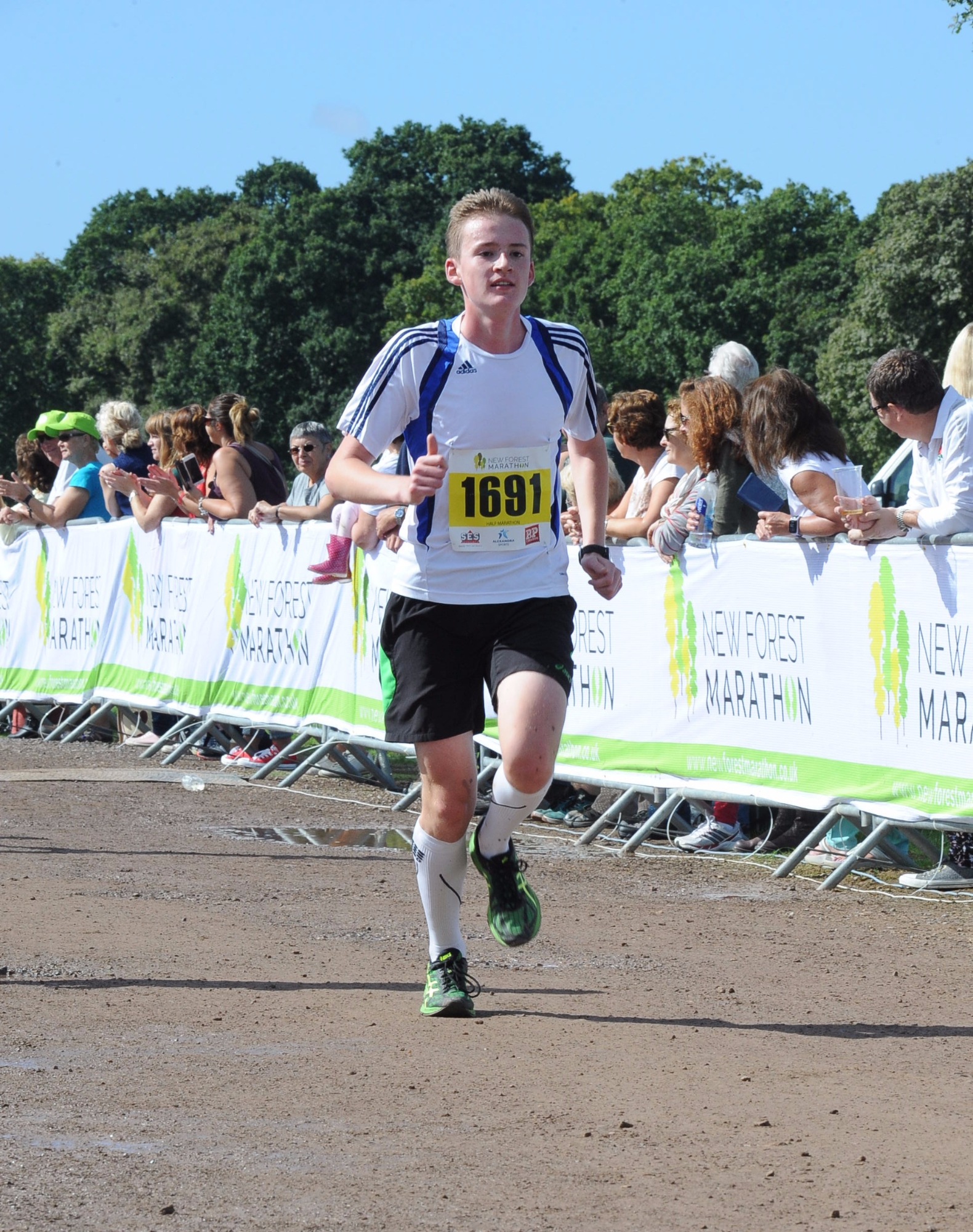 The number of athletes is limited to 350 from all over the world and each runner is required to meet certain standards before qualifying for the race. Thore is one of the youngest runners ever to attempt the race and had hoped to finish in less than 36 hours, which he more than managed, finishing in a time of 32 hours, 29 minutes and six seconds.

The course of the race runs over rough tracks and muddy paths, crosses vineyards and olive groves and takes the runners over the canal of Corinthos and the Mount Parthenico, the latter one in the dead of the night.

Congratulations to Thore on his fantastic achievement. You can learn more about the race on www.spartathlon.gr.