Bryanston was recently delighted to receive Stonewall’s School Champion Bronze Award in recognition of its proactive approach towards inclusion and support of lesbian, gay, bisexual and transgender pupils and staff. 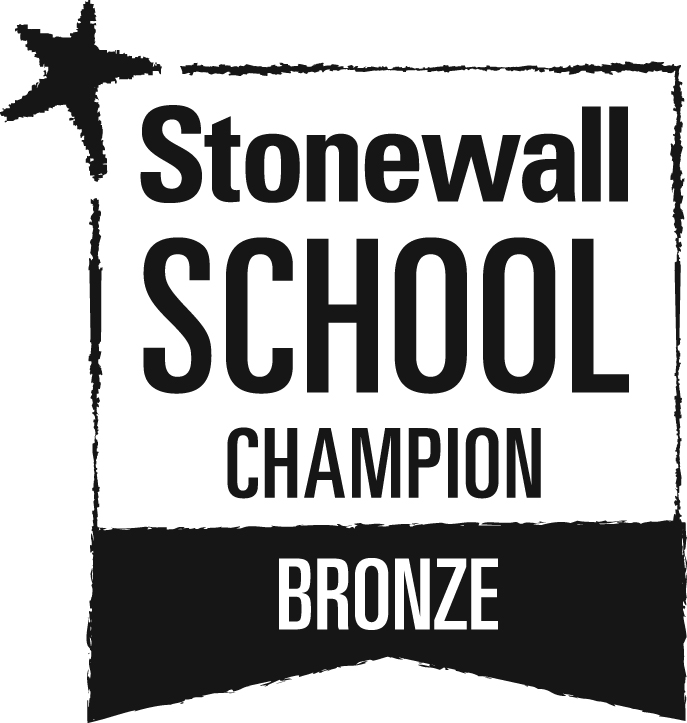 Over the past academic year school policies and practices have been audited and all pupils and staff have been surveyed to understand better the perspectives not only of LGBT people at Bryanston, but all members of our community with regard to sexuality and gender identity.

A staff training session at the beginning of the summer term focused on actively supporting LGBT pupils and tackling homophobic language and behaviour. In addition, a collection of resources for staff has been developed to support these aims.

Pupils have also had a number of opportunities to reflect upon the experience of LGBT young people in the UK and at Bryanston through assemblies, displays, talks and the PSRE programme.

Ian McClary, Head of Sixth Form and the school’s LGBT lead remarked, “It has been a really rewarding process to prepare and apply for this award. Bryanston is such an inclusive, caring community that genuinely embraces diversity and it is great to have that recognised by Stonewall, one of the largest LGBT rights organisations in Europe.”

Further developments are planned for next year, when the school will look more closely at how inclusive the wider curriculum is of LGBT people and topics, and seek to raise the general level of awareness across the school about transgender people and issues in society as part of its broader aim to celebrate diversity, hopefully gaining the School Champion Silver Award in the process.