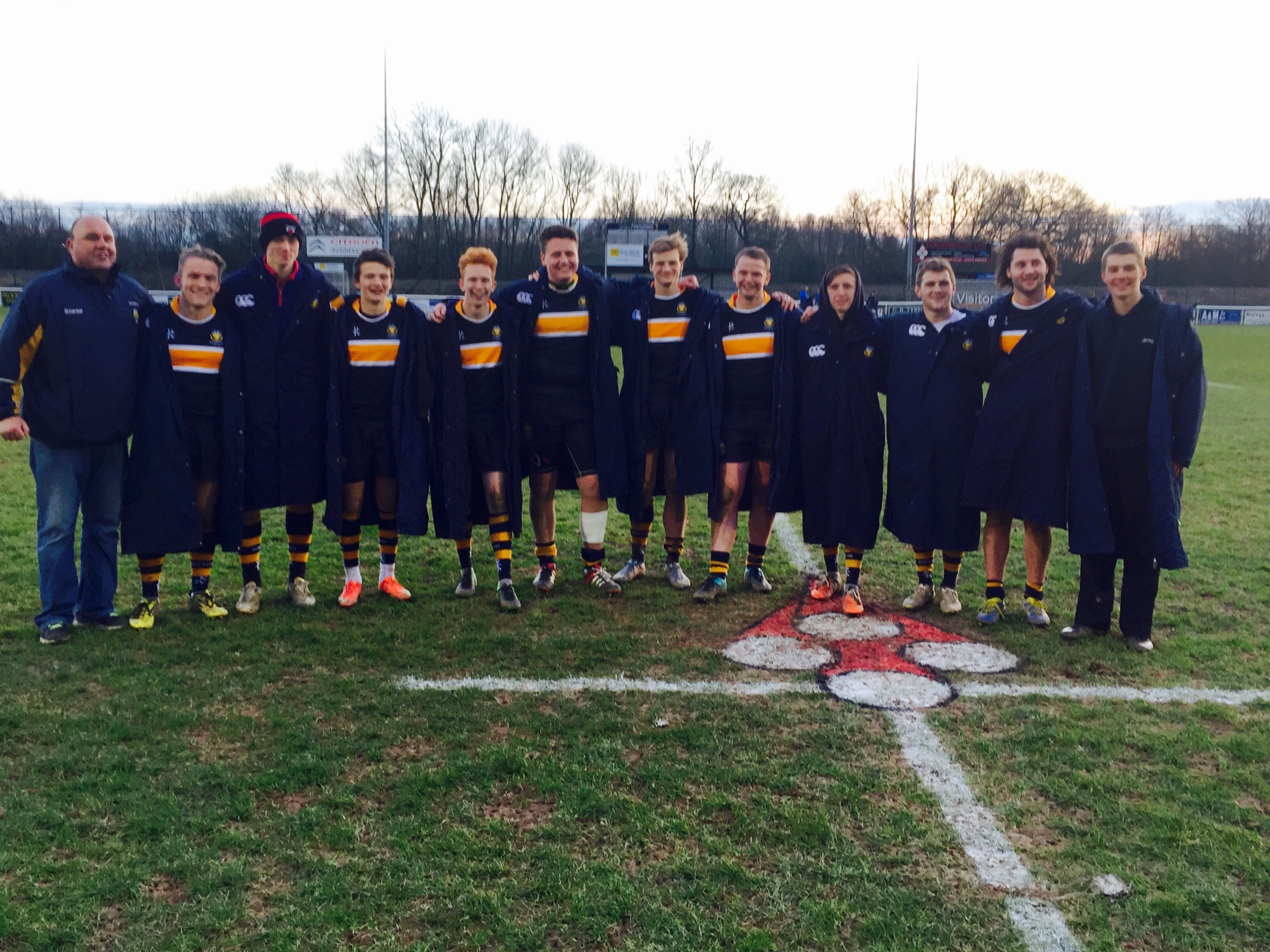 The team played excellent rugby and were unbeaten throughout the day. In the group stages the boys won against Prior Park 19-7, Millfield 24-14, Queen’s Taunton 40-0 and Truro 28-5 to make it through to the semi-finals.

In the semi-finals the team were victorious against Beechen Cliff (17-5) and faced the unbeaten Clifton College in the final. Another game of fantastic rugby saw the boys win 38-10 to become the West of England Champions.

Congratulations to the squad, particularly to Roddy D, who led from the front throughout, and the high scorers of the day, Tom O and Macauley Q who scored 10 and nine tries respectively.