Last week we had the pleasure of listening to a Science Society talk entitled ‘The Inferior Scientist?’ which focused on women in STEM subjects and the hardships that many have faced. 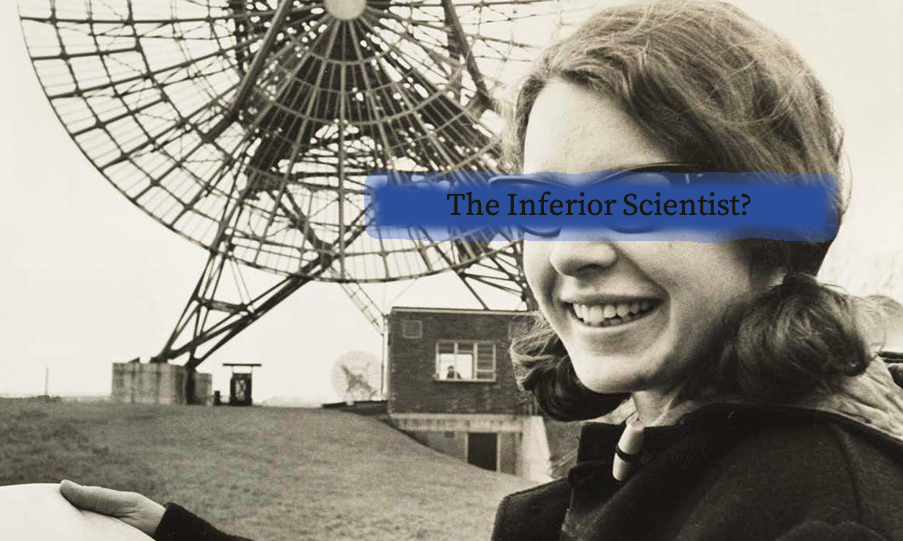 It is a known fact that there are significantly fewer girls in STEM subjects, which can have its consequences. Across the country, only 25% of the people studying physics are girls, which then leads to only 24% women in the STEM workforce. The talk proved how important it is that girls are encouraged to follow their passion for science and to not be dissuaded by out-of-date stereotypes.

The path to science is not easy for every girl, for example from a young age, girls are often given dolls or soft toys, as opposed to ones that force children to use critical thinking and take risks. Historically, it was the popular belief that women were less intellectual, most surprisingly, this view was held by Charles Darwin who said to a female scientist that it would not be good for children if their mothers had jobs.

The next part of the talk involved various teachers talking about some of the women in science who inspired them. Firstly, was Alexandra Elbakyan, a computer programmer from Kazakhstan. She noticed the flawed logic with how the scientific paper publishing industry operates, costing thousands of pounds yearly, meaning they were accessible to very few people. Elbakyan then wrote a computer programme, Sci-Hub, to remove all the barriers that people would face whilst trying to read these papers. Even though Elbakyan faced a lot of backlash, she didn’t back down and the website is still running today.

Secondly, was Chien-Shiung Wu, an experimental physicist, who performed various experiments in the fields of nuclear and particle physics. Most notably, she performed the experiments which led to an incredible scientific discovery, which won her colleagues Tsung-Dao Lee and Chen-Ning Yang a Nobel Prize and not Wu.

Next, we were told about Dr Sylvia Earle, an American marine biologist who is famed for pathing the way in ocean research in what was an extremely male-dominated time. Dr Earle performed many deep-sea dives throughout her career, and invented technology which changed deep-sea diving, however, she was told many times that she couldn’t go on submarine expeditions, as it was improper for a woman to be underwater for that long with just men. However, she is now one of the most celebrated marine biologists in history and even has the title of ‘Her Deepness Dr Sylvia Earle’.

Next was Jocelyn Bell Burrell, who is most famous for discovering Pulsars. During her time at university, she performed vital research into quasars, and she helped build the Interplanetary Scintillation Array. However, much like Wu, Burnell also missed out on a Nobel Prize, which was won by her colleague Antony Hewish. However, this did not hold Burnell back and she continued to be one of the world’s pioneering physicists and went on to win many more awards. Finally, was Rosalind Franklin, who played a crucial role in the discovery of DNA, but was never given credit, and was not given the Nobel Prize, when her male colleagues were. Without Franklin’s hard work and determination, we may not know as much as we do today about molecular structures.

After hearing about all these inspiring women, and how much they have contributed to the world of science, I hope that women can pursue their passion in science, and not face as many barriers to get amazing achievements such as Alexandra Elbakyan, Chien-Shiung Wu, Dr Sylvia Earle, Jocelyn Bell Burnell and Rosalind Franklin.

By A2 pupil Ava M