A2 pupils explore the concept of gender-based violence

Natasha Eeles the founder of Bold Voices delivered a talk to A2 pupils at the weekend as part of our Current Affairs programme. 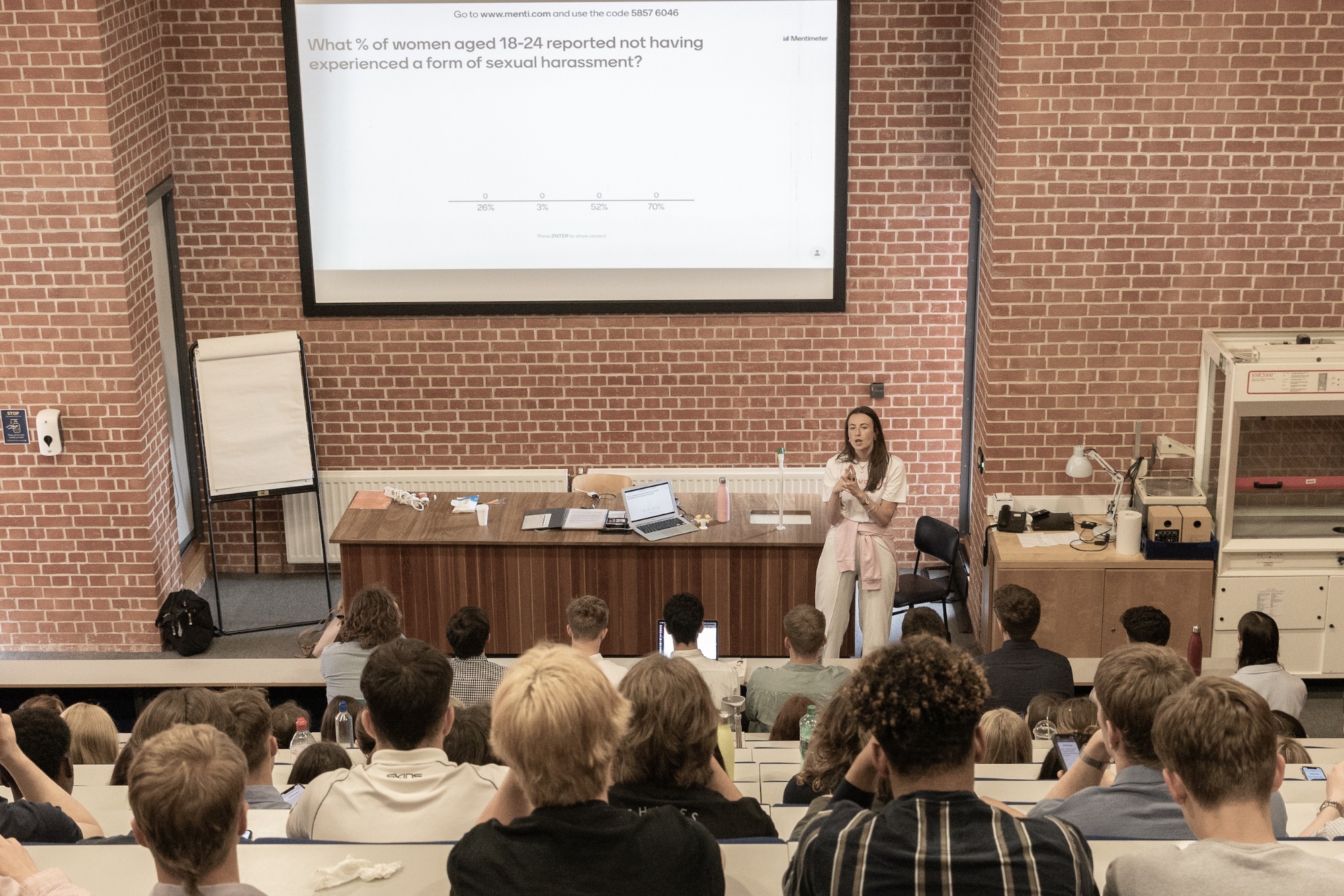 Bold Voices is a social enterprise bringing young people together to learn, discuss and tackle gender inequality and cultures of gendered violence. We are pleased to be working with them as part of a whole-school educational development programme that will be starting formally in September.

Natasha’s talk to our sixth form pupils, ‘Preparing for the unspoken at university’, focused on harassment, assault and rape culture at university. The purpose of the talk was not to make pupils worried about going to university but to raise awareness of the realities that some university students experience, and the role that they can play in making university a safer place for themselves, their friends and the students who follow in their footsteps. 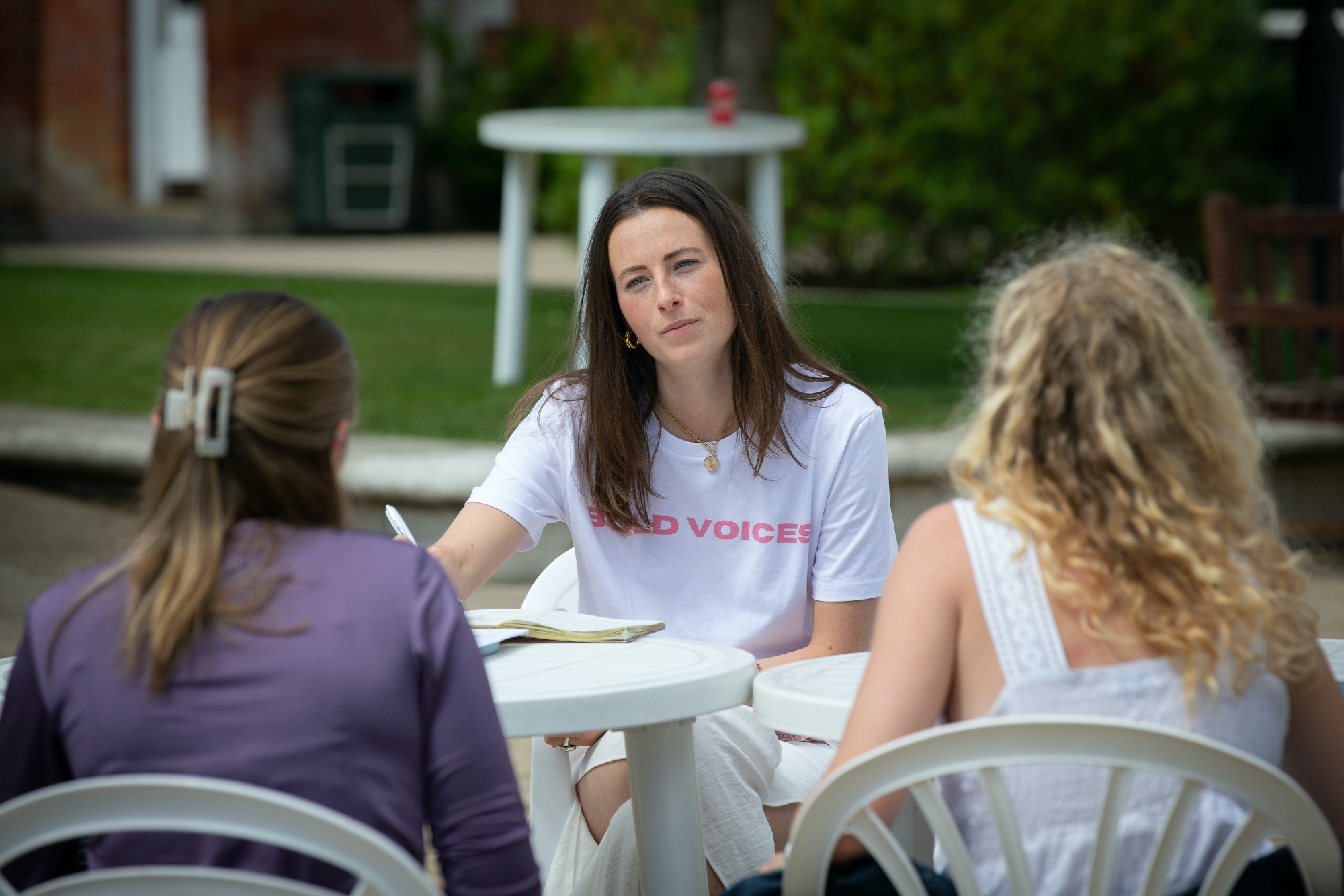 Natasha commented: “It was a fantastic opportunity to explore the concept of gender-based violence with Bryanston’s sixth formers. We discussed the idea that sexual harassment and sexual violence targets people based on their gender and that an important step in changing this behaviour is to tackle the culture upon which it is built.

“It was great to witness the pupils listening so intently. These are difficult and sensitive topics, so it was encouraging to see that the pupils were keen to absorb the information and viewpoints presented to them.

“This is a subject area that ignites much discussion and to be able to raise these issues in the safety of the school environment is enormously powerful and positive.”