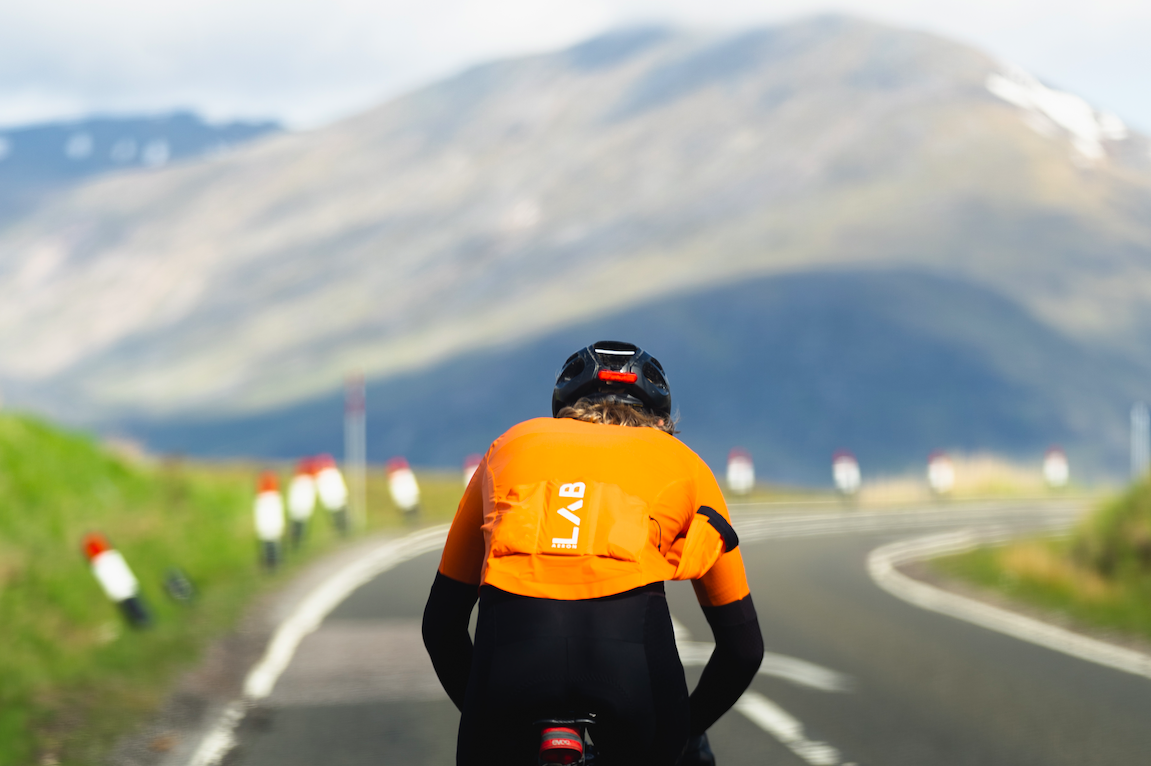 Mr Young covered Ben Nevis, Scafell Pike and Snowdon by bike and foot and set a new world record of 32 hours and 11 minutes for the iconic National Three Peaks Challenge, climbing the tallest mountains in Wales, England and Scotland and riding between them.

It is a remarkable achievement to take five hours off the previous world record and everyone at Bryanston would like to congratulate Mr Young.

The challenge amounted to a total of approximately 42km running and 670km on the road. The previous record had been set by Ross Malpass at 37 hours and 33 minutes.

Mr Young commented: “Now that the dust has settled and I have had a little time to reflect, the enormity of the process has finally sunk in. It was an exercise in trying to find a goal to motivate myself and train during one of the most difficult winters known.

“For me, it was all about about the process leading to a personal goal and that process was a resounding success.”