Aimed at those passionate about esports, this new sporting initiative consists of training and competing against rival teams online via consoles. Other independent schools in the esports league currently include Millfield, Gordonstoun and Wycliffe, but the invitation has also been extended to numerous state schools.

Bryanston’s team, comprising A3’s Ned A, Jack H, Shori A and Luke S was up against Gordonstoun School who came out on top despite a valiant effort from the A3s.

Head of Future Pathways Mr Bray commented: “The fixture highlighted the importance of teamwork and strategy, not to mention being a lot of fun for our pupils. I’d like to take this opportunity to thank Noah B for helping to arrange the Bryanston team.

“We’re all really looking forward to our fixture against Wycliffe next week.” 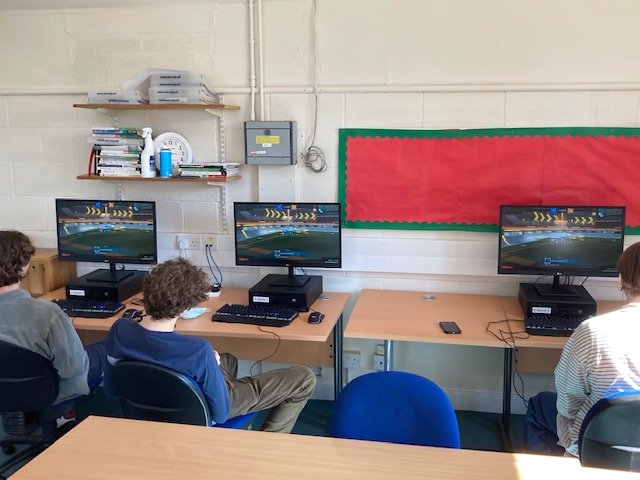