Last week our Music Department welcomed West End singer and actor Nadim Naaman to deliver an online masterclass to our singing pupils, where he coached the pupils on their chosen musical theatre songs and offered advice about the industry. 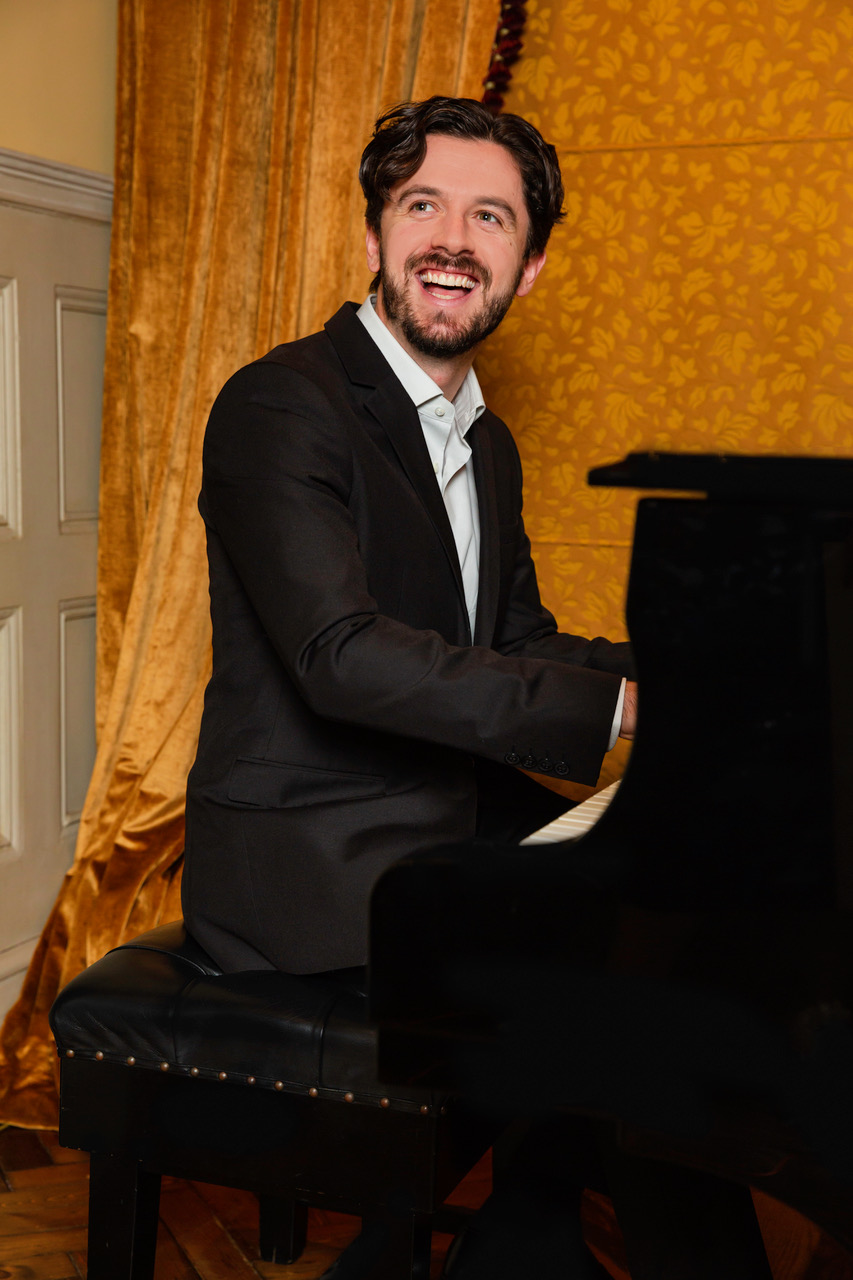 Nadim’s theatre credits include playing Raoul in Phantom of the Opera (Her Majesty’s Theatre), Anthony in Sweeney Todd and Prince Charming in Cinderella. He is also the co-creator of a new musical Broken Wings which premiered on the West End (Theatre Royal Haymarket) and is currently touring in the Middle East.

Bryanston’s Head of Singing Miss Dickinson views the School’s masterclasses as a valuable opportunity for pupils to learn from a successful artist with significant experience and expertise, giving them insight and inspiration as well as stimulating their thinking about their future.

Miss Dickinson commented: “It was very exciting to hear Nadim talk to the pupils and coach them on their chosen songs. His words were inspiring, and I would urge all singing pupils to watch the masterclass to learn from what he said and how he worked with the performers. As well as exploring the musical and expressive aspects of their songs with the pupils, Nadim shared anecdotes and advice about the challenges and rewards of professional life, giving them a sense of what to aim and work for in their singing and acting. We are very grateful that Nadim made his time and expertise available and look forward to working with him on more projects in the future.”

Nadim thoroughly enjoyed his time with the pupils and commented: “Their vocal talents and positive attitudes shone through, and it was fantastic to work with singers that were so willing to throw themselves into their work, particularly through the obvious challenges and restrictions of online performance. I wish them all the best in the coming years and their future careers; I’ve no doubt they will go far!”

The masterclass can be watched in full on BryPlayer.