At the end of February we joined an online talk from Tim Marshall, author of Prisoners of Geography, and an acclaimed broadcaster and journalist. 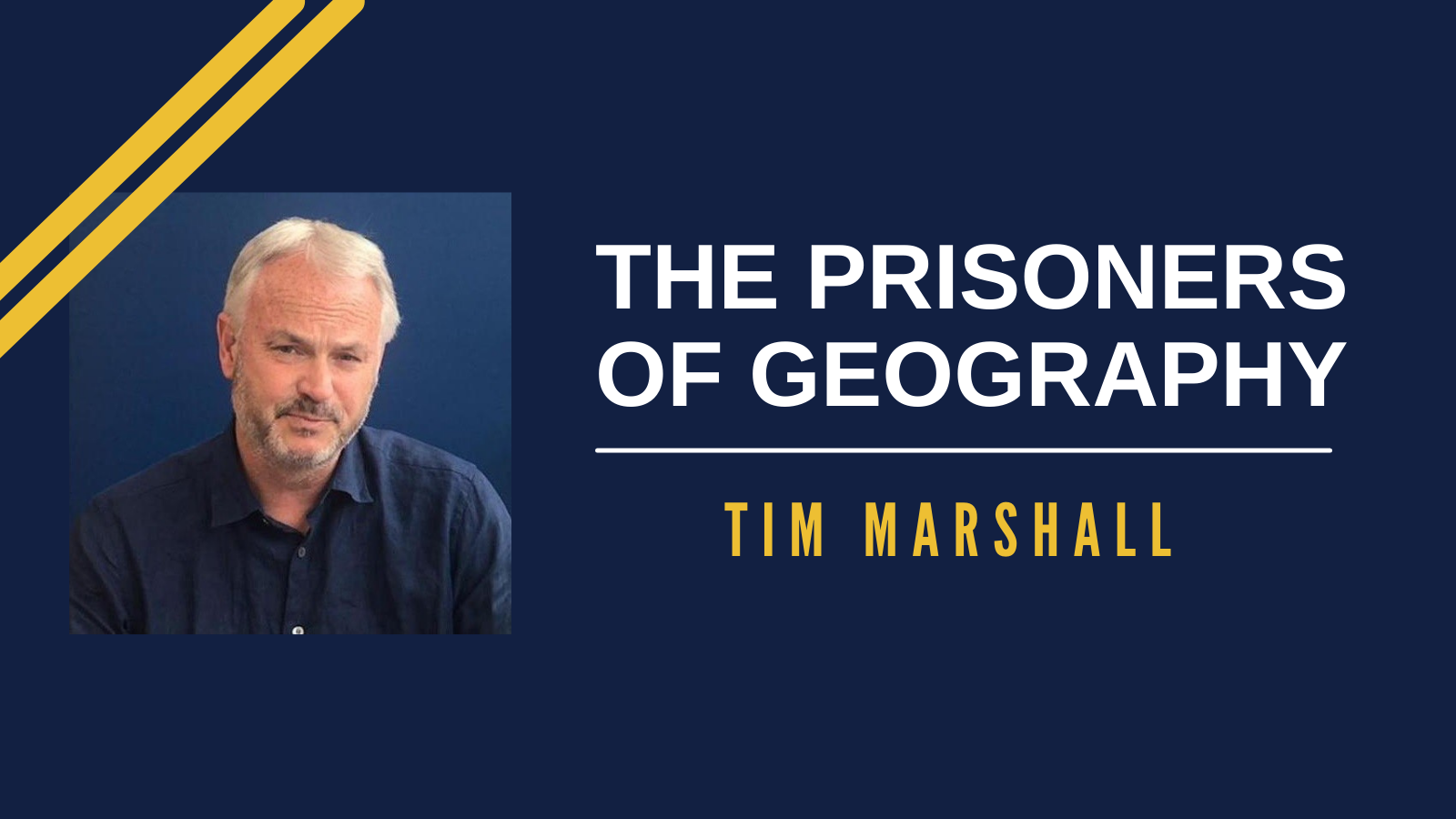 Tim opened the talk by telling us we were living in the most interesting time to be alive and that we were at a turning point in history. He was able to paint a vivid picture of the world’s current global situation in relation to coronavirus, geography and politics.

He laid out the geographic reasons as to why some countries are more prone to conflict than others, because of mountains, land fertility and access to the sea. For example, he explained how the infrastructure of some countries in South America suffer due to not being very well connected because colonists were disinterested in developing roads connecting inland and coastal towns.

Tim went into extensive detail on Russia’s political situation and Putin's ties with Russian nationalism. He empathised with the Russians and took a mutual standpoint on why it has had a difficult relationship with the rest of the world, and in particular, the current situation in Ukraine. We found it interesting how he took an unbiased standpoint and put himself in each of these countries’ shoes as he went on to explain each individually.

What especially got the interest of many watching at home, was the way he explained how we got to where we are today. We learned that America, for example, had good ports and farmland in the 13 colonies on the east coast that made it easy to transport to the ‘old world’. Much of America’s financial power today comes from its infamous Mississippi River that is highly regarded as the greatest river system and farmland, and thus it became a money maker. Tim gave us a detailed explanation of world events and the changes happening within as a result of the rise of new powers such as India and China – replacing the uni-polar model to a multi-polar model.

Although many of the arguments Tim expanded upon were slightly doom and gloom, he did not forget to remind us of the positives that the coronavirus has highlighted, such as donations of vaccines and the idea that everyone is in it together and prepared to cooperate. Despite being awful, Covid has brought out the best in people in many instances over the last year.

We all thoroughly enjoyed listening to Tim Marshall’s talk and felt it was greatly beneficial to hear about the geo-political world from such an experienced person.

By A3 pupils Fred F, Sammy A and Leila F de G