Last term, history pupils enjoyed ghost stories and folk stories in the Bryanston woods with our Head of Outdoor Education and Head of History. A2 pupil Vasco de C reports on the experience… 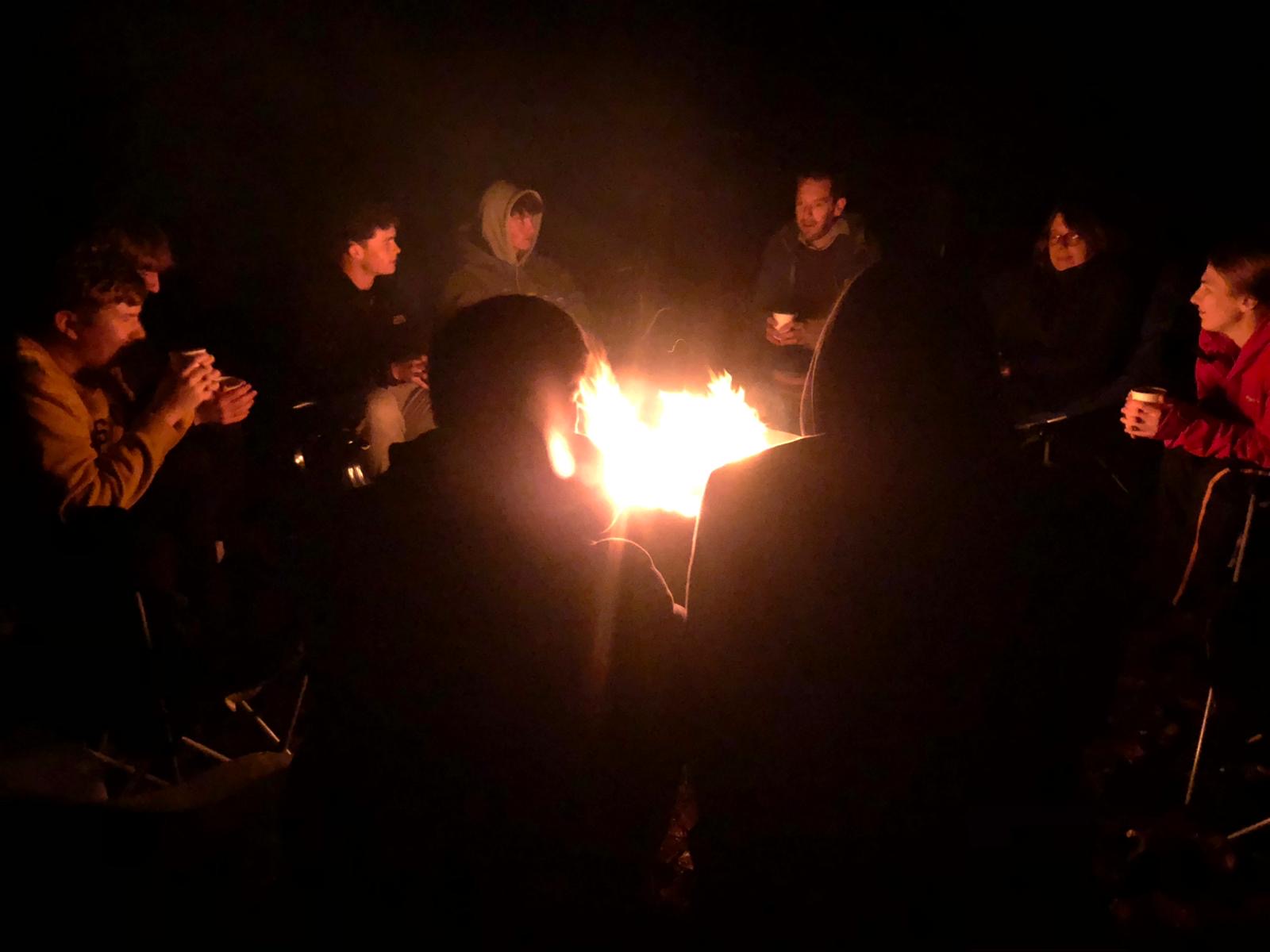 The night began with a group of history pupils walking downhill to a sequestered location, only illuminated by the gleam of the half-moon peaking through the dark branches. As we arrived at the fire, we were met by smiles and laughs, but there seemed to be an eerie presence in the atmosphere. We all leaned in as Head of History Mr Strongman introduced us to the history of the spiritual omnipresence at Bryanston. Supposedly, we were sitting in Charlotte’s house, the Aunt of the Portman family, who is rumoured to have haunted the site for years. Some claimed that they could see glimpses of light darting behind us.

But Charlotte was not alone. Bryanston was built on the remains of an ancient Roman cemetery. “Some say when fog accumulates, the dead Roman soldiers arise from their graves and patrol, knee-deep into the ground” said Mr. Strongman mysteriously, as the cracking of branches sparked our paranoia further. As he continued telling us Bryanston’s paranormal history, mentioning the nocturnal stone hounds that would supposedly drink in the river behind us, we heard a scream. A loud scream, which everyone seemed to want to ignore not out of disinterest, but out of fear.

The night continued on with this amusing yet apprehensive atmosphere with Teacher of History Mrs Smith teaching us about the history and prevalence of witches over the centuries, describing in detail the different ways a suspected witch could be tested. The ‘suspect’ was thrown into a body of water with their hands and feet tied behind their back. If they floated, they were a witch and were to be burned, but if they drowned, well… they drowned. 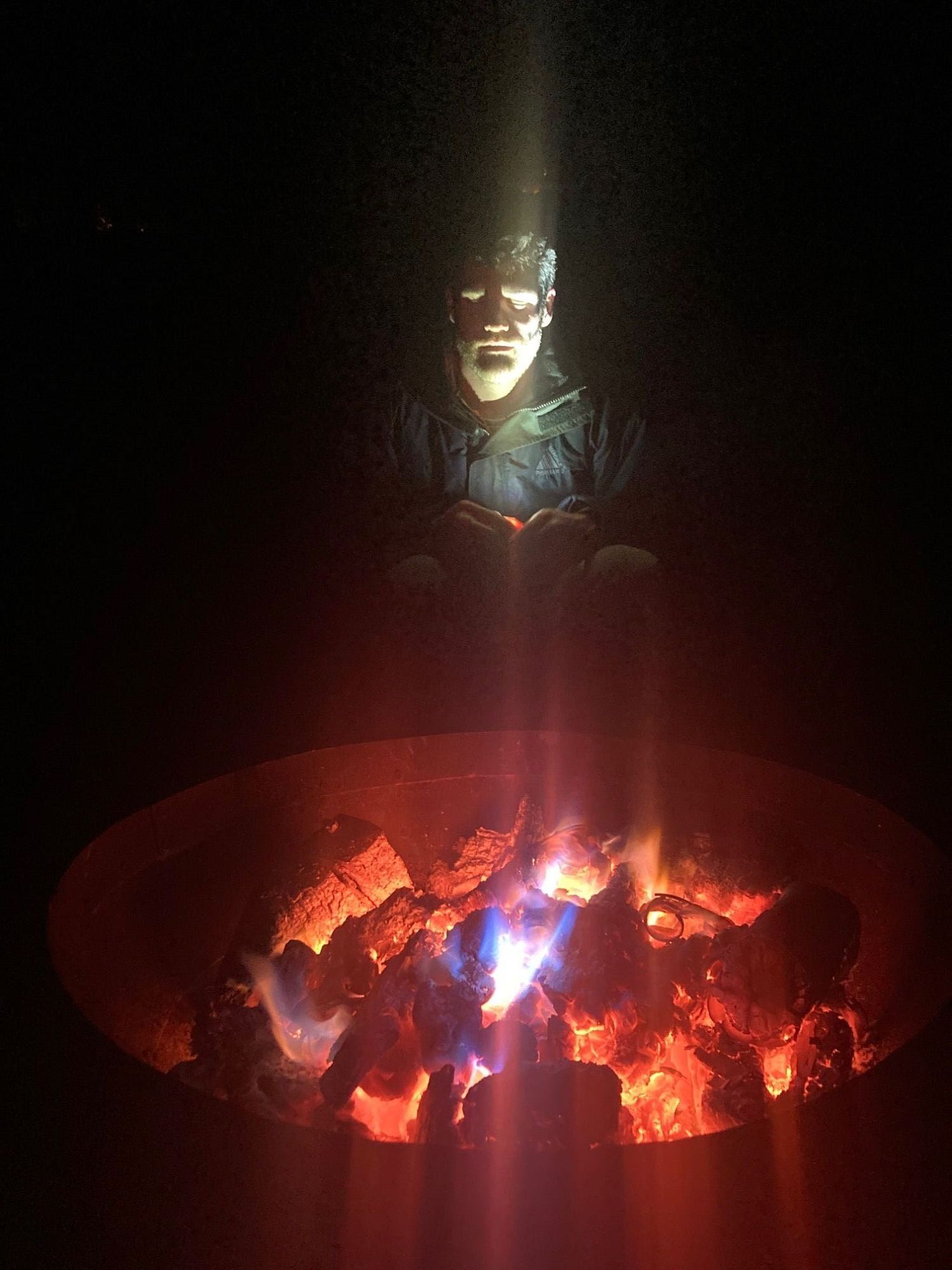 In between two witch stories, Head of Outdoor Education Mr Curry told us that according to old tales, when spirits and witches were nearby, the normally orange fire would uncontrollably dance and turn into a blue-green colour. As he said this, I planted my last marshmallow onto a stick, and hovered it over the fire. This one tasted of zinc. Putting two and two together (thanks to Mrs Elliot’s chemistry classes) I realised what was going to happen. Suddenly, the fire raged and sporadically changed colour, as everyone was bewildered by the spirits that roamed the atmosphere. To this day, we still do not know how this happened (though we have our suspicions).

After pressing our cold hands against our warm drinks for the last time, we cleaned up all of our belongings, folded the chairs and went back to our houses. Some say that that night, after the blue fire died down, mysterious women were seen laughing and running around in the woods…

By A2 pupil Vasco de C