This term a number of Bryanston's Classics Department staff have been enjoying some Latin lessons with the top three year groups at Knighton House School. 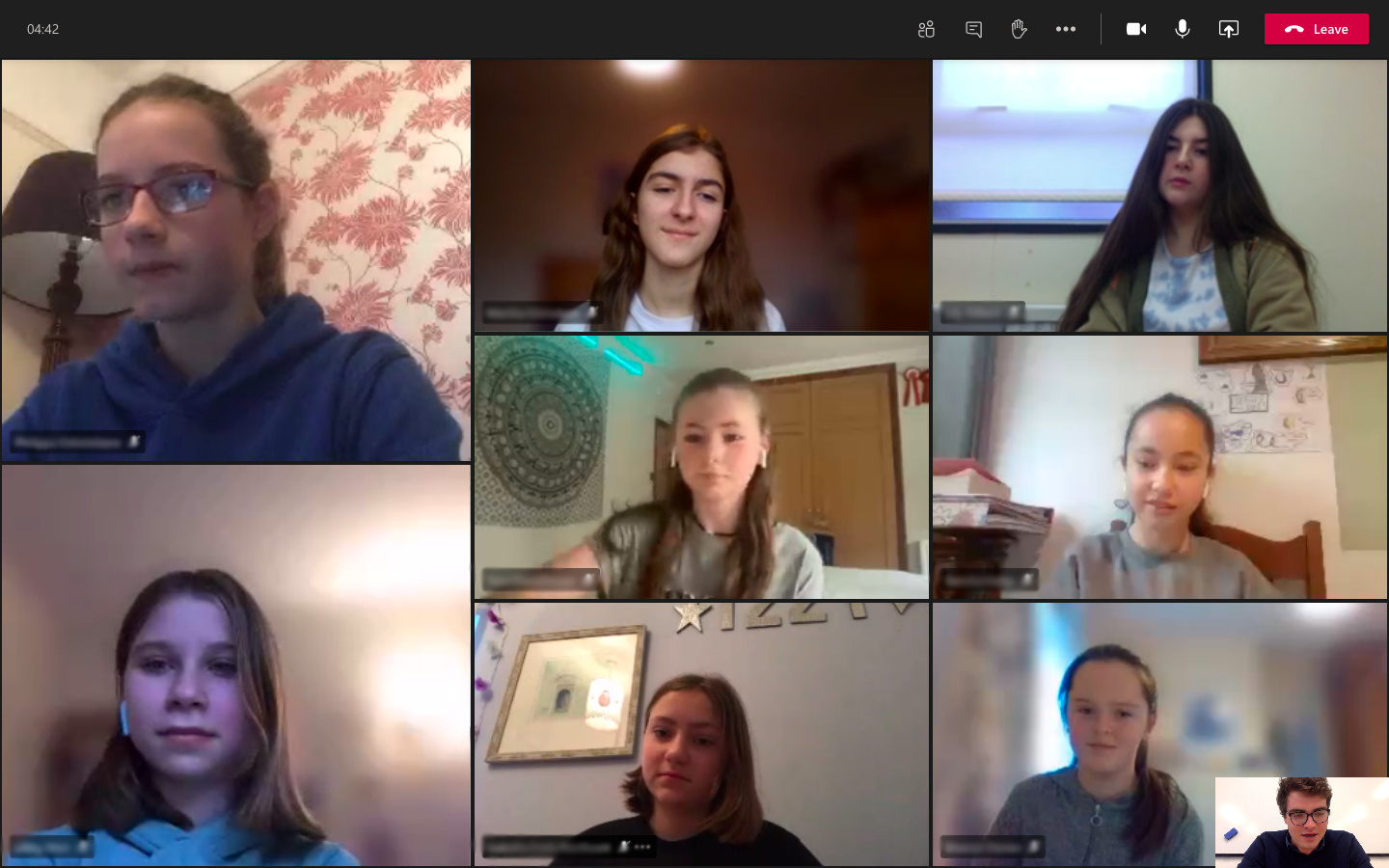 Classics Teacher Mr Pullan has been hugely impressed by the Alphas’ work ethic and keenness to learn through various vocab games. They have been reading some Latin passages set in Roman Britain and although some of the vocab has been unfamiliar to them, the girls have tackled these with aplomb.

The A1s have embarked on a mythical adventure with Mr Calver to learn about Romulus and Remus and the foundation of Rome.

Doc Fearnley, who has been working with the youngest year group commented: "It has been a real treat to introduce Knighton House pupils to the Roman world and they have enjoyed looking at the language and its English derivations, aspects of Roman culture whilst also making interesting comparisons with the 21st Century."