Dr. Donna Carroll is a former lecturer of physics at Maastricht University and delivered a talk for the School’s Science Society on Friday evening. Her talk explored the evolution of the calendar and the development of time keeping.

She provided a brief history of our calendar and how it was derived, and an insight into where the life-shaping concepts of time came from and how they developed throughout history. She demonstrated its links with the mechanics of our solar system, introducing the measurement of time, from ancient speculation and sundials through to modern-day mathematics and atomic clocks. The talk was a fascinating overview of time as we understand it where astronomy, astrology, mathematics, politics, agriculture and religion come together.

One of the key take-away points from this lecture was that time has moved from a local to a universal language. From its infancy, time was very personal, specific to each town and village, but high-speed travel brought about the development of standardised time, something that we all take for granted far too often.

She pointed out that in ancient times if you wanted to know what the time was you looked at the cycles in nature, such as the moon phases, changes in the seasons or solar cycles. This she explained was the basis of the first calendar; it dates to Romulus in 753BCE and was a luni-solar calendar, it had 10 months (304 days) plus extra ‘intercalary days’. The months began in March, representing the start of life, and went through to December. 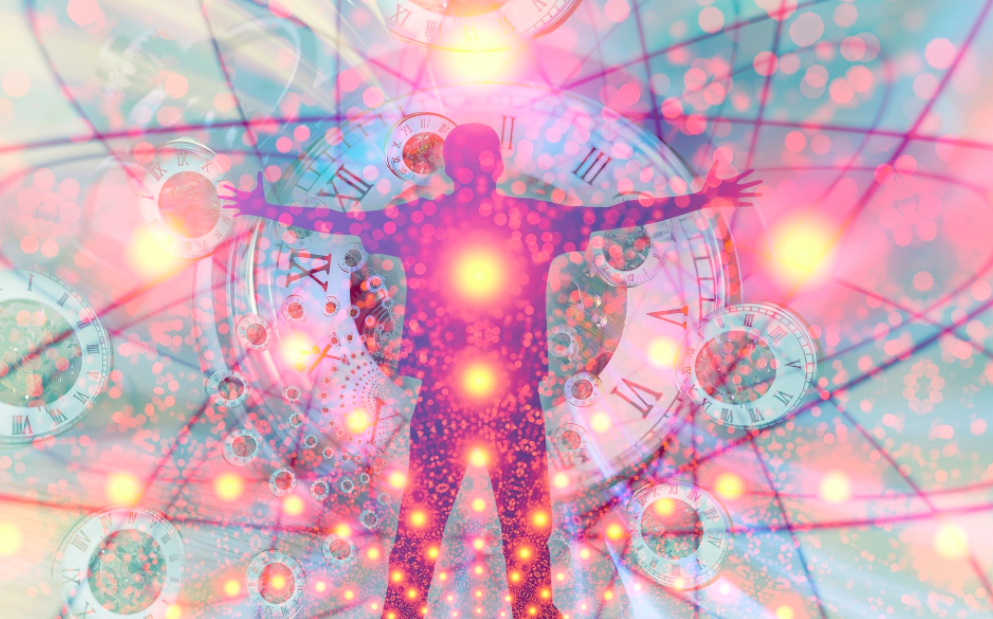 This calendar was then modified by Numa in 713BCE when he added two new months, using some of the intercalary days from the previous calendar, however, there were still 10 of these intercalary days in a year. These days were only implemented when necessary to align the calendar with the seasons, however those in power also used them to their advantage to such an extent that in 45/46 BC Julius Caesar implemented a 455-day long year in order to realign the calendar with the seasons. After this realignment, his calendar was 365 days long with a leap year every fourth year, much like our calendar now, yet 11 minutes too long.

Dr. Carroll explained that in 1582 AD, 10 days had to be removed yet again to realign the seasons and marked the start of the Gregorian calendar, the calendar we follow to this day. However, due to religious beliefs and conflicts, England, a protestant country, did not remove these days (now 11 of them) until 1752.

This SciSoc talk was compelling and factual, eloquently articulating the turning points of time and the impact it had on society, practically and socially. It was delivered so that listeners, independent of their scientific knowledge, could digest and engage in the topic of discussion, which lead to a plethora of diverse and interesting questions.

Dr. Carroll expertly answered all of the many questions, with a great deal of detail expressing how something would work within the strict parameters of time and what impact it would have on humanity.

We would like to thank Dr. Carroll for giving up her time to join SciSoc as a guest speaker. We learned a great deal about the history of time.

By A3 pupils Elliott C and Conrad E-G