On Friday 16 October the 1st and 2nd XI were able to play in competitive fixtures vs. Gillingham ladies hockey club.

Head of Hockey James Morris commented: “The Bryanston girls were understandably nervous but also full of excitement. It was brilliant to see 30 girls who have been training tirelessly finally get the opportunity to play and they did so with tremendous spirit and effort. Both games got off to a slow start but both teams regrouped and put on an excellent performance, fighting to the very last whistle.” 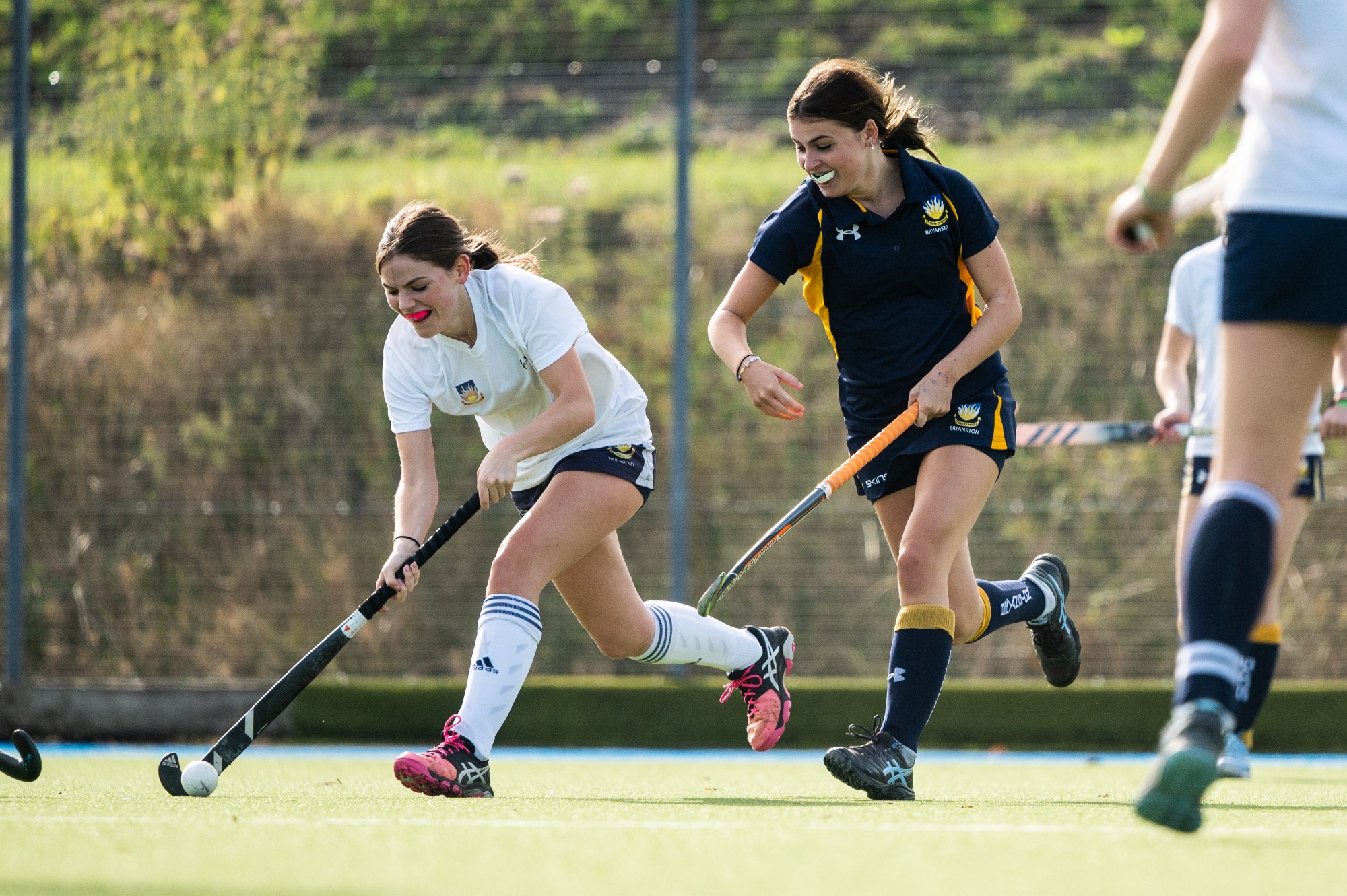 We were very lucky to have our second game this season against Gillingham’s 1st XI. Unfortunately, in the first XI game, we started slowly and allowed the opposition to get ahead of us. Not only were they more physical but they also seemed to always be one step ahead of us. We finished the first quarter three down and feeling disappointed. However, we began the next quarter with more focus and determination to get back in the game. Our passes came together and we out-ran our opposition. Most importantly we managed to prevent any more goals against us.

By the second half, we set ourselves up for a great short-corner goal, scored by Lily G. Although we didn’t quite manage to get our score all the way back up by the end, the defence held off attackers brilliantly, led by Esme T. Eloise W dominated the middle of the pitch and game play into the attack was much more consistent. Romilly M especially stood out when taking on opponents individually on the pitch. Overall, it was a great team effort, and everyone had a great time being involved in match play.

James Morris added: “The 2nd XI game was equally as exciting and all of the girls who took part showed tremendous effort and character. A special mention must go to Libby S, Sophie P and Esme H – all three girls performed brilliantly against Gillingham ladies. 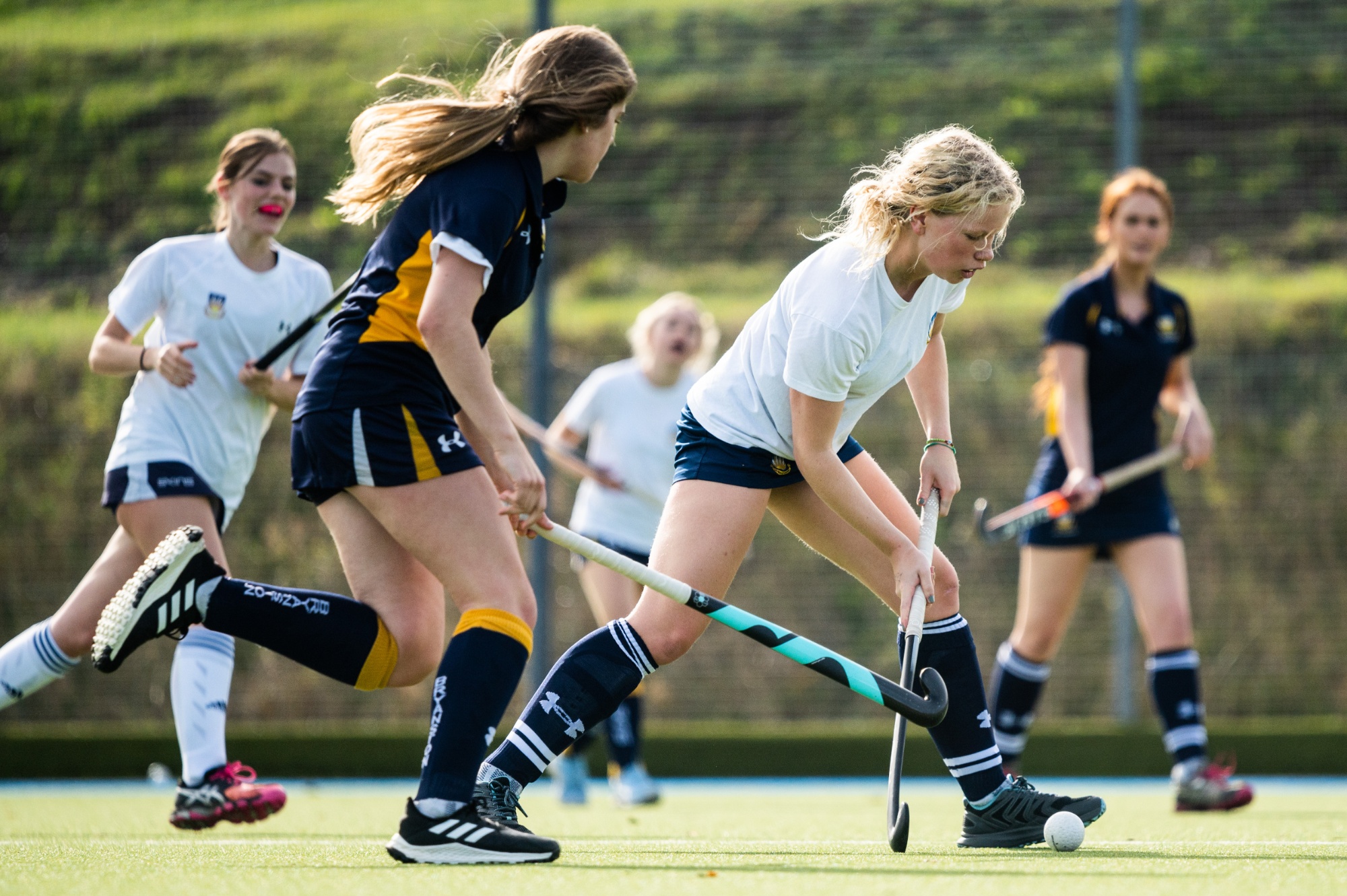 “Although it is now unlikely that many more fixtures will be played, all of the girls involved in these games should be very proud of their performance and we hope that they will be able to play in competitive fixtures again soon.”

By A2 pupil Jemima B-B