We are delighted to share the news that recent A2 pupil, Teyi Adeyeye has been announced as one of the first five members for the new intake for the 2020/21 season at Trailfinders Rugby Academy.

“It is no surprise to see Teyi signed by Ealing Trailfinders as he is such a promising rugby player. He has been a very important part of the Bryanston 1st XV during the last two years and has dealt with being injured in his first year by utilising our amazing performance sport programme. He came back from injury, much stronger and able to cope with the demands of the professional game.

We look forward to watching him progress further and with hard work and a little bit of luck, securing a long and illustrious career in rugby.”

Teyi was previously part of the Bath Academy and has also played at Salisbury Rugby Club.

You can read more about him on the Ealing Trailfinders website. 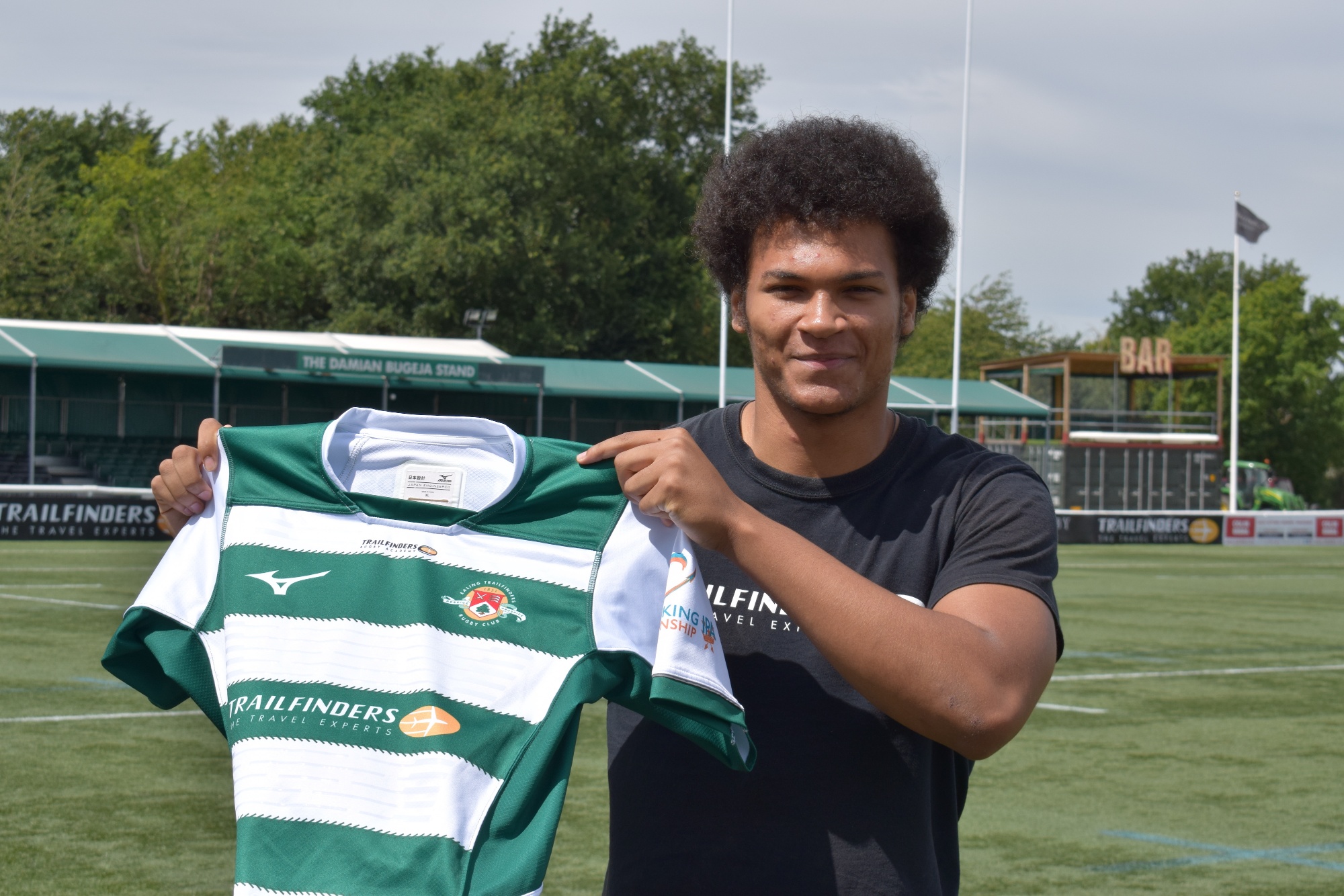