Last weekend, A2 pupils organised and hosted the annual A2 Charities Day. 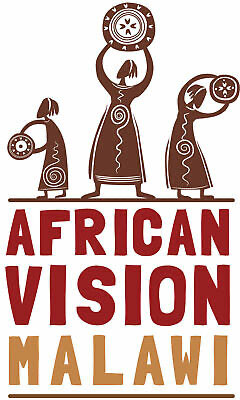 As in previous years, the Head Boy and Head Girl selected the charity they wished to support, which this year was African Vision Malawi, and specifically their ‘A Child is Born’ project. The project is devoted to building a Safe Motherhood Unit in Malawi to create a safe and comfortable place for mothers and their new-born babies.

To help focus the fundraising efforts, the Heads of School chose an ambitious target of £20,000 to be raised for the charity. With the target identified, they set about creating a packed programme to entice both parents and pupils and keep them entertained throughout the day.

The day started with an A2 parent drinks reception swiftly followed by lunch, where a mouth-watering menu was served to prepare parents for the afternoon’s activities. Shortly after lunch, the silent auction was opened and parents were given the opportunity to bid on luxury items from concert tickets and wine to club memberships and weeklong escapes. All items in the auction were generously donated by parents and local businesses and we would like to thank them for their support.  The auction remained open until late in the evening, allowing parents to bid for items and further support the Charities Day. 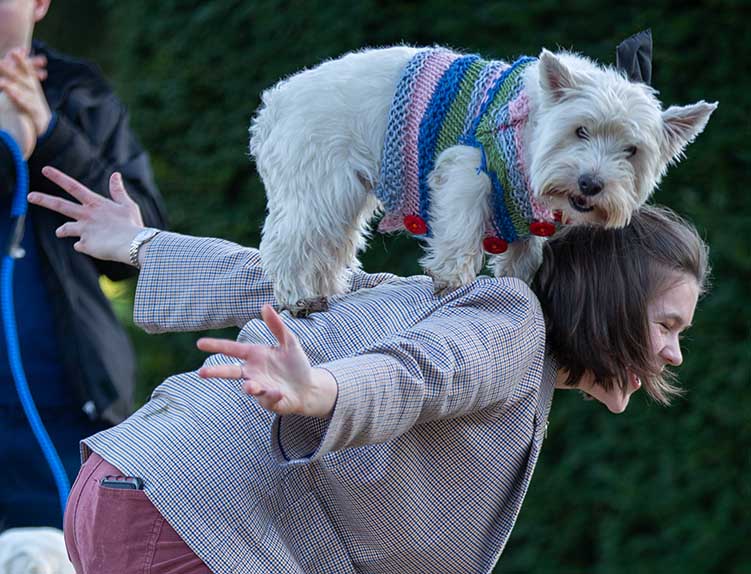 A fashion show followed, which saw a group of pupils take to the catwalk to showcase their outfits. However, the dog show late in the afternoon was the real highlight, with parents and pupils invited to enter their dog in a range of categories from ‘waggiest tail’ and ‘scruffiest dog’ to ‘best fancy dress’ and ‘best trick’. There were a number of great entries on display including one dog dressed as a dinosaur for ‘best fancy dress’ and an impressive number of tricks from ‘high fives’ to ‘standing on their back legs’.

As the evening drew on parents were invited inside for the final event of the day, the Queen tribute concert. The concert was a lively affair with a number of Queen’s biggest hits covered on the Coade Hall stage. While this drew the curtain on a busy day for parents, there were more activities planned for the pupils, who ventured down to the astro pitches for the Bears (boys) v Bees (girls) hockey game, which resulted in a thrilling 0-0 draw before the Bears took the spoils 3-2 on penalty flicks. The day was finally closed by the promises auction in which pupils bid on a selection of items.

Overall the A2 Charities Day was a great success, and we would like to thank all the parents and friends who donated to the silent auction and bid for the lots, supported the weekend’s events or simply gave a donation to African Vision Malawi. At the time of writing, over £10,000 had been raised and donations were still coming in.

While it is always difficult to highlight individuals in what was a fine team effort, particular mention must go to the following A2 pupils for their contribution: Lucy W, Tom N, Rose M, Gabby S, Tilly B, Moley C, Eleanor P, Angus P, India G, Hector CM, Issy L and Liam PC.

Finally, a great deal of credit must go to the Heads of School, Poppy T and Rohan E, for their management of the events and their drive and determination in delivering a fantastic weekend for everyone involved, as well as raising a superb sum of money. Well done!

You can still support the A2 Charities Day by donating to African Vision Malawi here and you can also see photos from the day here.