The A3 Festival rules triumphant 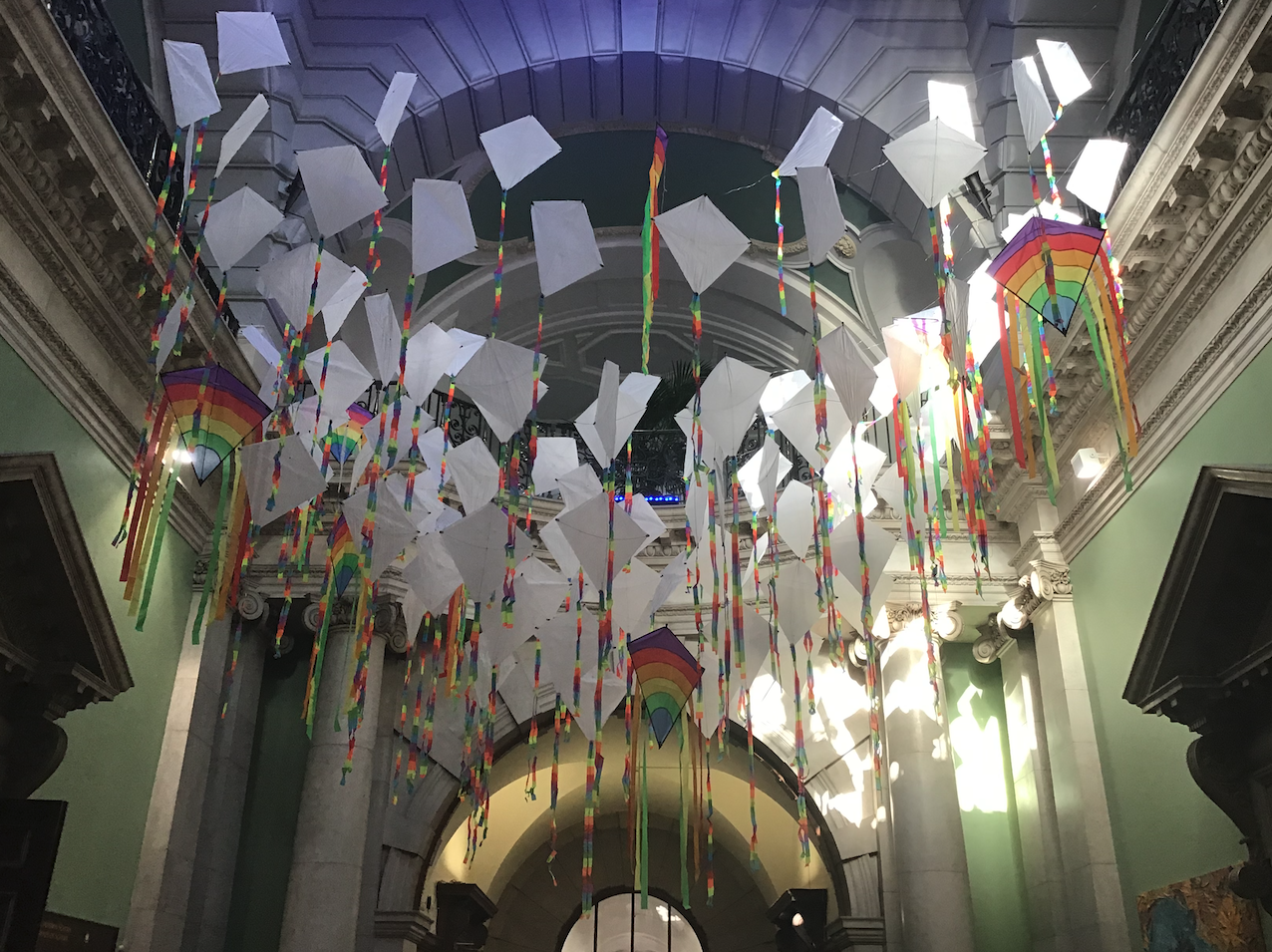 This year’s jam-packed, vibrant festival took place at the weekend, thanks to the entire A3 year group combining efforts and producing a festival to remember.

There was an abundance of brilliant plays this year covering a huge range of styles and subject matters: a manic Moana, a charming Alice in Wonderland, a riotous Pirates of the Caribbean, a hard-hitting Posh, a highly amusing selection of Monty Python sketches, a mind-bending Murder on the Orient Express and Ruby of Elsinore, and a witty Hamlet parody complete with copious amounts of hairspray!

In addition to the variety of plays on offer, there were numerous musical performances spread over the weekend. A3s put on an acoustic and classical gig in the Main Hall, a gig in the Coade Hall and topped off the weekend with a tumultuous gig in the dining hall, which brought a relaxed and tuneful end to the festival.

The School was full of colourful and creative art installations: kites flew in Main Hall, clouds floated in the Chapel, baby photos hung throughout corridors, love hearts were suspended by the entrance to the dining hall, and photographic portraits of water-soaked A3s and Mimi’s graffiti were displayed in the A3 Soc.

Mr Fowler-Watt commented: “Many thanks and well done to all A3s who worked tirelessly to create such a memorable weekend and to all the pupils and staff that supported the festival with such enthusiasm.”

Congratulations to everyone involved and to Mr Fowler-Watt, without whom the A3 Festival would not be what it is.

You can see our gallery from the weekend here.