What did the Romans ever do for us? Linguists from The Blandford School join Bryanston Latinists in another positive collaboration

A number of pupils from The Blandford School are currently attending a weekly Latin class taught by Bryanston Sixth Form pupils. 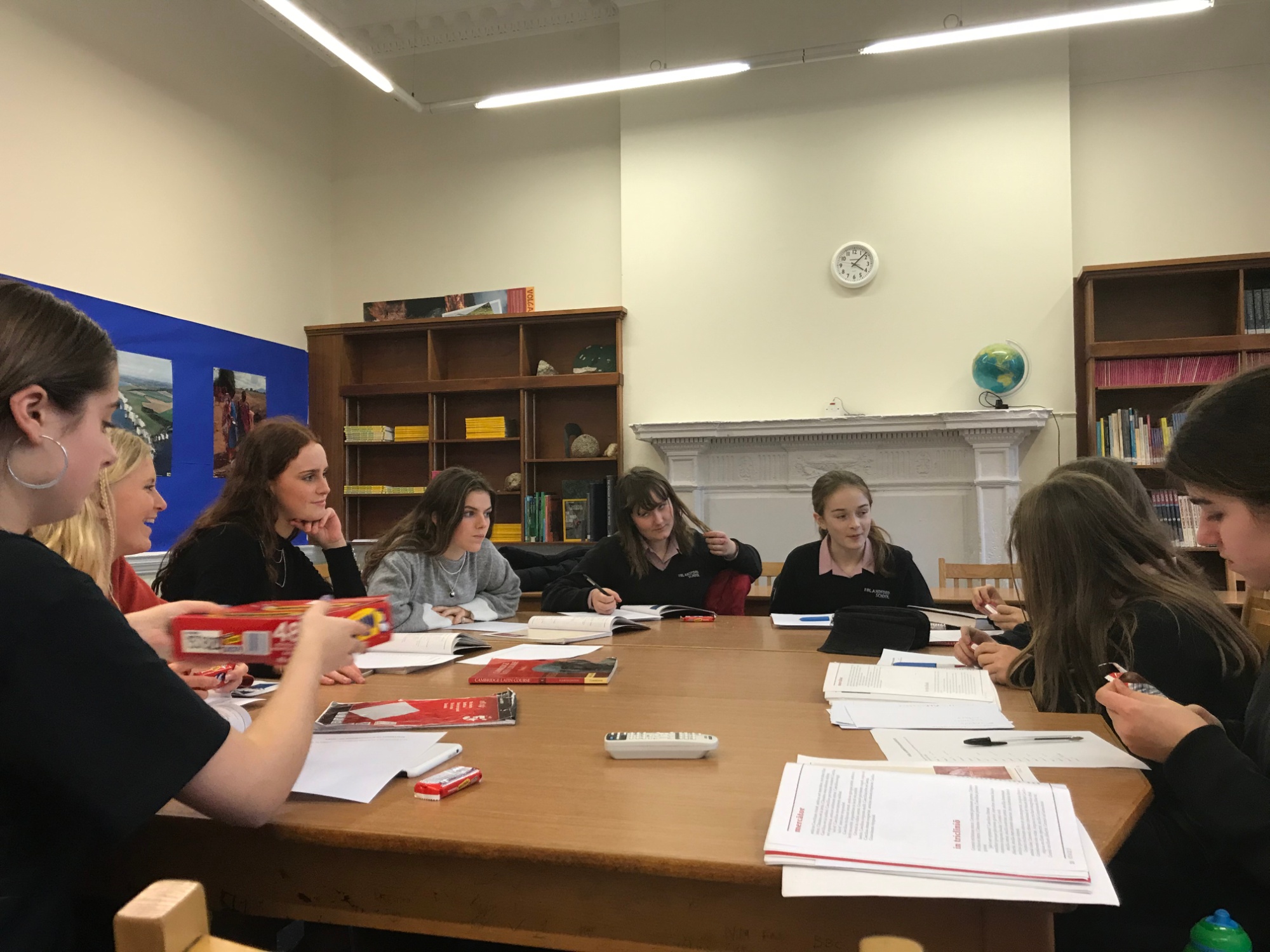 The Blandford School pupils are keen Year 9 linguists, and one aspect of the lessons has been to make connections between Latin words and those in French, Spanish and Italian. The pupils have also looked at English derivations from Latin and discussed some well-known phrases and mottoes.

Alison Munro, Head of Modern Languages at The Blandford School, is impressed by the positive, productive atmosphere in the classes organised by Dr Fearnley and ably led by Bryanston pupils. Well done to Teagan, Sophie, Lily, Augusta and Jemima for leading the sessions with such enthusiasm and creativity.