We’re overjoyed to hear that Mr Ken Reynolds has been awarded an MBE by Her Majesty The Queen. 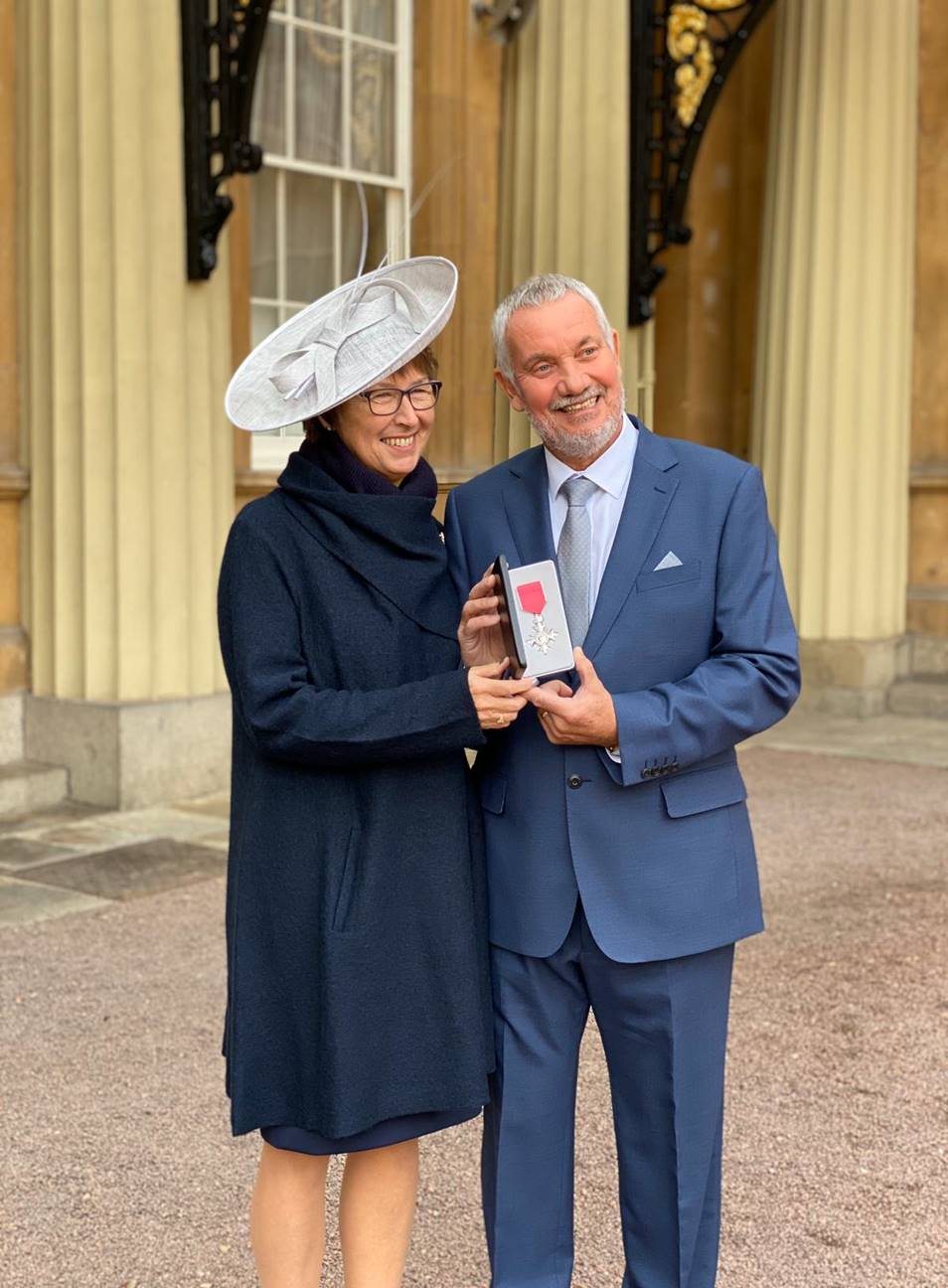 As the School’s Independent Listener, Ken has an all-important role advising pupils which pathway to follow and offering unbiased guidance regarding personal matters. He’s well known around the School – not just by staff and governors, but by all the pupils too. His face is featured on a poster in every boarding house at Bryanston and every pupil understands they can contact him directly if they would like to speak with someone who is not their teacher, tutor or hsm.

To be awarded an MBE is extremely special and so well-deserved by Ken. We would like to take this opportunity to congratulate him on behalf of everyone at Bryanston.