On Tuesday week 10, all A2 Economics pupils travelled to London to attend the Economics in Action Conference, joined by Mr Leigh, Mr Payne and Mr Drake. 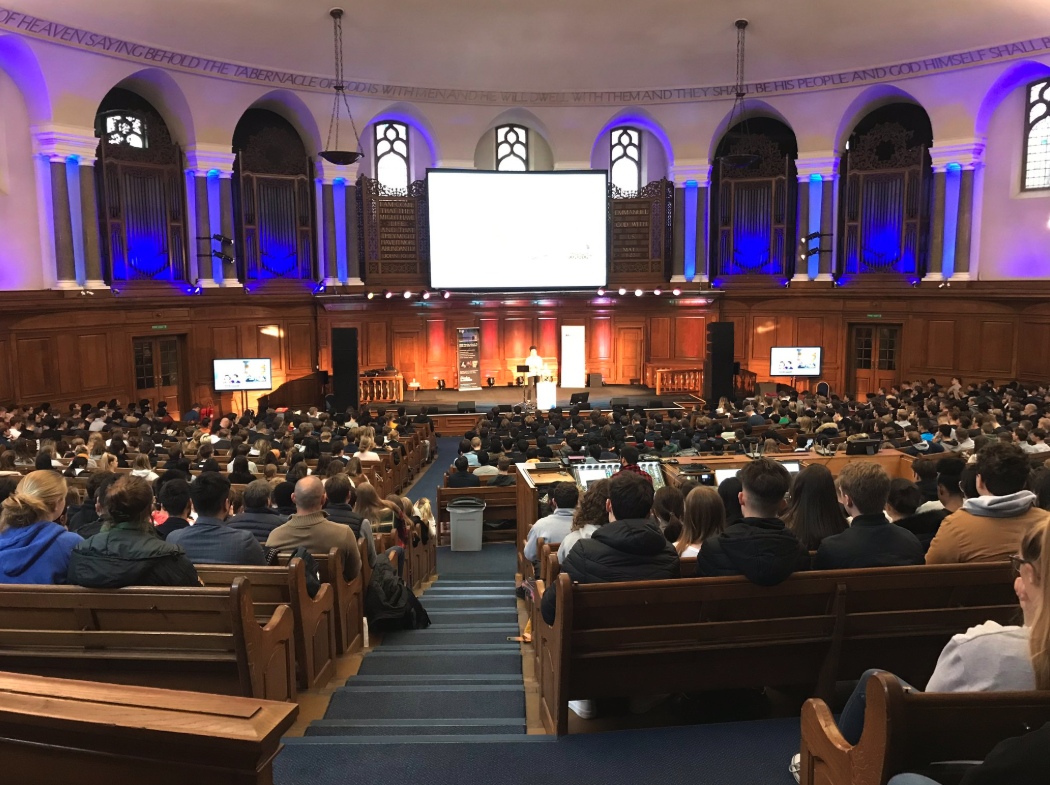 The conference comprised a very interesting series of lectures, ranging from the faults of GDP to economic misconceptions, to the fall of Lehman Brothers during the 2008 financial crisis.

The day started with an early wake-up call, leaving Bryanston at 6.45am, and arriving at the first lecture just in time. Ayeisha Thomas-Smith commenced the talks with ‘Is the economy really growing?’ This talk brought to light some key issues of the GDP and how the government measures development and growth, while missing out important features such as environmental factors or the amount of inequality. The talk gave a really good insight into these problems and opened our eyes to wider issues affecting the UK rather than just the money flow.

The second talk of the day was about economic misconceptions and was presented by Stephen Davies, Institute of Economic Affairs. His talk cleared up many misconceptions about significant topics within the economy, such as trade, migration and money – which will be useful for the future too when encountering any disinformation in the news or in day-to-day life. The third talk was less about economics and more about exam success, which was very useful considering our January mocks are fast approaching. Stephen Davies told us some things to avoid, such as bad handwriting, and other techniques to help us thrive under pressure, like rapid reading skills and creating a final judgement.

After a short lunch break, the talks carried on with ‘Wages and the Labour Market,’ presented by Nye Cominetti. His very analytical presentation gave a vivid view on the key issues of the UK labour market and how it is run, as well as talking about youth employment, which is very relevant to those of us leaving school in the hope of getting jobs. The penultimate talk came from Anna Bird, ‘Behavioural Economics in Practice’, which was very different to the previous talks. Anna Bird’s presentation focused on putting psychological evidence in context with the current economy and explored a simplified framework of principles; Easy, Attractive, Social and Timely.

The final lecture of the day came from a very enthusiastic Bobby Seagull, who gave an informative talk on the 2008 final crash and trends that lead to such events, followed by a finale of his very own Maths Rap.

Overall it was a very informative and enjoyable conference, which gave us a great insight into how economics can be taken outside the classroom. On behalf of all A2 Economics pupils, we would like to thank Mr Leigh and the rest of the Economics Department for taking us on a great day out.