Our Boat Club were in action for the first time this term and achieved fantastic results. 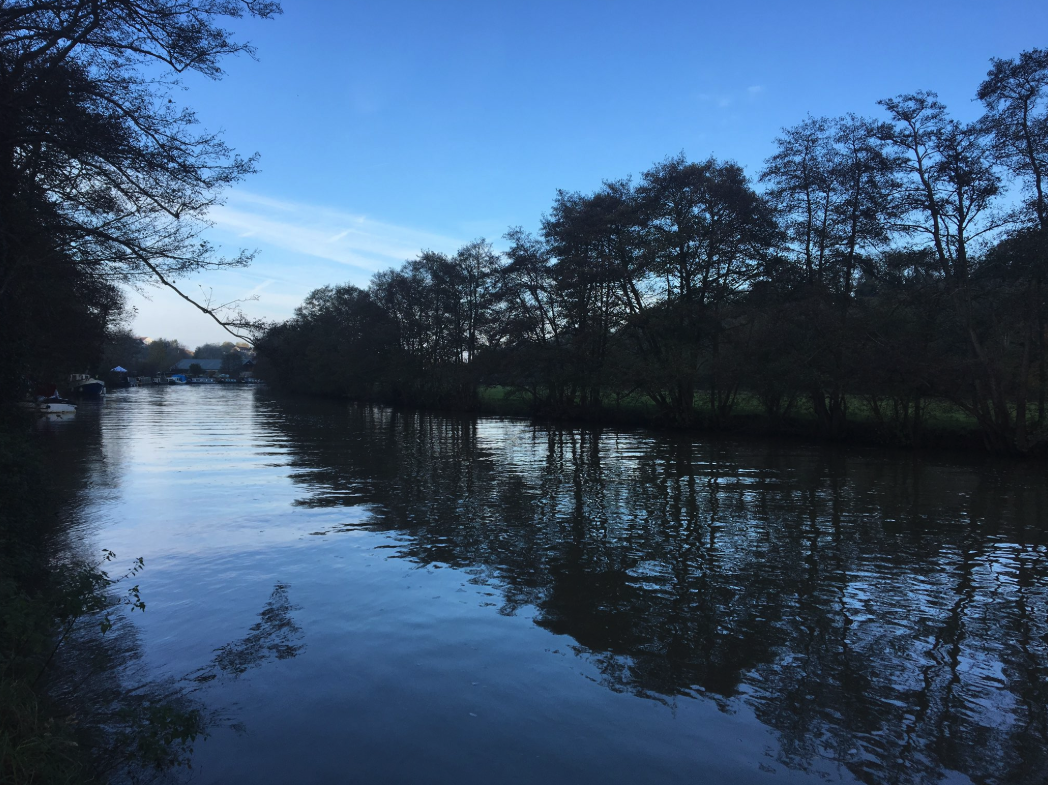 Angus P and Kit C were racing in Boston, Lincolnshire at the GB Junior Trials. This is only the first stage of the trials for the year, but their performances were enough to see them comfortably through to the second stage in February 2020.

The remainder of Bryanston’s rowers were racing at the Avon Autumn Head and managed to get four crews in the top six fastest crews of the day, not to mention category wins for the following:

Richard Boulton, Head of Rowing at Bryanston School, commented: “It was a brilliant weekend of racing at Avon Autumn Head, with four crews in the top six across both divisions. Well done everyone!”