Review: London Concert 2019 (Do You Hear The People Sing?)

Bryanston’s annual London Concert took a new direction this year as the whole of Year 9 formed a super-choir. 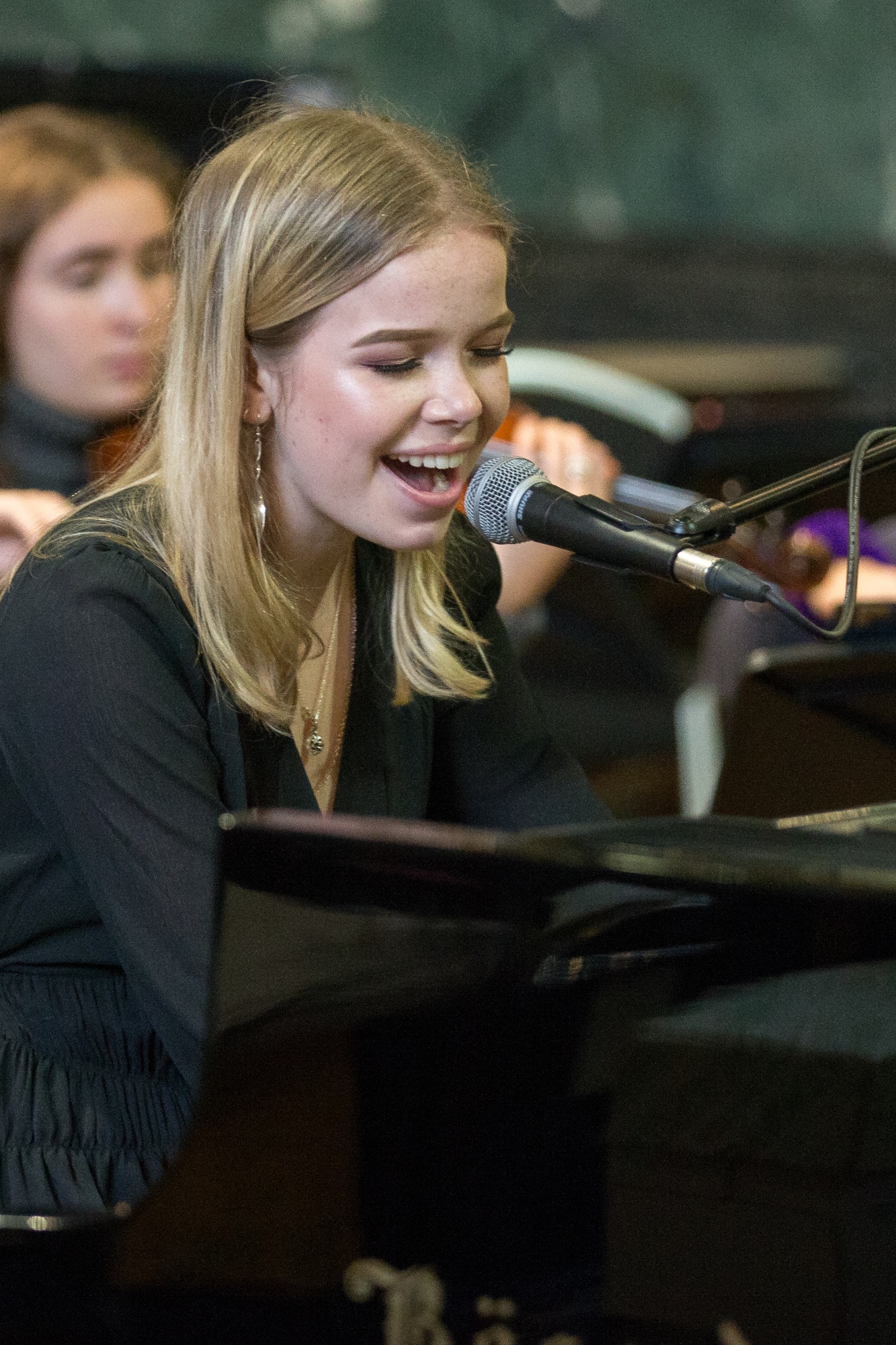 The culmination of a new classroom singing project, they sang a selection of numbers from Les Misérables, entirely from memory, to a packed Holy Trinity Church in Sloane Square. The pupils were accompanied by a professional orchestra that included several OBs and raised the roof! They received a well-deserved standing ovation. The solo singing from Head Girl Poppy T, new pupil Poppy M and Alex G, Chris R-P and Wilf W, was wonderful and the pupils set the scene beautifully.

Other spectacular performances on the night were from the Chamber Choir, St Nicolas Choir, String Trio, String Chamber Orchestra, Concert Band, Dukuleles and A Capella.

Summing up the evening, Mark Mortimer commented on how impressive the evening had been and noted the ‘verticality’ of Bryanston’s musical ensembles, as pupils from every year group supported one another.

It really was a night to remember. Click here to see photos from the London Concert.