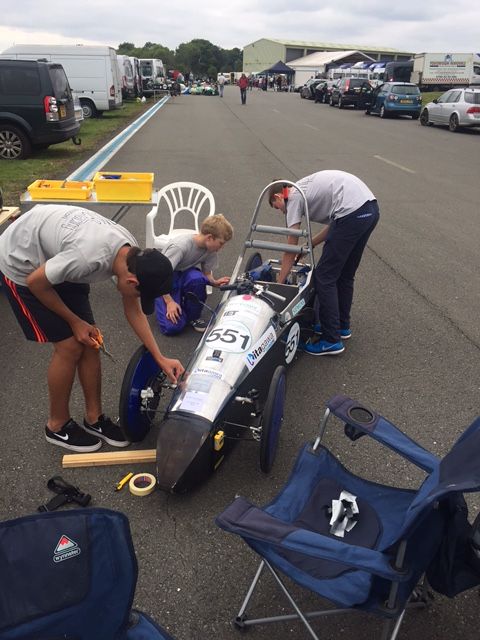 Using part of the Top Gear test track, the team raced against 36 other schools, colleges and universities in one-and-a-half-hour races. The car leapt off the line with Louis E driving and he quickly worked his way up to 9th position. After driver changes of Tom W and Tom B, they again, worked the car up to 5th position until unfortunately, the batteries started to fail, but nevertheless they brought the car home in 7th place.

This is a remarkable result which qualifies the team for the international finals later next month. Congratulations to all involved and good luck for the finals! 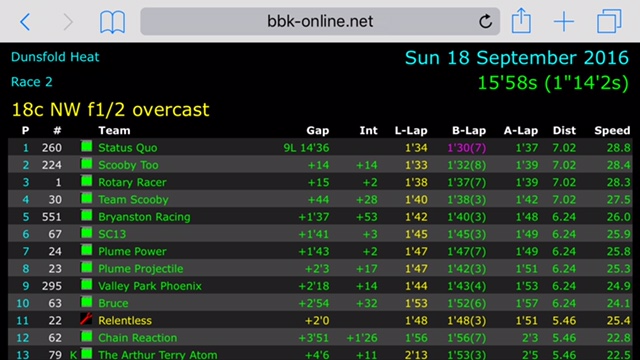 View a small clip of the Bryanston race car in action below: