An exciting win for Bryanston cricketers

On Saturday Bryanston’s 1st XI fixture against Clayesmore was the last game featuring A2 pupils and they made it a match to remember. 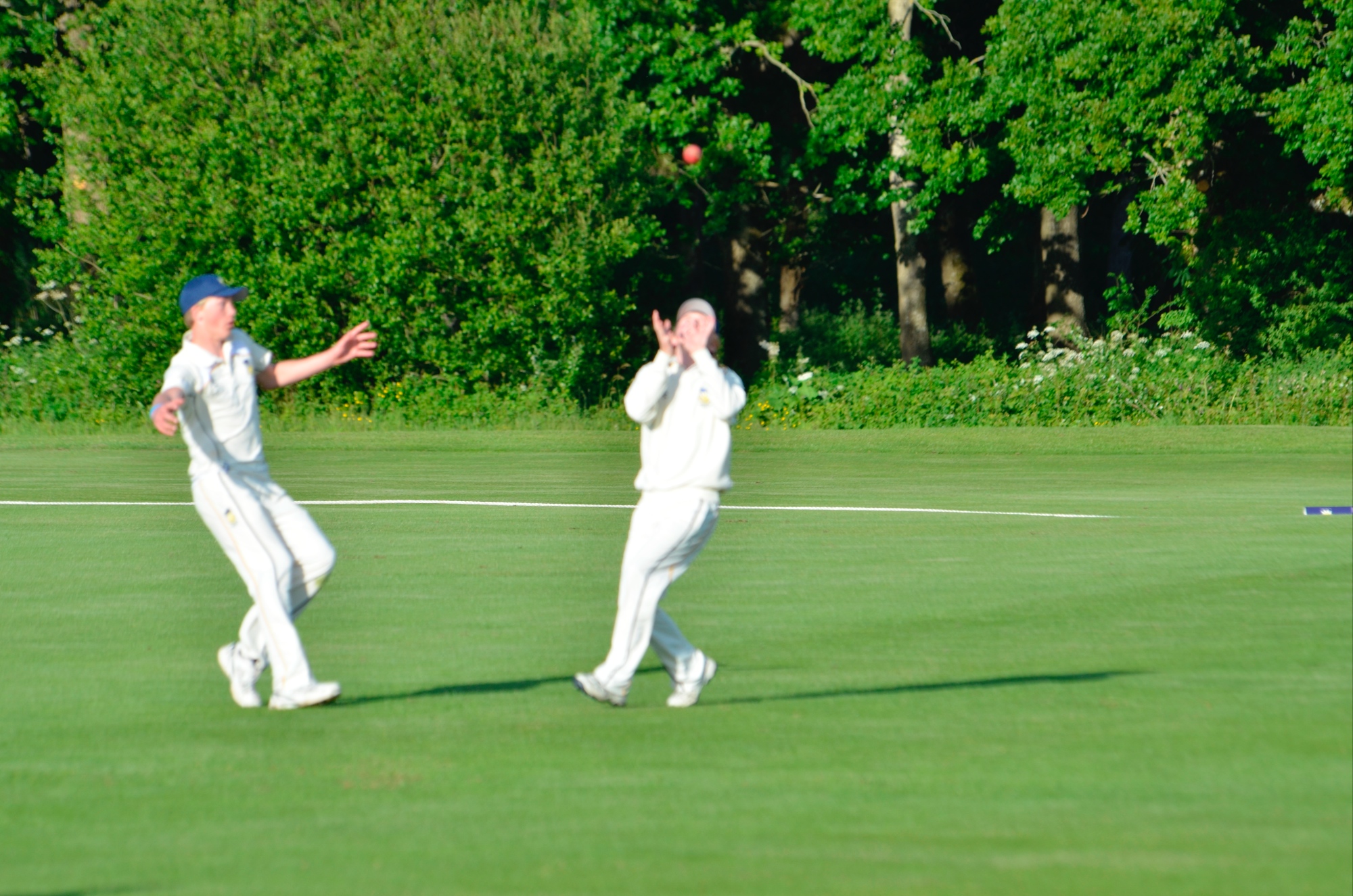 With Bryanston batting first, two A2 pupils made a great start: Hugh Mackay scored a fortunate (dropped four times) but stylish 51, while the captain Paddy Oakshott, scored an impressive 106 as they added 164 for the second wicket. The team total of 179 off 35 overs wasn't really enough on a good wicket, but some useful Bryanston bowling performances saw wickets taken by all six bowlers, including Oakshott. Wickets fell at crucial times and while Clayesmore kept up with or slightly ahead of the required run rate, they never exceeded it by much.

Oakshott had to come off after injuring his shoulder and the stand-in captain, wicketkeeper (and B pupil) Ollie Thomas did a great job with field placings and used his bowlers well. When the ninth wicket fell in the 30th over on a score of 152 Bryanston seemed to have broken the Clayesmore resistance, however the game swung back Clayesmore’s way again, as their number 10 batsman hit two fours and started to dominate the bowling.

Reaching the last over with four balls left and Clayesmore just two runs away from a hard earned victory, Aidan Guinness clung on to a catch running round at backward square leg, off the bowling of Alex Forge to seal a hugely exciting win for Bryanston. You would struggle to script a better match - echoes of Edgbaston 2005!