Pupils experience magic of the cup at the Vitality Stadium

Last week, 28 D pupils visited the Vitality Stadium to experience the magic of the FA Cup. An intriguing cup tie between AFC Bournemouth and Arsenal was on show and with it the opportunity to see some of England’s most promising players. 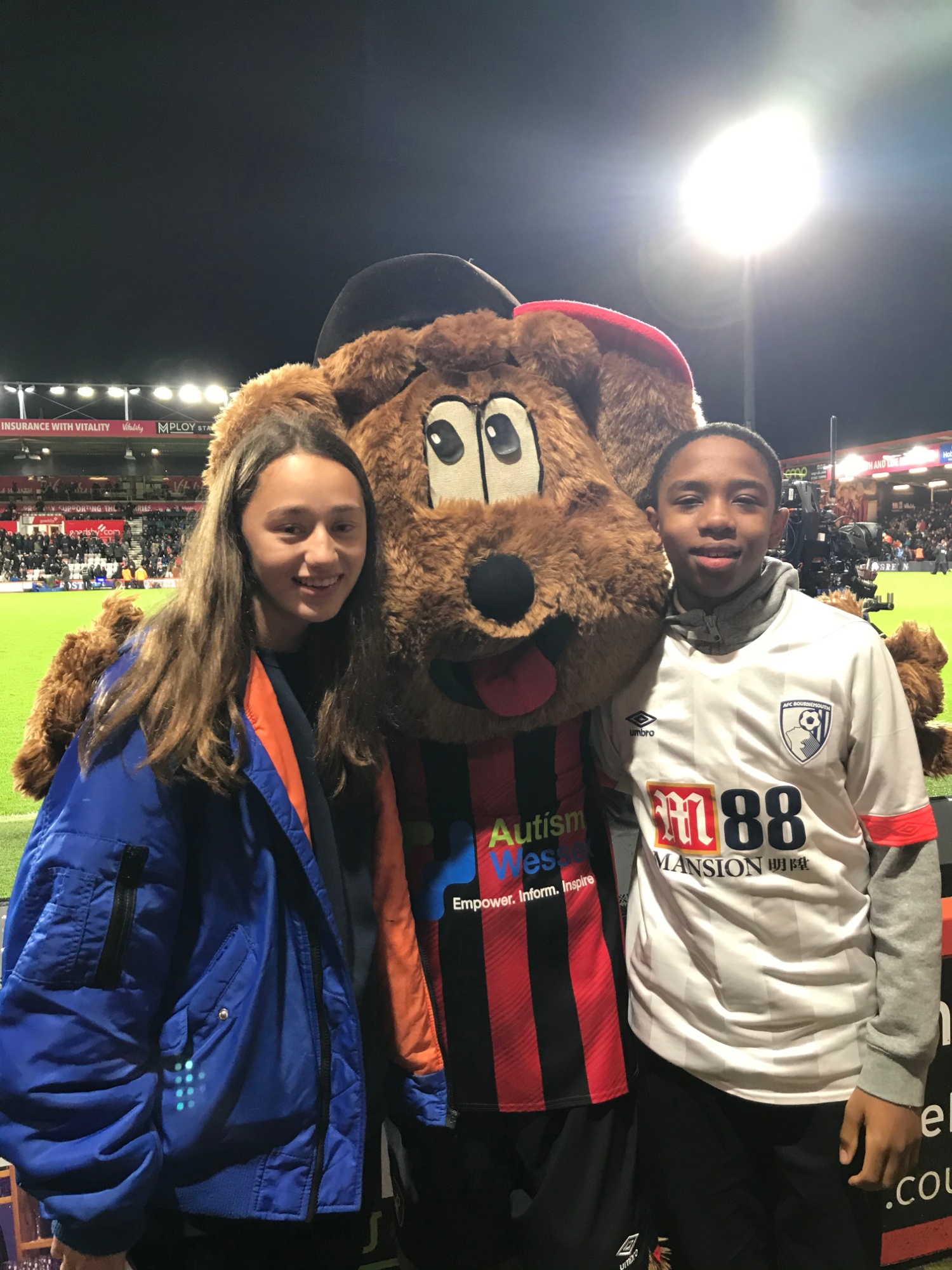 Organised as part of a reward for D pupils, those involved enjoyed every moment from start to finish. Stationed alongside the away fans, the Bryanston contingent kickstarted the night with a roaring rendition of Sweet Caroline, which not only helped to ignite the crowd but with it the atmosphere. The half-time entertainment afforded one pupil the chance to step down from the stands and grace the pitch as Ahmad S stepped up for the Crossbar Challenge, putting forward a great attempt that came agonisingly close.

This didn’t dampen the group’s spirits however: with many pupils determined to make the most of the trip, they continued their chanting long after the game had finished on their way back to the bus.

In what was for some their first experience of live football, the pupils had a wonderful evening and we would like to thank AFC Bournemouth for offering a great matchday package. After such a successful trip we hope to plan more like this in the future.