Fireworks Concert is full of energy, enthusiasm and style

There was a sense of anticipation about the Fireworks Concert on Saturday 9 June; a full three years had passed since the previous one and the A2s and A3s were particularly excited as they knew what lay in store! 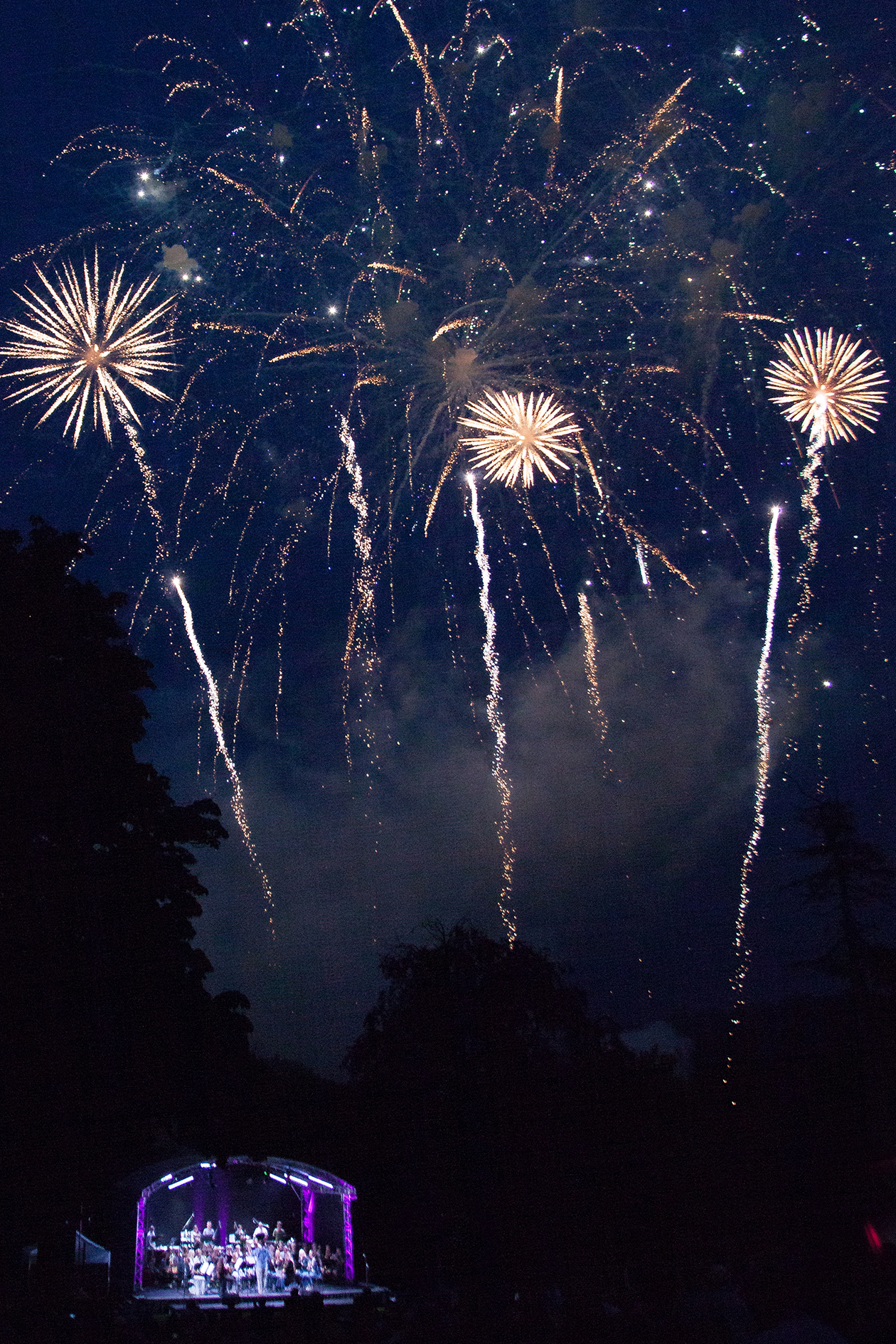 James Henshaw organised the building of a fantastic stage at the bottom of Beechwood Lawn and, with a silent generator located nearby and professional standard festival speakers, the superb set-up enabled the Music Department to create its very own Brystock! The Catering Department also set up a version of the Café, with a BBQ attached, at the top of the lawn. Thanks to Jez, Tim and the Coade Hall crew, and a huge amount of planning of exactly where the microphones would go, the scene was set for a fantastic feast of music from many different groups.

Around 1000 people came with their picnics to enjoy the event. The concert started at 6.30pm with the Brass Group heralding a fanfare. Jasmine S teamed up with Sumei BS and Kate S to perform two of Jasmine’s own impressive compositions. The Soul Band, confidently fronted by Lotte T, Katy B, Poppy T and May P, performed five songs with great style. Richard Baker’s final concert had his steel pans group perform next followed by James R playing a super jazz piano piece. 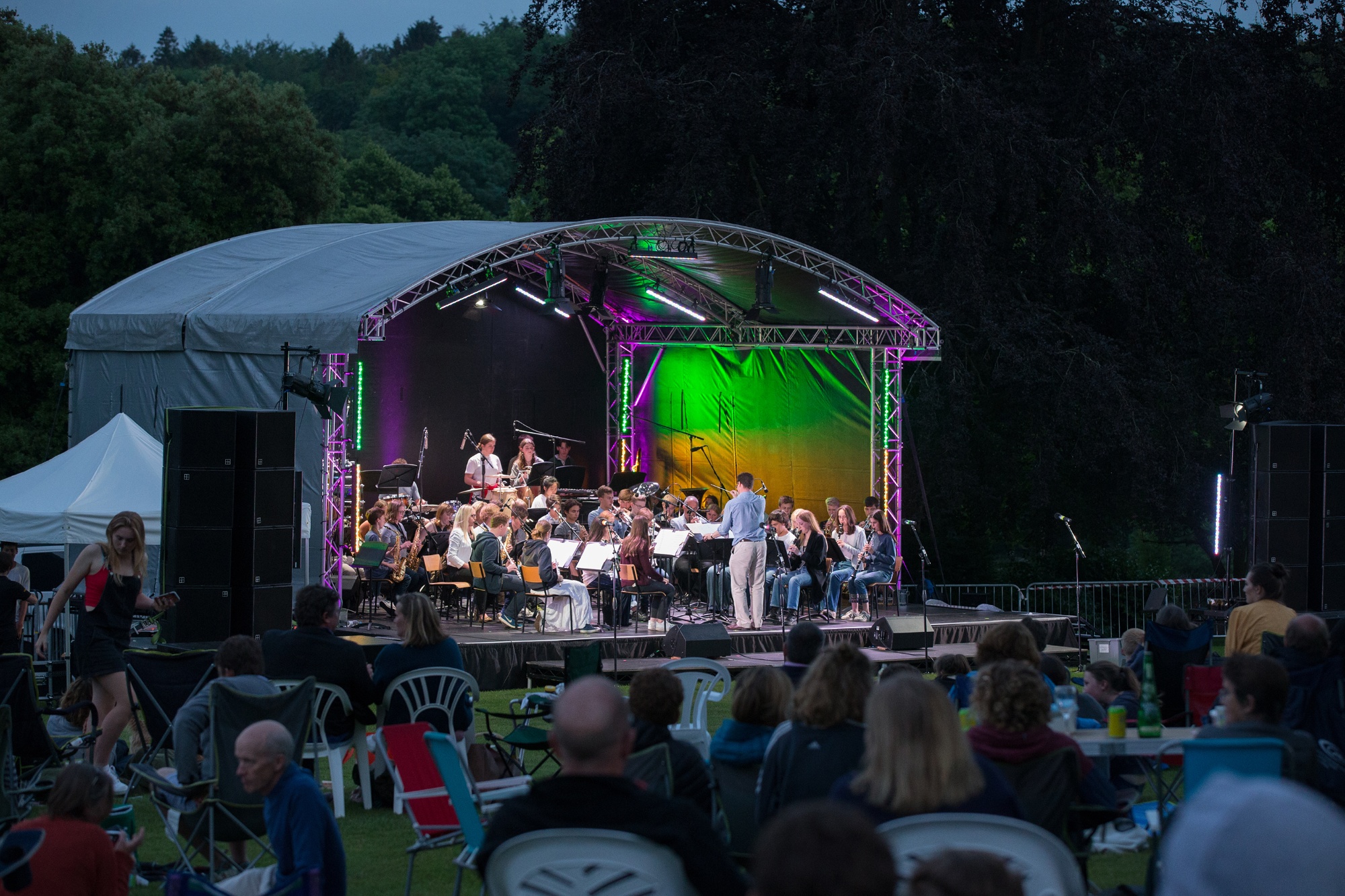 The Orchestra followed, under the direction of Duncan Emerson, with three upbeat pieces called Robin Hood, a song brilliantly sung by Charlotte H from Disney’s Beauty and the Beast called A Change in Me, and Resurgences. The Dance Band played five numbers over 30 minutes and sounded incredibly professional under the direction of William Ings. This was the last outing for the Amaris Choir under Izzy White’s direction and they sang two upbeat pieces with several excellent soloists. Conducted by Duncan Emerson, the Concert Band closed the concert, which finished with spectacular fireworks choreographed to the final piece of music, Mount Everest.

There were so many lovely things about this concert – one was the side-show of the very young children who were running around and dancing at the front of the stage. They would have slept well that night! It also engaged a large proportion of the community in such an inclusive and enjoyable way that perhaps the indoor concerts find it harder to achieve. It was great to have such a high turn-out from teaching staff, support staff and their families, who clearly also had a really fun evening.

Huge thanks to the Music Department and all the talented young pupils who played at such a high standard and with such energy, enthusiasm and style!