Congratulations to Bryanston songwriter Jasmine S on securing a prestigious scholarship to the Berklee College of Music for their Summer Performance Program. 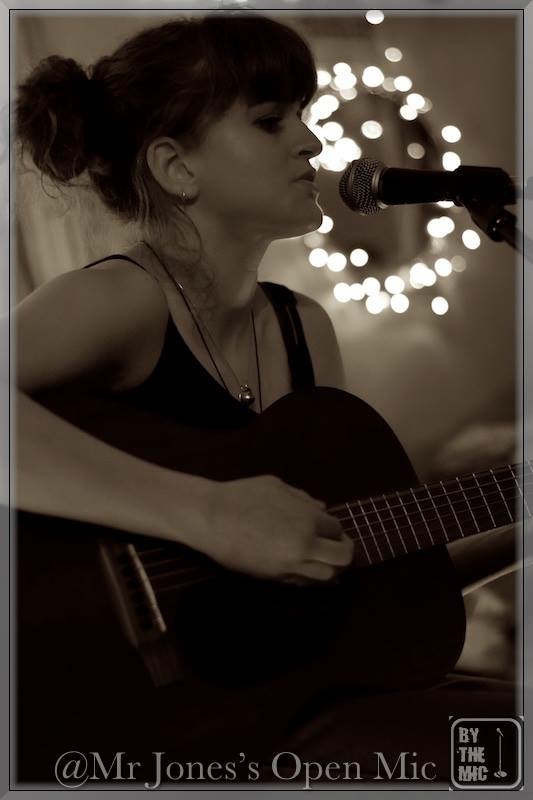 The Summer Performance Program is one of the world’s most eminent summer musical programmes and, as such, the application process is rigorous. Jasmine created two videos of live performances, one of her performing a cover, the other performing an original song, as well as explaining her reasons for choosing those songs to perform. She was also required to submit an essay describing her academic and musical career to date and explaining why she wanted to take part in the programme. Throughout the process Jasmine had the help and support of Bryanston’s Music Department, including the school’s studio engineer, Tim Pennells, and Director of Music Duncan Emerson.

When asked what gaining the scholarship meant to her, Jasmine said, “I remember being told about a guitarist from Bryanston who attended the college and within a month was playing back up guitar for Maroon 5, and I thought, I want to do that (or the songwriting equivalent). I've often received comments on my choice to follow music instead of academics and getting this scholarship has really helped me prove to myself, as well as those critics, that I can do it and that I've made the right decision.”

During her five weeks at Berklee College of Music, Jasmine will be able to take advantage of one-to-one sessions with members of Berklee’s faculty and also learn from local artists. While on the summer programme, Jasmine hopes that she will be able to gain a scholarship to the university for September 2019 and go on to pursue a career in songwriting with the best college for popular music in the world.