We are delighted to announce that the Bryanston Governors have appointed Mark Mortimer to succeed Sarah Thomas as Head of Bryanston, with effect from 1 September 2019. 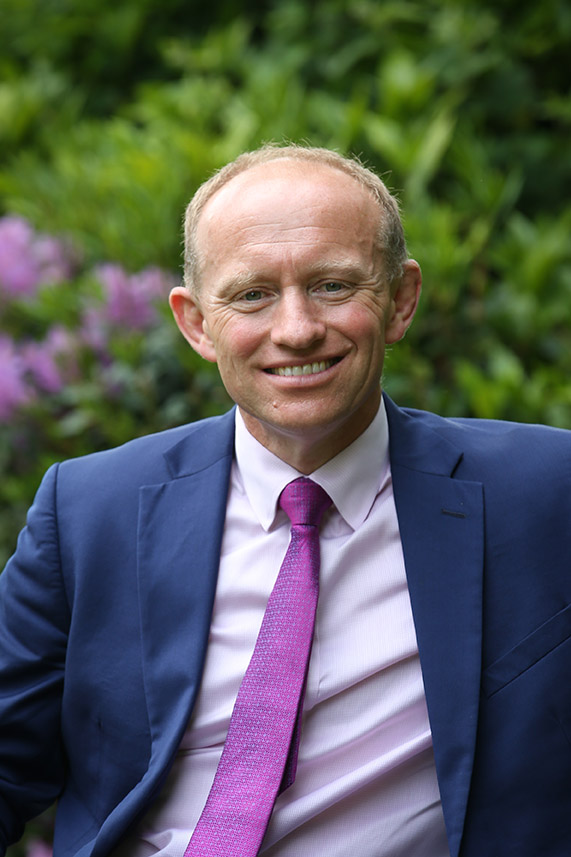 Bryanston attracted an impressive field of applicants for the role of Head and the shortlist was strong. Following a rigorous selection process, it was clear to the Governors that Mark was the outstanding candidate with the vision, energy, and commitment to Bryanston’s educational values to enable him to build upon the exceptional work of Sarah and her predecessors and to lead the school forward to even greater success through the next stage of its life.

Mark is currently Head of Warminster School and, prior to that, was Deputy Head at St John’s School, Leatherhead following appointments at Hampton School and Giggleswick School. As well as an interest in the arts, especially ballet, he is a keen sportsman, particularly rugby, cricket and cycling, and has coached pupils at various levels during his career. His other interests include cooking, leadership development and military history. Not afraid of taking on an adventure, Mark has twice rowed across the Atlantic Ocean and in 2017 he successfully completed the Marathon des Sables footrace across the Sahara.

Of his appointment Mark said: “I am honoured and delighted to have been appointed as the seventh Head of Bryanston from September 2019. I look forward to building on the outstanding leadership of Sarah Thomas.

From my very first visit, I have been deeply impressed by the warmth of the school community and by the level of commitment to the school’s timeless guiding principles. Bryanston’s educational philosophy is genuine, bold and rare and, as Head, I will cherish it and work tirelessly to preserve, promote and develop it. The school is rightfully proud of its reputation for innovation, creativity and for developing pupils with a sense of the duty of service. My wife and I very much look forward to joining the Bryanston family and getting to know you in the months and years ahead.” 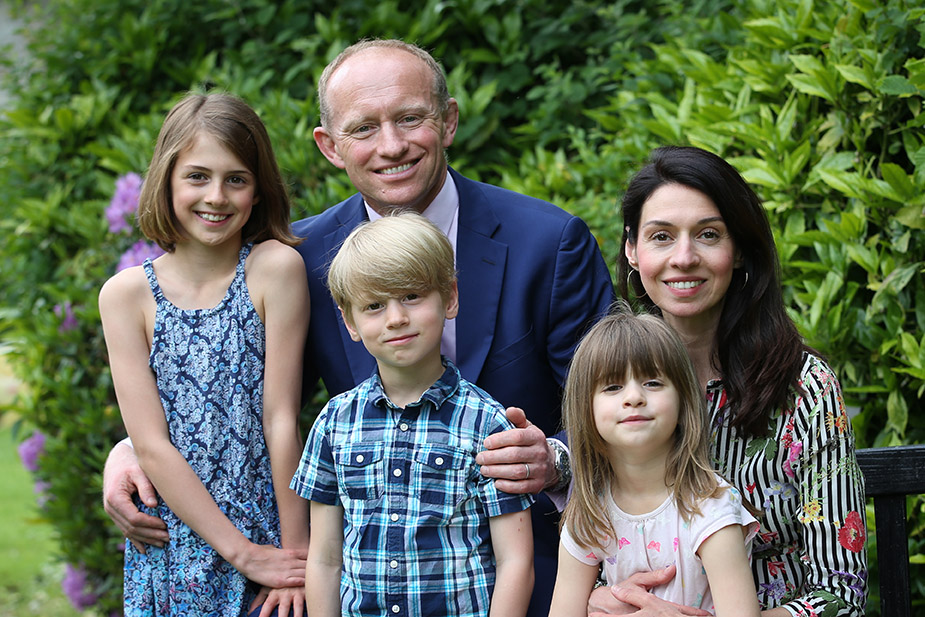 We look forward to welcoming Mark, his wife Anna and their three children to Bryanston.