Bryanston pupils and staff enjoyed a fantastic European Day of Languages on 26 September. 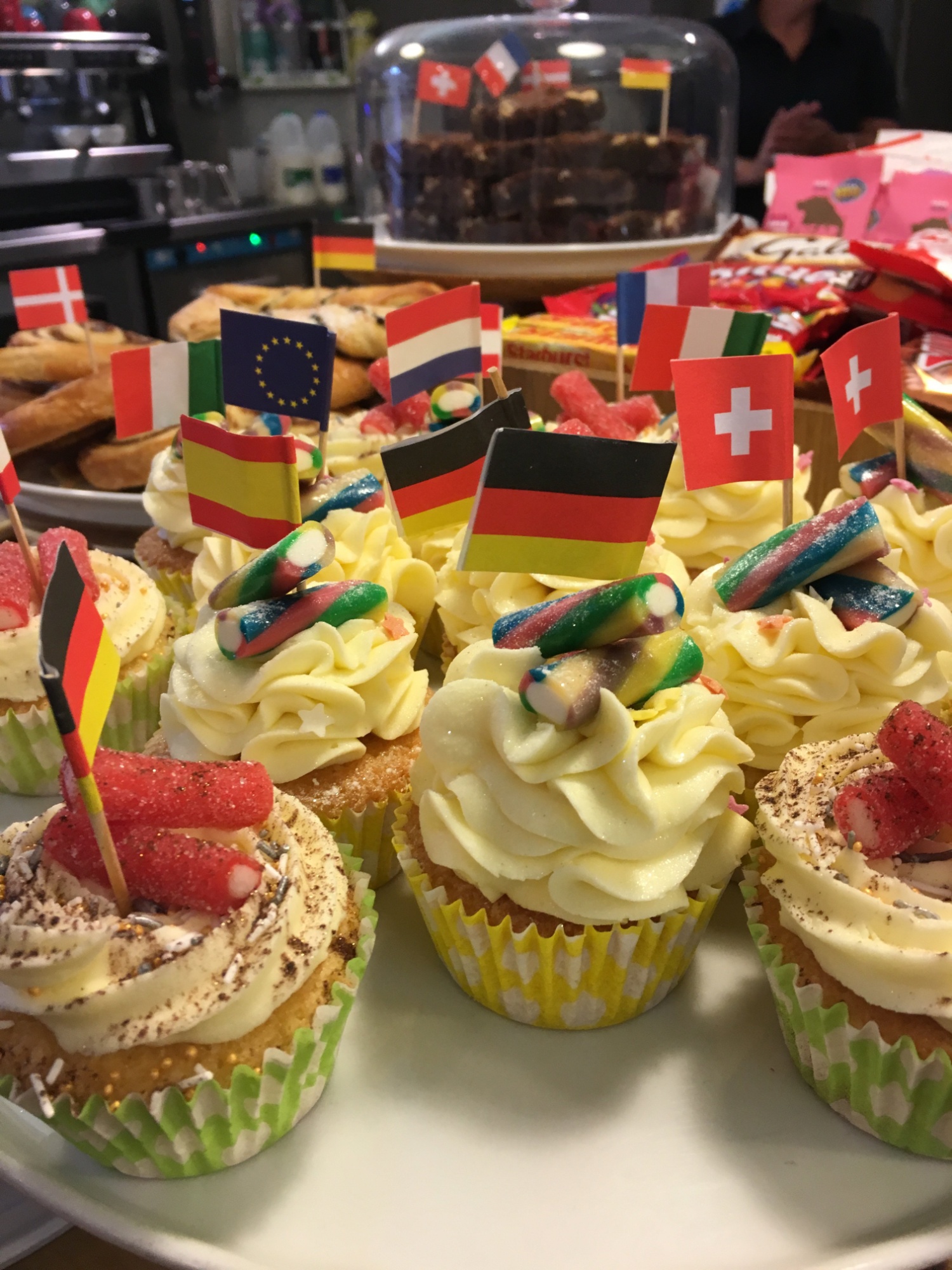 Pupils took part in creative lessons about language awareness and produced some wonderful calligrams inspired by Appollinaire. At lunch there were amazing themed bars and live singing by pupils in French, Spanish, German, Mandarin, Japanese, Russian and Welsh.

The café was also beautifully decorated, including a languages display, various MFL staff wore national dress and there was a video loop in main hall of celebrities speaking languages.

Four A3 pupils, Teagan G, Ben J, Arina B and Sam T, interviewed 30+ members of staff who speak more than one language. Their efforts were proudly displayed around main school, not only in celebration of the European Day of Languages but also in order to reflect how common it is to be multilingual - even in the UK!