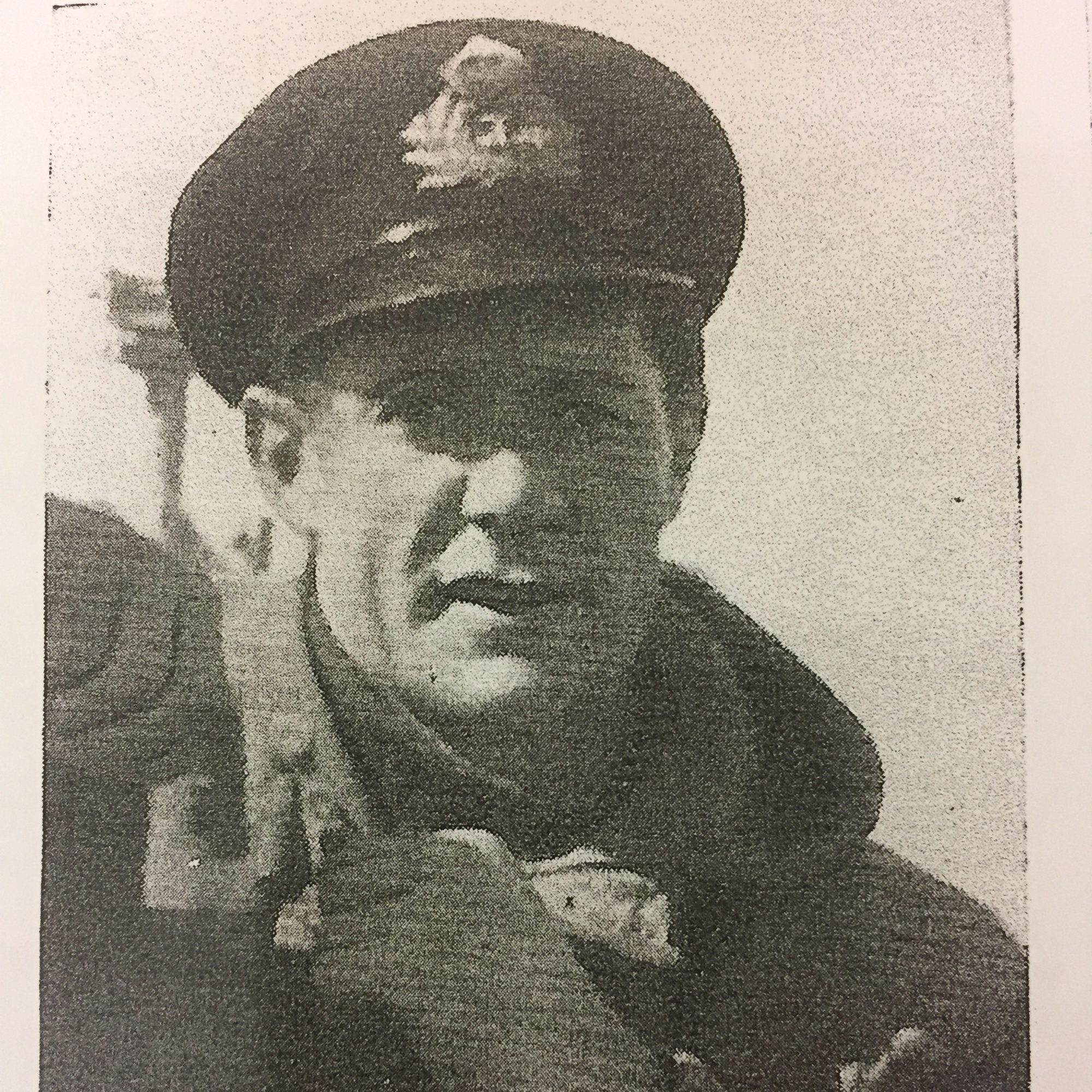 Dick Hall lost his life on active service whilst serving as Surgeon-Lieutenant on H.M.S. Kite that was part of the escort to convoy JW59.  Operation Victual was the largest convey ever sent to Russia. The ship was sunk by the U-boat 344 north-west of Norway in the Greenland Sea. There were only nine survivors, that were rescued by H.M.S. Keppel that day. Mr Coade wrote, ‘His death robs the Navy and his many friends, not only of a great athlete but one of the finest young men of his generation.

At Bryanston he was captain of the School VIII. He was also captain of the 1st XV and later captained the XV at Barts, where he was studying to be a surgeon. He also played Rugby for Middlesex, Richmond and the Barbarians as well as England in the Wartime Internationals. In spite of his athletic prowess he remained one of the most modest, unassuming and lovable persons.

In 1932, when barely seventeen, he became Head of the School, at a most difficult transitional period. His loyalty, influence, responsibilities, handling of the boys accounted more, perhaps, than any other single factor for the re-establishment of the school. His chief personal gifts were his integrity, sincerity, unruffled cheerfulness and friendliness. As Head of School with responsibility, he was impartial, capable and with a high sense of purpose and duty. With his gift of natural leadership he was exactly the kind of man most needed in a free democratic society, which he and his likes have given their lives to make possible for us who remain.’