The Senior Leadership Team is responsible for the successful running of key areas of the School’s operations and provides support to the Head in implementing the strategic vision. You can find out more about their roles and responsibilities below. 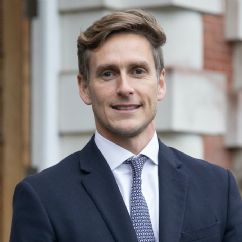 Richard Jones, Head
Richard is the Head of Bryanston and has a strong affinity with the School's ethos and values.

With a Master’s degree in Educational Leadership, he has a wealth of experience as a housemaster and in front-line teaching and, before joining Bryanston, was previously at Canford School and St John’s School, Leatherhead.

Working alongside the School’s Chief Operating Officer, Nick Dodd and other members of the Senior Management Team, Richard’s focus is to align with the School’s unique culture to provide an inspirational and dynamic educational environment for current and future pupils. He lives on site with his wife, Emily and their two sons. 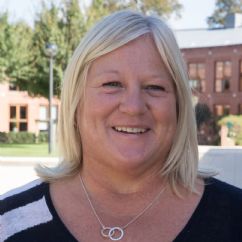 Claire Miller, Acting Second Master
With many years of experience as a former housemistress and Deputy Head of Boarding and Pastoral at Bryanston, Claire has taken over interim responsibility as Second Master. She oversees the day-to-day running of the School, working closely with the Acting Head and rest of the Senior Management Team.

Claire is also a teacher of sport science. 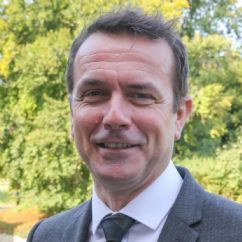 Nicholas Dodd, Chief Operating Officer
Having direct responsibility for all operational functions at Bryanston, Nick plays a central role in informing, developing and fulfilling the strategic and commercial objectives of the Governors. His leadership responsibilities cover all areas of estates management and business development as well as finance, HR, catering, compliance and health and safety. Nick was previously Head of Retail Services and Operations at John Lewis and Partners. 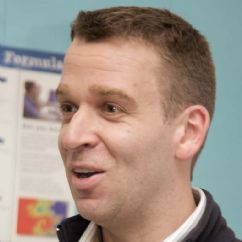 Steven Green, Deputy Head (Academic)
Steven has responsibility for the delivery and management of all academic matters involving staff, pupils and parents. He works closely with Governors, the Head of Teaching and Learning, and the School’s Director of Academic Administration to ensure Bryanston maintains its progressive and supportive approach to education. Steven was previously housemaster of Connaught House and is a teacher of mathematics at the School. 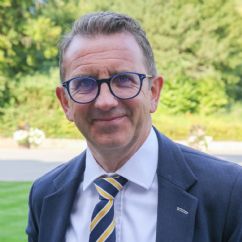 Andrew Murfin, Deputy Head (Co-curricular)
Andrew has responsibility for the coordination and delivery of Bryanston’s expansive and extensive co-curricular programme. This covers school activities designed to inspire and promote the personal development of pupils beyond the provision of academic and pastoral support. Andrew was previously Director of Sport at Shrewsbury School. 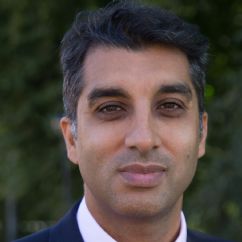 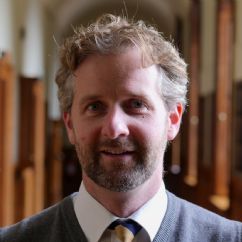 Mark Deketelaere, Director of Studies
Mark was educated at St Peter's College, Oxford and Imperial College, London. After a successful career in London, specialising in mining project finance, he moved into education. Following his PGCE in Bristol, Mark's first teaching post was at Poole Grammar School where he taught geography and geology from 2003-2008. From there he joined us at Bryanston as Head of Geography from 2008-2016, then was Head of Curriculum Planning and Director of Academic Administration until 2020. As Director of Studies he assumes a strategic role in the School's future development and works closely with the Deputy Head Academic, Senior Leadership Team and Governors to co-ordinate the academic life of the School. 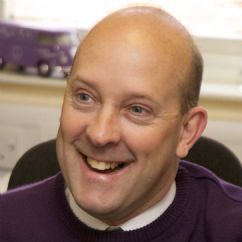 Andy has overall responsibility for all technology used in both the academic and business operations at Bryanston. Working together with other departments, his team ensures both the secure and effective use of systems and data to deliver the strategic objectives of the School. Andy is a computer science teacher and previously a housemaster having worked both internationally and within the state sector. 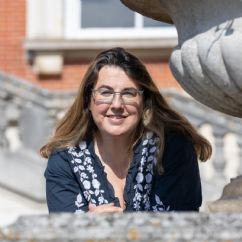 Becs is a highly experienced marketing, communications and customer experience professional who has held senior roles in both the education and commercial sectors. She is responsible for the School’s marketing, communications and admissions, and provides leadership to all elements of the School’s engagement approach that aims to nurture relationships with future and current families. 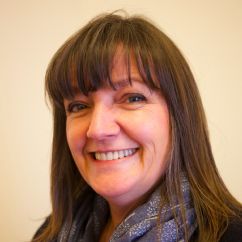 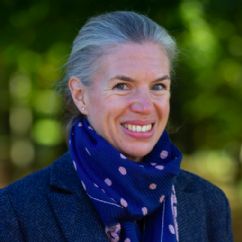