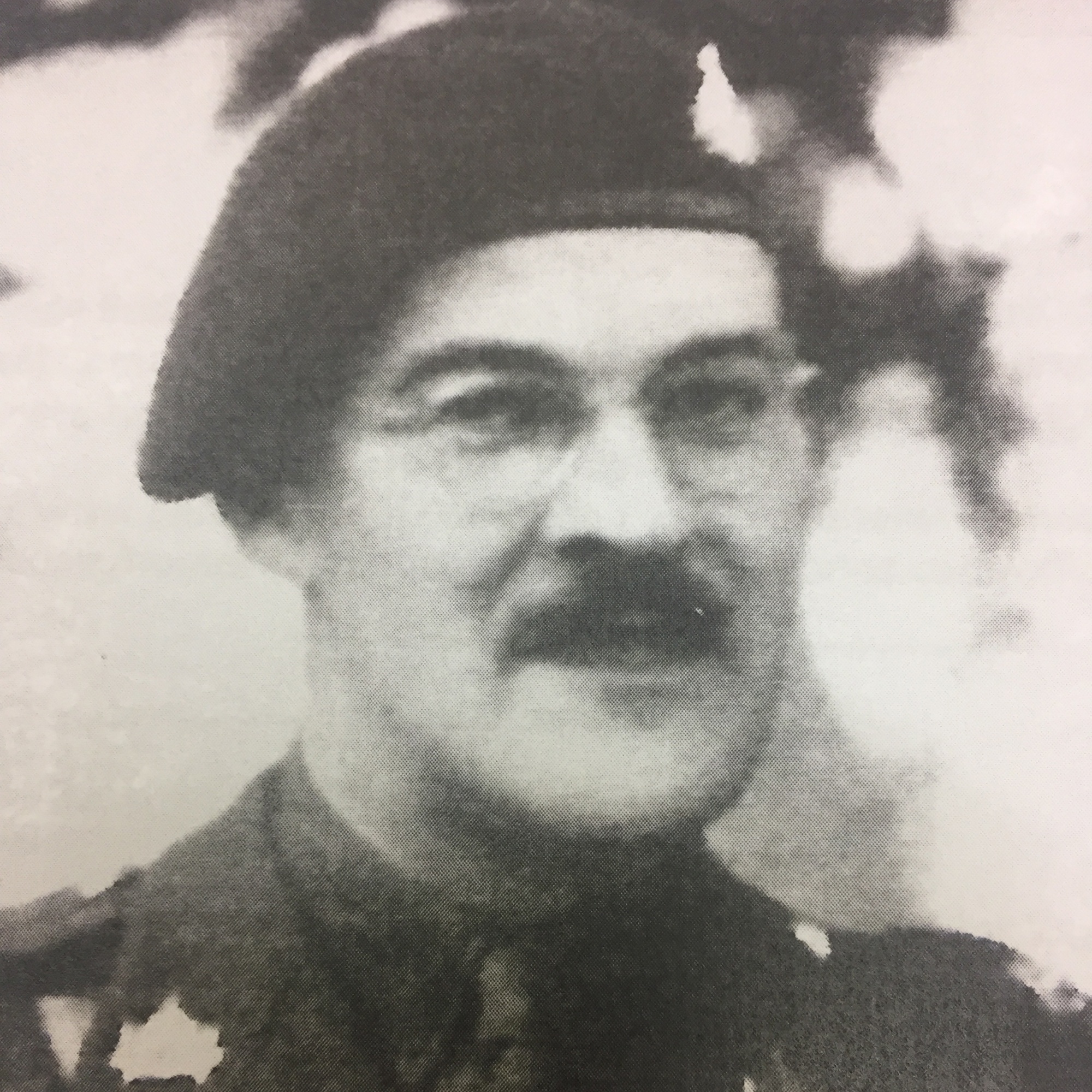 Captain Horace Platt was killed at Arnhem during the operations of September 1944.  He volunteered for active service in April 1940. In August that year he was commissioned in the Wiltshire Regiment, transferring some months later to the Reconnaissance Corps, Airborne Division. He was in North Africa from May to December 1943.

On 17 September he took part in the epic offensive at Arnhem.  He had the proud distinction of being the Arnhem Officer Commanding, HQ Troop, First A.R.S. which was part of the force which reached and held the famous bridge.  He survived the five days of battle. As lorries loaded with our men withdrew, fire was opened upon them and Tony was hit and died of wounds sustained, almost instantly.

His Housemaster wrote, ‘Tony had an engaging and pleasant personality. He had that simplicity and sincerity of character which made an abiding impression on all who came into contact with him and this had a lasting influence on his contemporaries. He was a very friendly and loyal member of Salisbury House and I remember saying in a report when he left, that I could not recollect him ever saying a really unpleasant thing about another boy. His tolerance and willingness to see other people's point of view were outstanding characteristics of a very unselfish and unassuming character.’