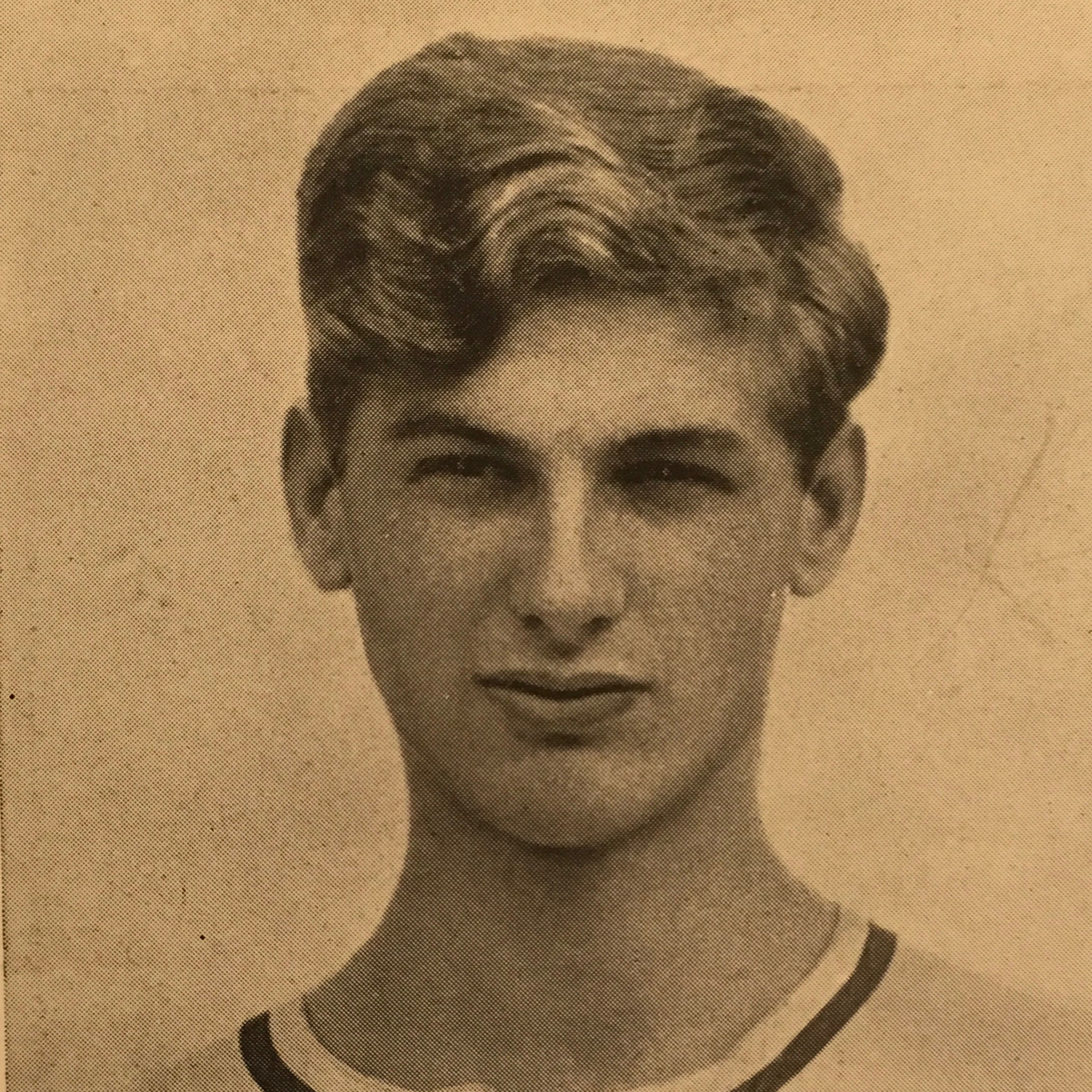 At Bryanston, Michael was a fine oarsman, stroke of the School VIII and winner of the Sculling championship cup.  He was also a good cross country runner and was the first to pass, while at school, the Intermediate Examination for his Engineering Degree at City & Guilds, London.  Whilst a pupil he joined the A.R.P.  He had also joined the University Air Squadron with the intention of going into the Fleet Air Arm when he got his degree. Michael had shown in his first year remarkable ability and judgment as a stroke, both in the Imperial College First Eight and the Guilds crew.

The following is a quotation from ‘The Central’, the Imperial Boat Club Magazine:

“As an auxiliary air-raid warden he had helped rescue trapped people and to extinguish an oil-drum fire during an air-raid on Saturday night, 10 May, when a large bomb struck the same building and he was killed instantly.”

“His tragic and untimely death at such an early age doing his duty without hesitation, robs those who rowed with him of a popular and lovable companion.  The Boat Club deeply mourns his loss.”