Impressive quality and creativity on show at Bryanston Film Festival

Bryanston's Film Festival, which took place last weekend, had a clear focus on pupil-made films and showcased the breadth of creativity and styles of Bryanston film-makers.

A number of thought provoking films were also shown across the weekend, including Darren Aronofsky’s Pi and Michael Moore’s Bowling for Columbine, to challenge pupil’s understanding of film. 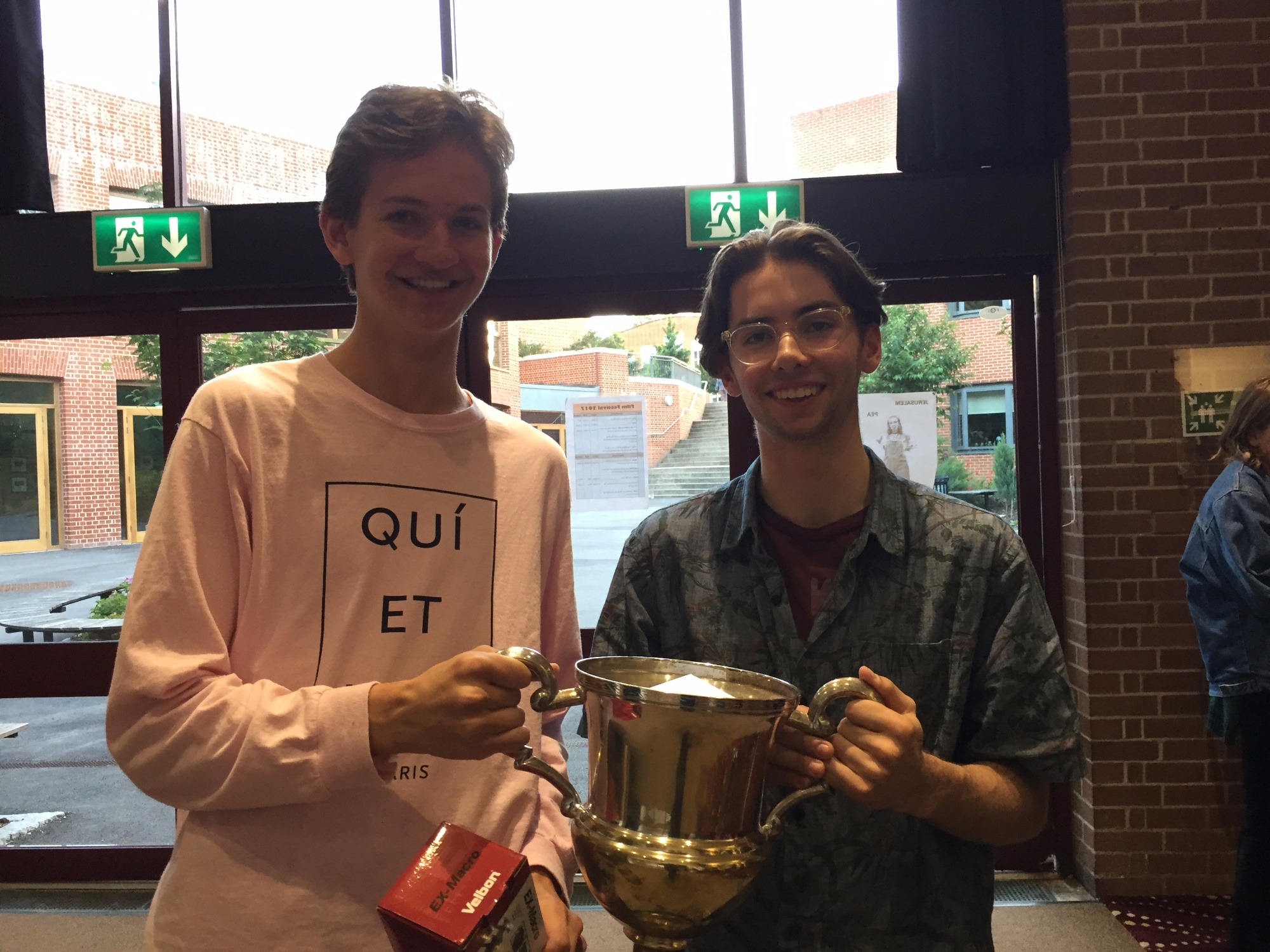 The new film cup was awarded to Max T and Charlie W for endeavour, commitment and development across the academic year. Prizes were also awarded to Harry G for best cinematography for his lovely and really well made film Bryanston Cafe, Charlie W was awarded best sound design for his brilliant horror film Nyctophobe, Bertie E-W won best editing for the spoof documentary Parkour, and Ottilie T and Lotte T won best film concept for Planet Bry. Lotte T was also awarded a prize for best actress for her role in Jerusalem and Joe J-C awarded best actor for his role in Jerusalem. This was a really fun and rewarding weekend for film pupils at Bryanston.

Head of Film, Simon Wheeler said "Pupils who created films have come on significantly in terms of their technical application in film, and, perhaps more importantly, have cemented friendships and furthered relationships whilst collaborating to discuss ideas, plan films and complete them. The school videographer, Gabe, and I have supported and witnessed tremendous commitment and application by the top end of filmmakers, and were able to involve around 60 pupils in all roles in the making of Jerusalem. There were impressive quality and creativity on show in all the films the pupils made, and I hope this may kickstart an absorbing creative enterprise for film at Bryanston that will grow and grow."