Bryanston’s basketball team competed in their first ever external matches this team with great success. 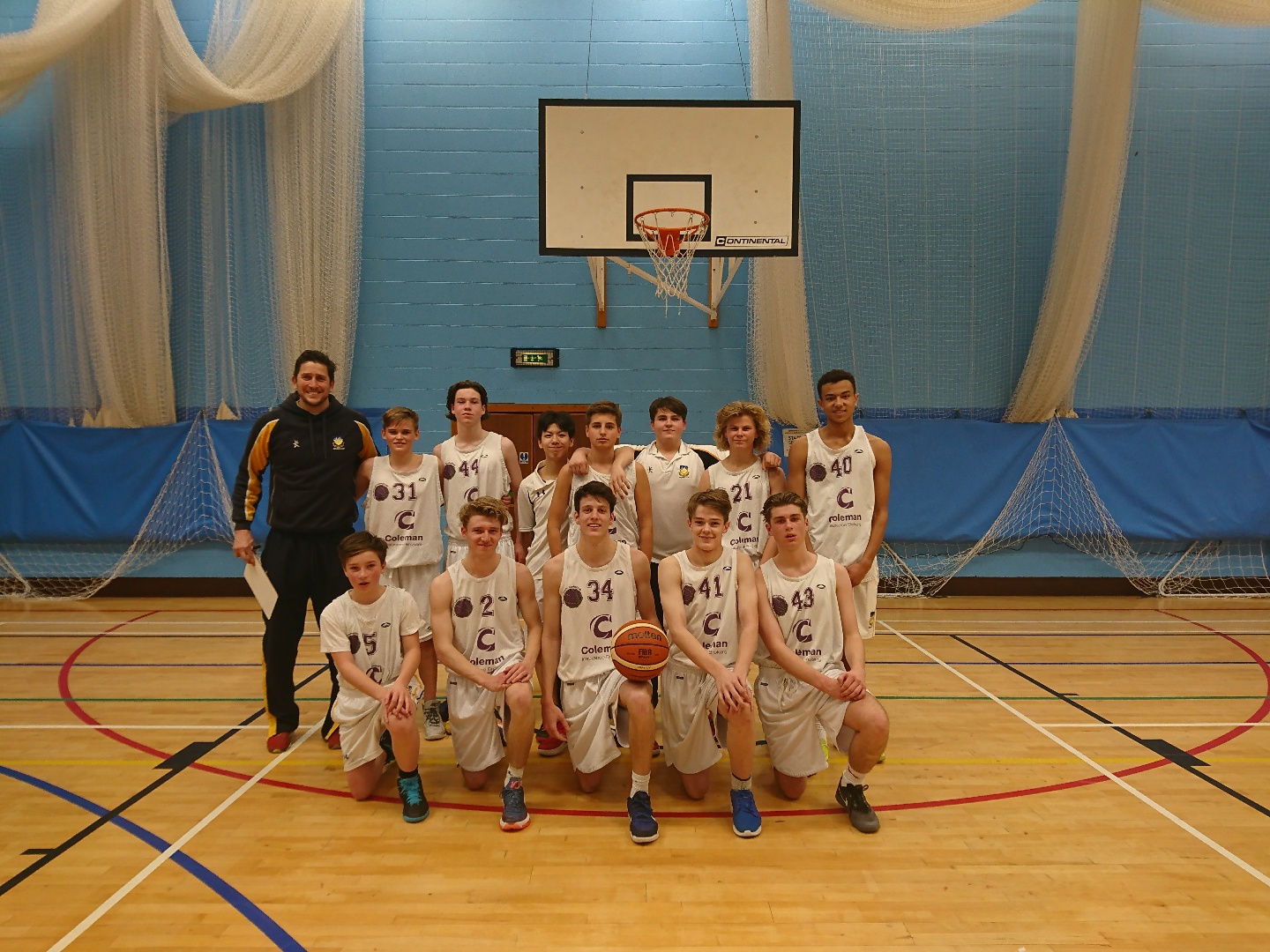 The team, made up of players from across different year groups, played against Weymouth Oilers, Clayesmore and Canford, winning all three matches. The run of matches also gave them the change to gain all-important match experience to develop their game play.

Coaches Mel Lancaster and Matt Johnson, who run basketball as an extra-curricular activity (ECA), commented, “We have been so impressed as coaches with how much the boys have achieved this term. They have worked really hard and it’s great to see so many boys enjoying the sport in their own time!”

Here are short reports from each of the games: