A great start to the season at Waterside A 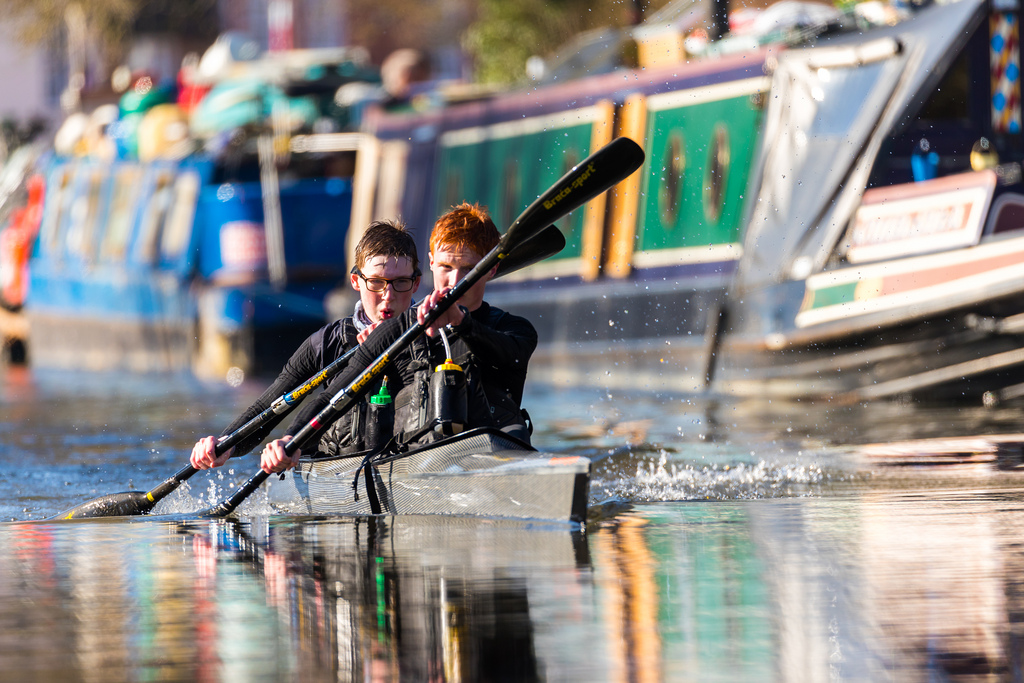 James L and Felix H took part in the Waterside A race on Sunday as part of the Waterside Series. Starting at Great Bedwyn, the race was a total of 13.5 miles and finished in Newbury.

The Waterside Series is recognised as being the classic build up for the Devizes to Westminster Race, but it does however, offer its own challenge and to complete the series is an achievement in itself. 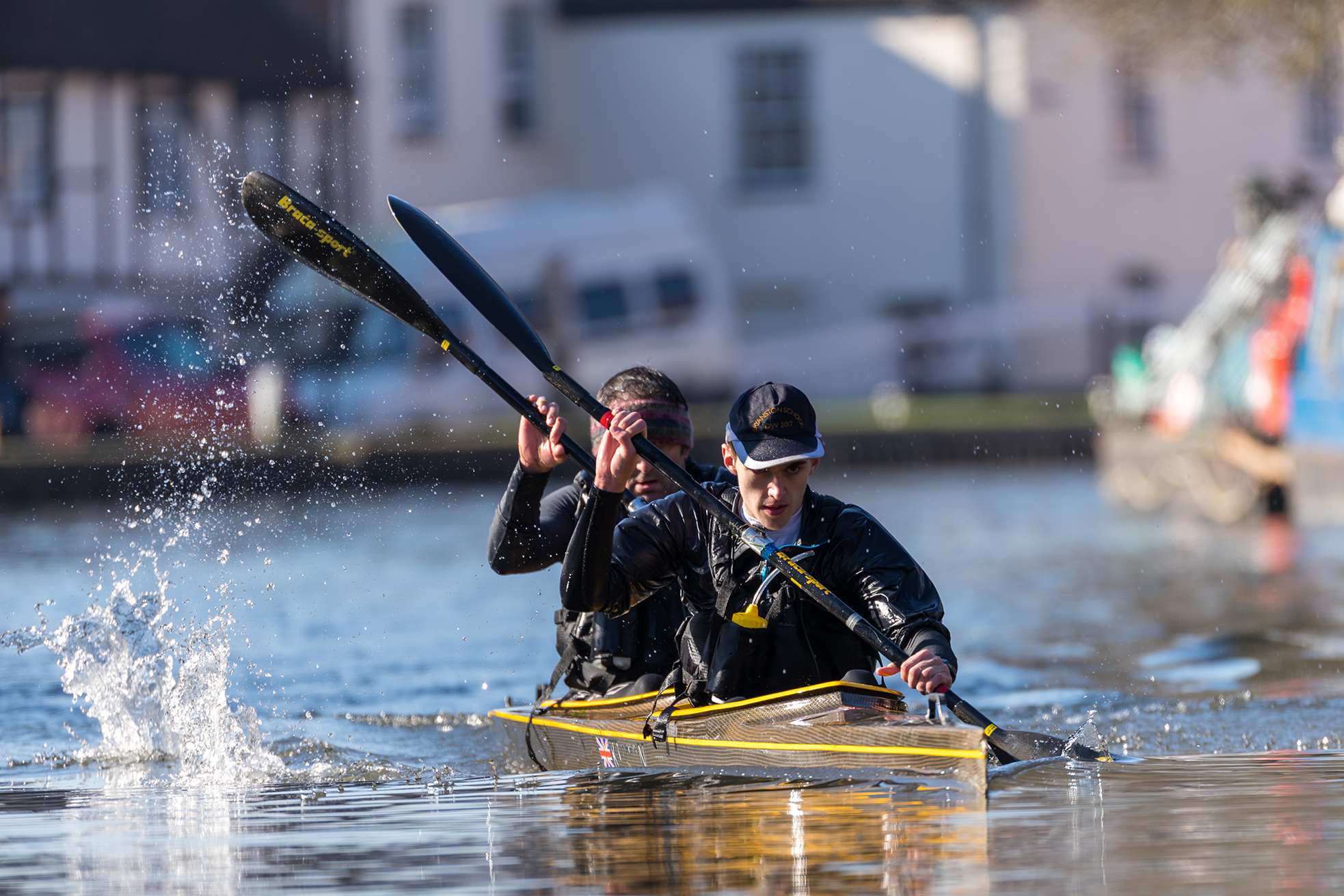 More than 250 crews were racing with 30 junior crews in attendance, including many crews from the big city clubs. James and Felix produced a faultless performance – they were very fast on the water and very efficient through the portages. At the end of the day, they were placed third in the Junior Class, behind two crews from Fowey and Oxford, and some 20 minutes ahead of the next school in fifth place.

Archie O and MiC Kayaking, Simon Jones, raced in the Junior/Veteran class and were placed eighth in a field of 14 crews.

Well done to you both - a great start to the season.