Plastics in our oceans

The Science Society welcomed Dr Ceri Lewis, Marine Biologist to the school to give a talk to over 90 pupils on her very topical study of plastics in our oceans.

Around 350 million tonnes of plastic is produced each year, which is the equivalent to the biomass of our entire population. Most is only used for 15 minutes (single use) and approximately 5-12 million tonnes per year go into the ocean. 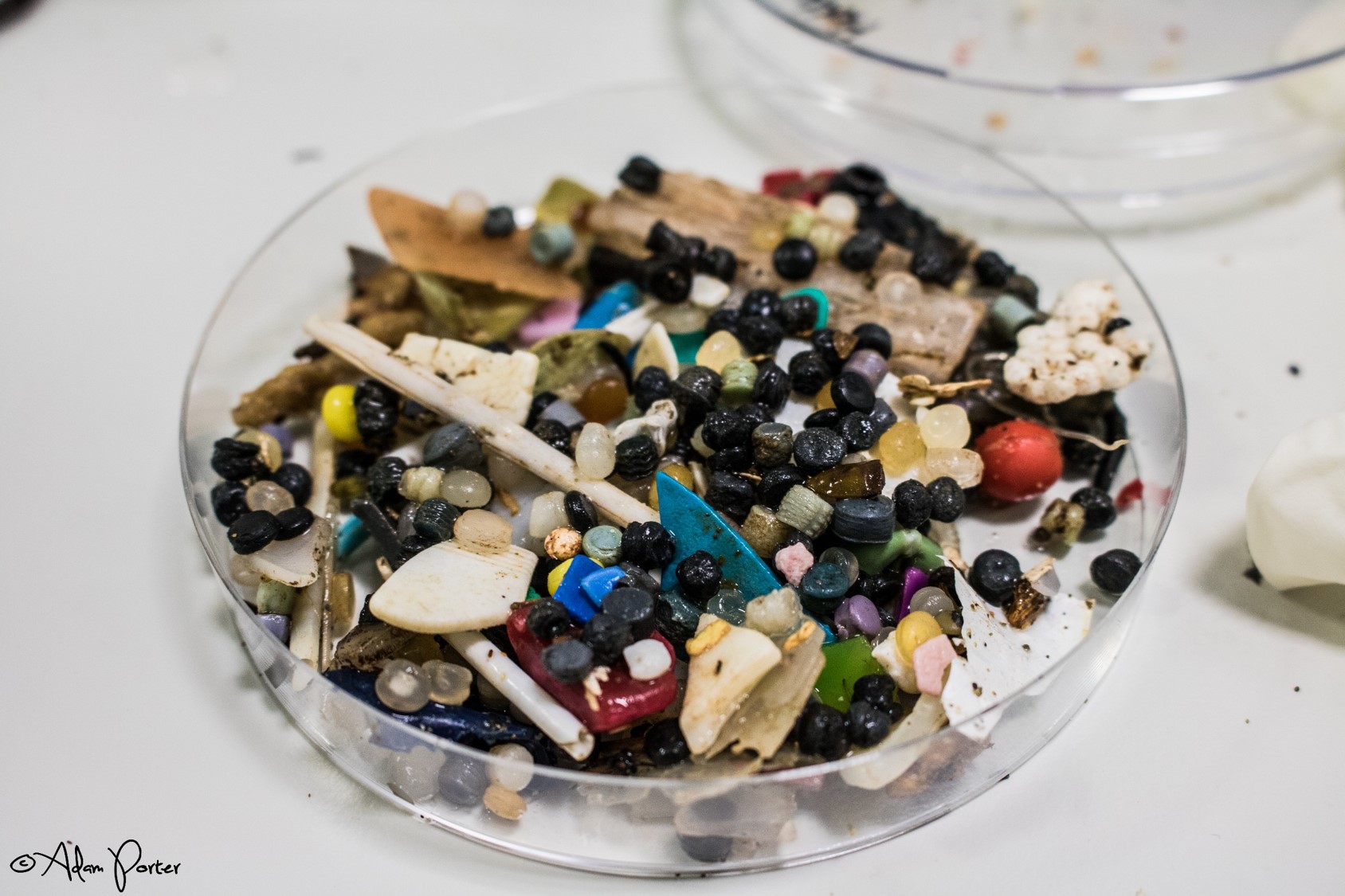 Ceri’s focus is on microplastics, which are small, barely visible pieces of plastic that enter and pollute the environment. Some microplastics come from physical degradation of larger pieces and some are produced as part of various manufacturing processes. They have also been used in shower gel and toothpaste, but this is now thankfully on the decline.

Her work has recently taken her to the Galapagos Islands, where despite very tight control of tourism, plastics on beaches remains a big issue (156 bottle caps found within 25 metres). Her research has found that 100% of turtles that were washed up on beaches contained traces of plastic. Her studies have found that Zooplankton, especially copepods, which are the most abundant animal on earth, eat food that is a similar size to microplastic. Copedpods are important as primary consumers in marine food chains. Plastic ingestion means that they eat less algae and have less energy for growth/reproduction.

Ceri finished her talk by saying that the things are getting better and that it’s not all doom and gloom. Microbeads have been being phased out since 2017, more recyclable coffee cups and water bottles are being used and single use plastic bags are declining, but there is still lots more that can be done. 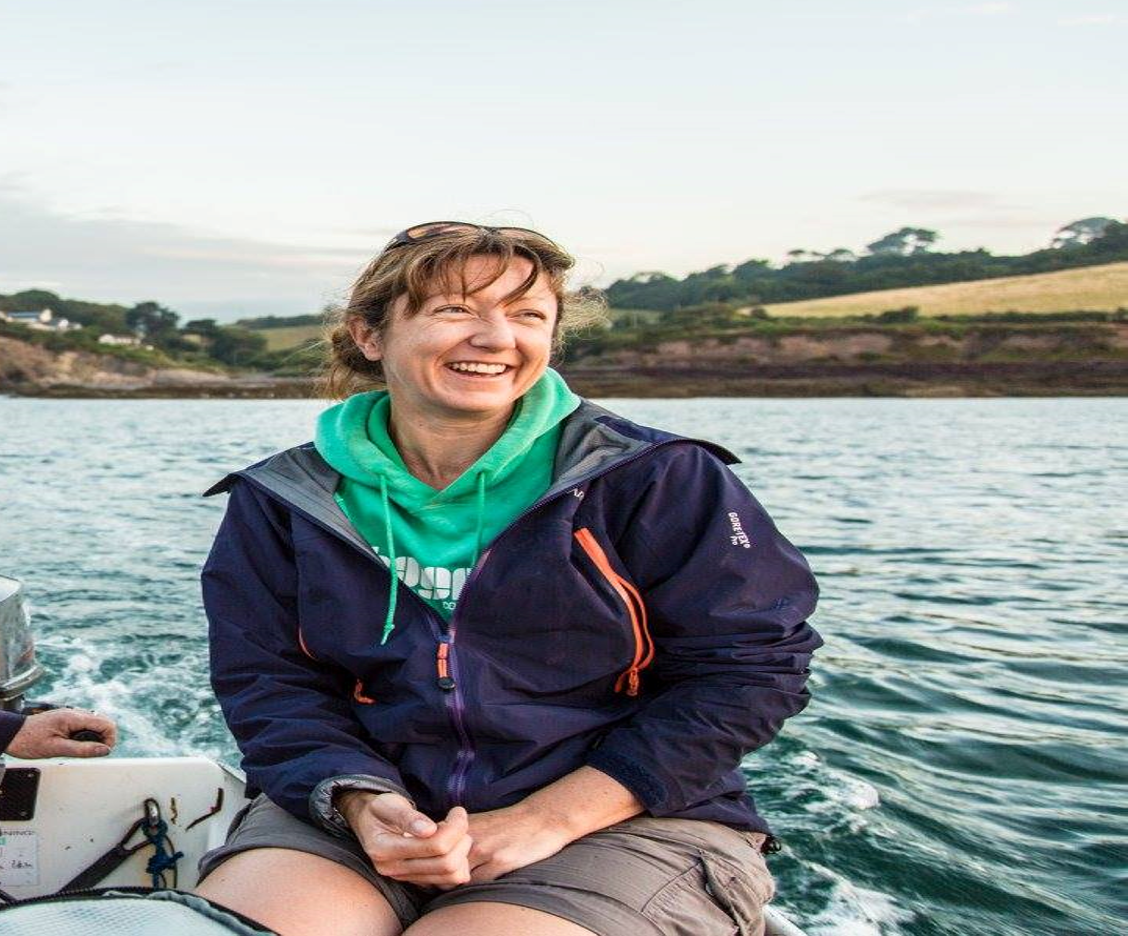 Dr Ceri Lewis is a marine biologist who works on the impacts on marine pollution and climate change, and has been conducting research into the impacts of plastic pollution in the marine environment for the last ten years. The work of her research group has been cited in the recent government ban on microbeads in cosmetics.