Bryanston was a hive of fundraising activity last weekend, with A2 pupils holding the A2 Charity Day in aid of Children on the Edge. 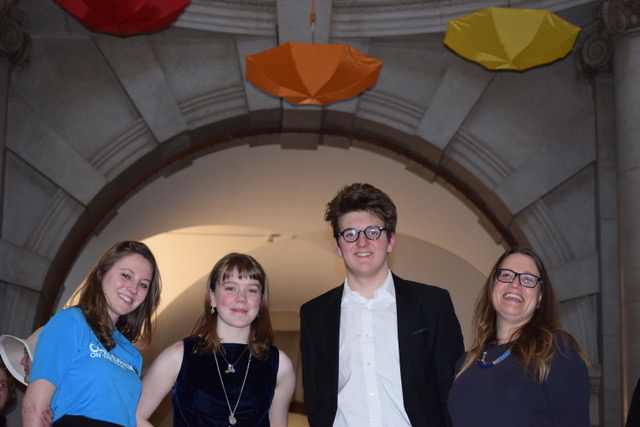 An excellent assembly on Friday set the scene for a very positive A2 Charity Day in aid of Children on the Edge, the charity chosen by the Heads of School. The funds raised will support the Kachin people who are caught in the conflict in Myanmar.

The Heads of School, along with the prefects, organised a range of excellent events throughout the weekend, which were enthusiastically supported by pupils and their families.

The Silent Auction and the Promises 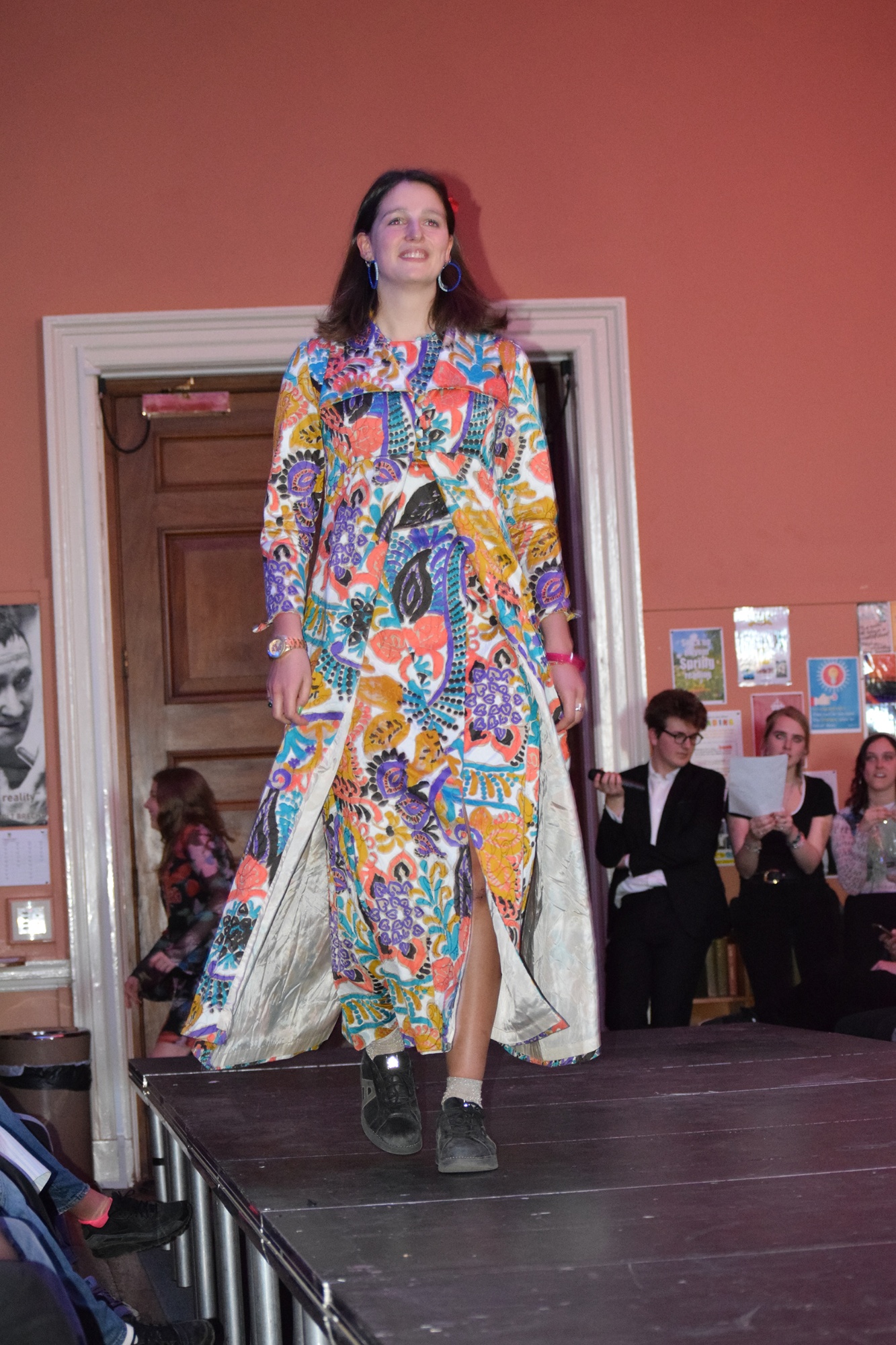 Auction were particularly well supported and have raised in excess of £7,000 alone. The A2 Parents’ Lunch was sold out this year and enjoyed by all those who attended. Other events included the international stall, the photography exhibition and the jazz café, as well as the recently-revived fashion show.

The assassins game, introduced as last year’s event, was a triumph again. This year’s innovation was the Bryanston Dog Show, which attracted a large crowd around the pond, despite the chilly weather.

The aim was to raise £12,000 and initial calculations suggest that this will be achieved.

A large number of pupils in A2, headed by prefects and deputies, contributed a great deal to the weekend and, as always, it is difficult to highlight the individuals when there has been such an excellent team effort, but particular mention goes to:

Thanks are also due to Mike Thorne, James Henshaw and Richard Ball for their help in running the day.

Of course, most credit has to go to the Heads of School, Lotte T and Harry G, for their overall stewardship of the event and for their enormous drive and determination in delivering a fantastic weekend for all the pupils, as well as raising a large sum of money.