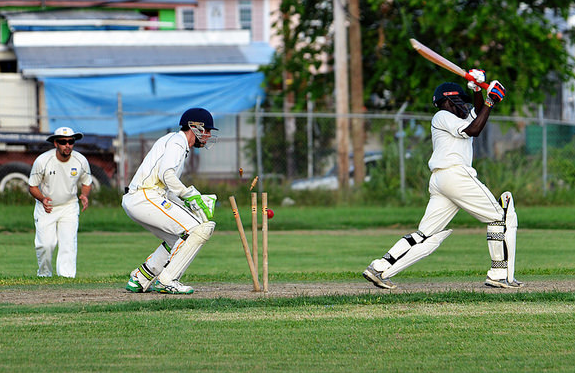 During the two weeks of the tournament the squad played some fantastic cricket against teams from around the world, adapting well to conditions very different from those they usually face in the UK. However, it was still the rain that played a major role in each of the two matches that didn't result in an outright win. The players just missed out on a place in the semi-final to finish 5th out of 24 teams.

As well as playing in the tournament and soaking up the local culture, the squad also spent time at Keith Simmons' Trent's Cricket Camp. While at the camp, the team helped with the warm-up activities followed by fielding drills and games. The boys were magnificent in helping and inspiring the youngsters and all involved enjoyed the opportunity. 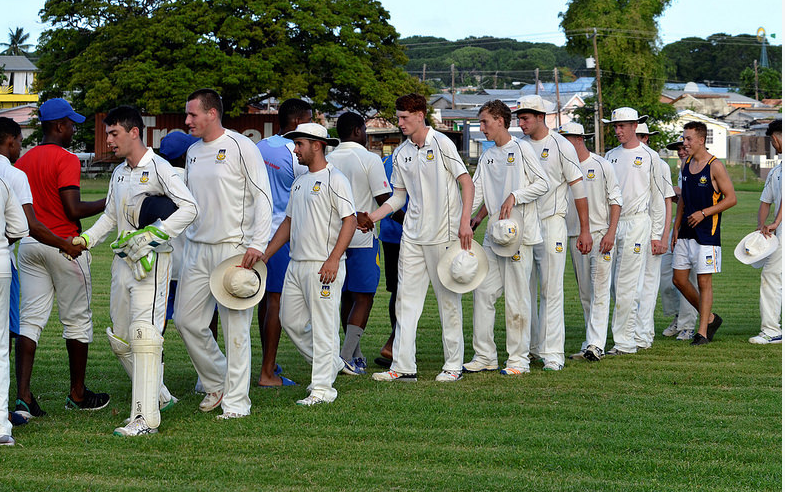 A very proud tour manager, Simon Turrill, said at the end of the tournament, “Even when out on their feet this magnificent team found a way of winning and it was more than just reward for all their efforts as a team and as a squad throughout this intense tournament. All players contributed to Bryanston finishing 5th out of 24 teams, with an excellent record of played 8 won 6 (one match abandoned due to rain and the only defeat being due to the toss of a coin in a rain effected game). The boys can be very proud of what they have achieved and, although they missed out on a place in the semi-finals by just two points, they truly gave everything they could. As many West Indian observers said throughout the tournament, Bryanston had a very fine all-round side, playing with true team spirit. With the other UK sides finishing 10th, 13th and 16th, Bryanston had very much been flying the flag for their country as well as the school. I hope the boys and parents will take away many wonderful memories of the 30th Anniversary Sir Garry Sobers Tournament, as this was truly a very special trip.” 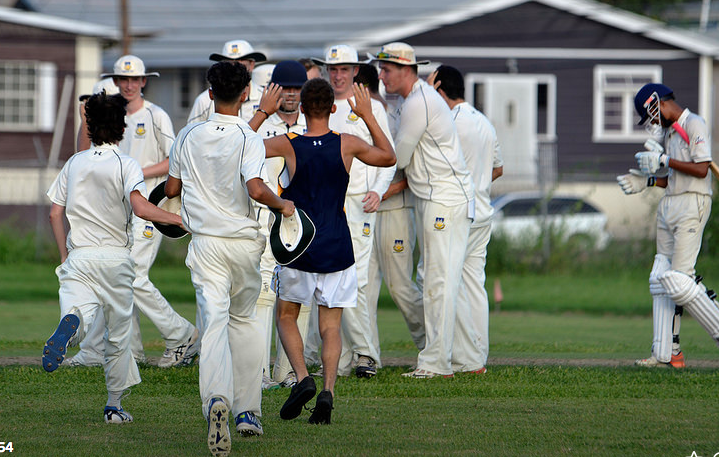 Thank you to all the parents and sponsors who supported the boys and made their participation in the tournament possible.

Reports and photographs of each of the matches, as well as the trip to the Keith Simmons Trent Coaching Camp, can be found on the Bryanston School Facebook page. A gallery of selected photos is also available here.