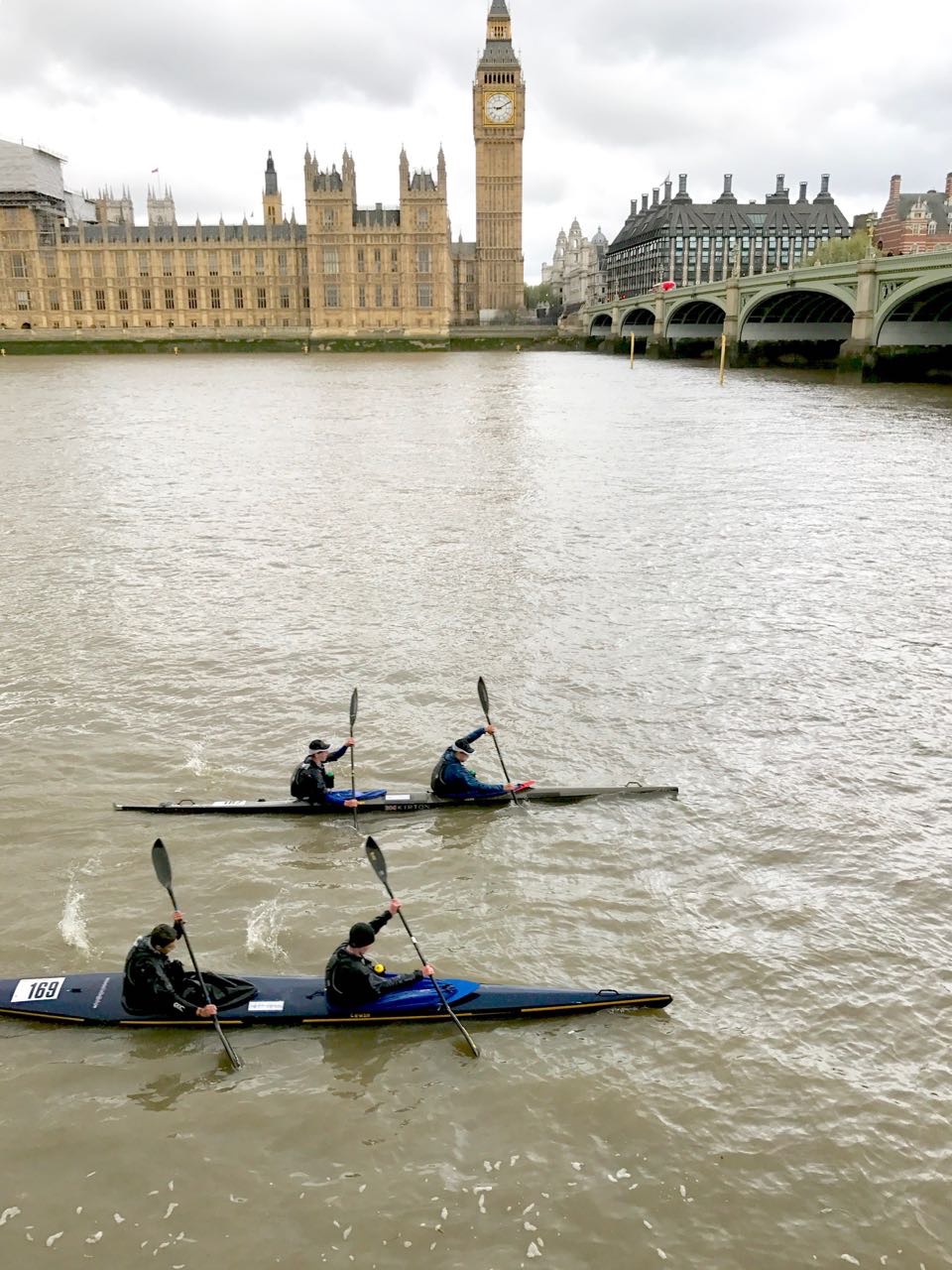 School crews race in double kayaks, in stages, stopping overnight and cover 125 miles over four days of racing. At the Devizes to Westminster Race three crews are required to make up a team. This was the first complete team entered by Bryanston since 2013, when Bryanston last won the Schools Team Trophy.

The first day went well, with fine conditions on the canal. In Newbury, at the end of the first stage, Bryanston was in first place in the competition for the Schools Team Trophy, with a nine-minute lead over Kimbolton. Given that the total time for the team was in the region of 17 hours, their lead was narrow indeed.

On the second day, the Bryanston crews set out at pace - determined to consolidate their lead from the first day. After 20 miles on the canal, the race moved onto the Thames at Reading. With little recent rain, the river was low with little flow. Despite this, Bryanston maintained their lead – still in first place at the end of the second day. However, during the course of the night one member of the team was unfortunately taken ill and was unable to continue the next day. This meant that only two crews remained, and the Bryanston team was out of the competition for the Team Trophy. The two remaining Bryanston crews continued to race, and the remaining member of the third crew also continued, pairing up with a competitor from another team, who found himself in a similar position. The third day was tough, covering 38 miles on an increasingly sluggish Thames which took its toll on all of the competitors. 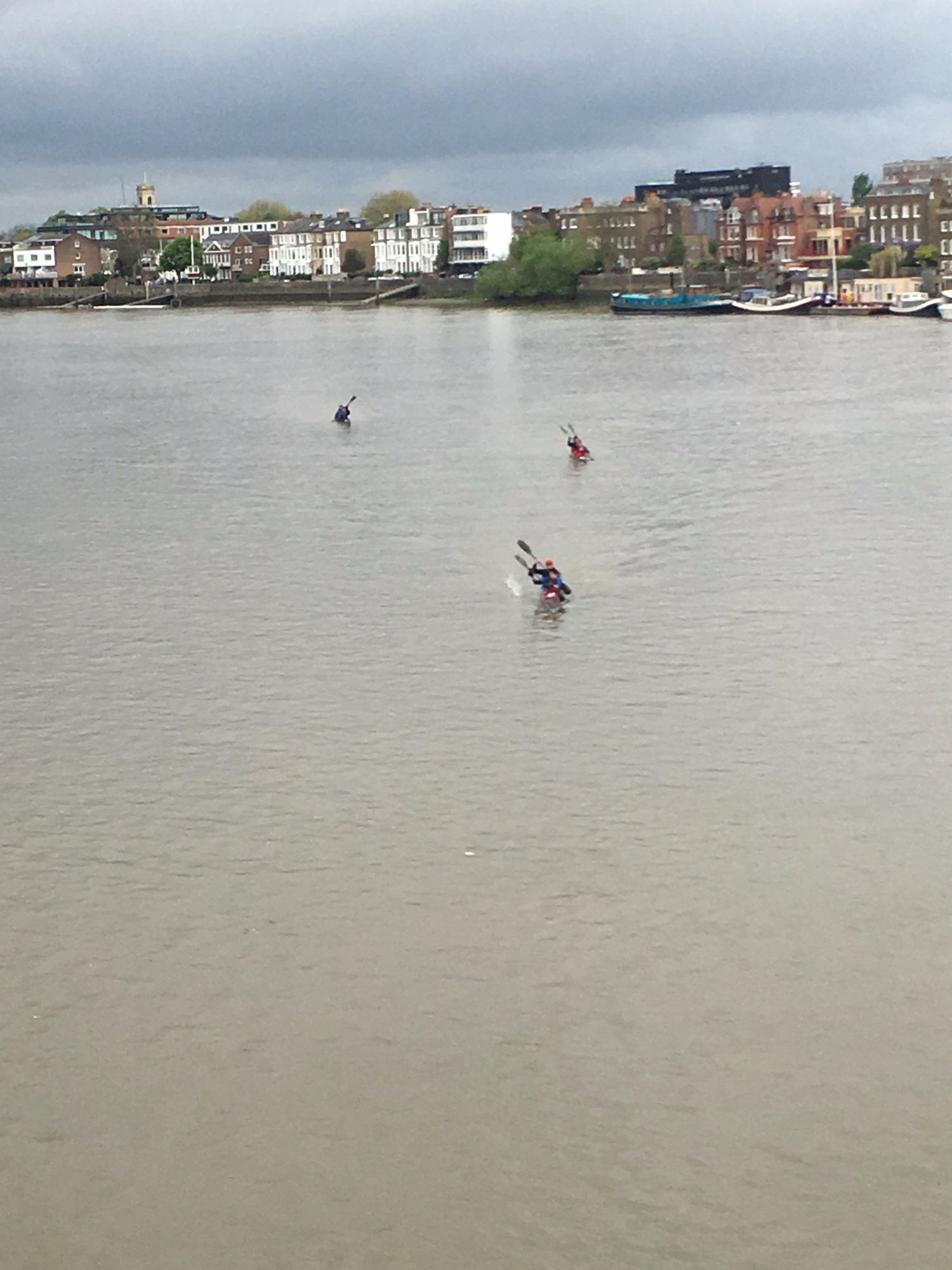 The fourth and final day was a 17-mile sprint down the tideway from Teddington to Westminster. This stage started at high slack tide in Teddington, and the crews accelerated towards Westminster as the tide rushed out through Central London. The weather was kind, which held off the notorious ‘tideway swell’ until the last few miles. The crews finished the race under Westminster Bridge and clambered up the steps onto the Queen’s Walk under the London Eye, following in the footsteps of over 100 previous Bryanston crews. They were exhausted, but had an incredible sense of achievement. Congratulations to you all.

At the end of four days and 125 miles, in a field of 90 crews the results for the Bryanston crews at Westminster were as follows: 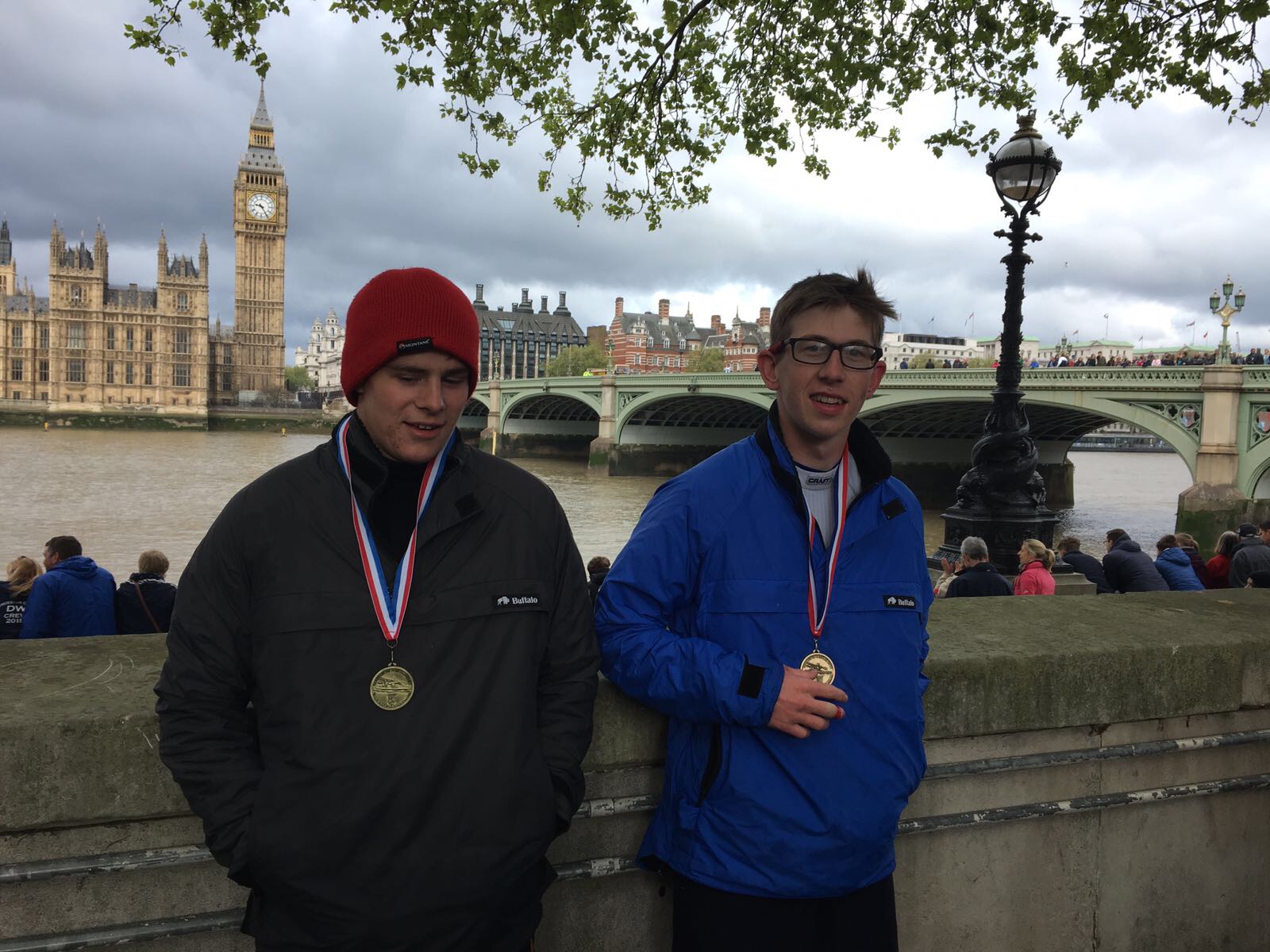 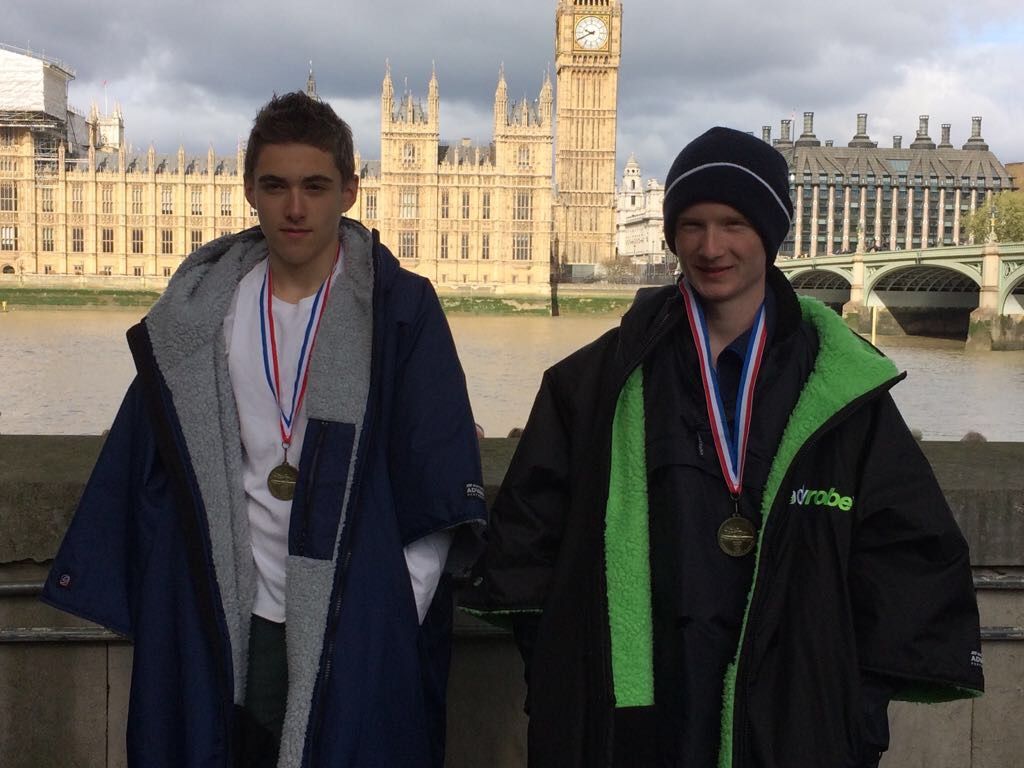