We are delighted to announce that the Head of Bryanston, Sarah Thomas, has been awarded Best Head of a Public School at the Tatler Schools Awards 2017. 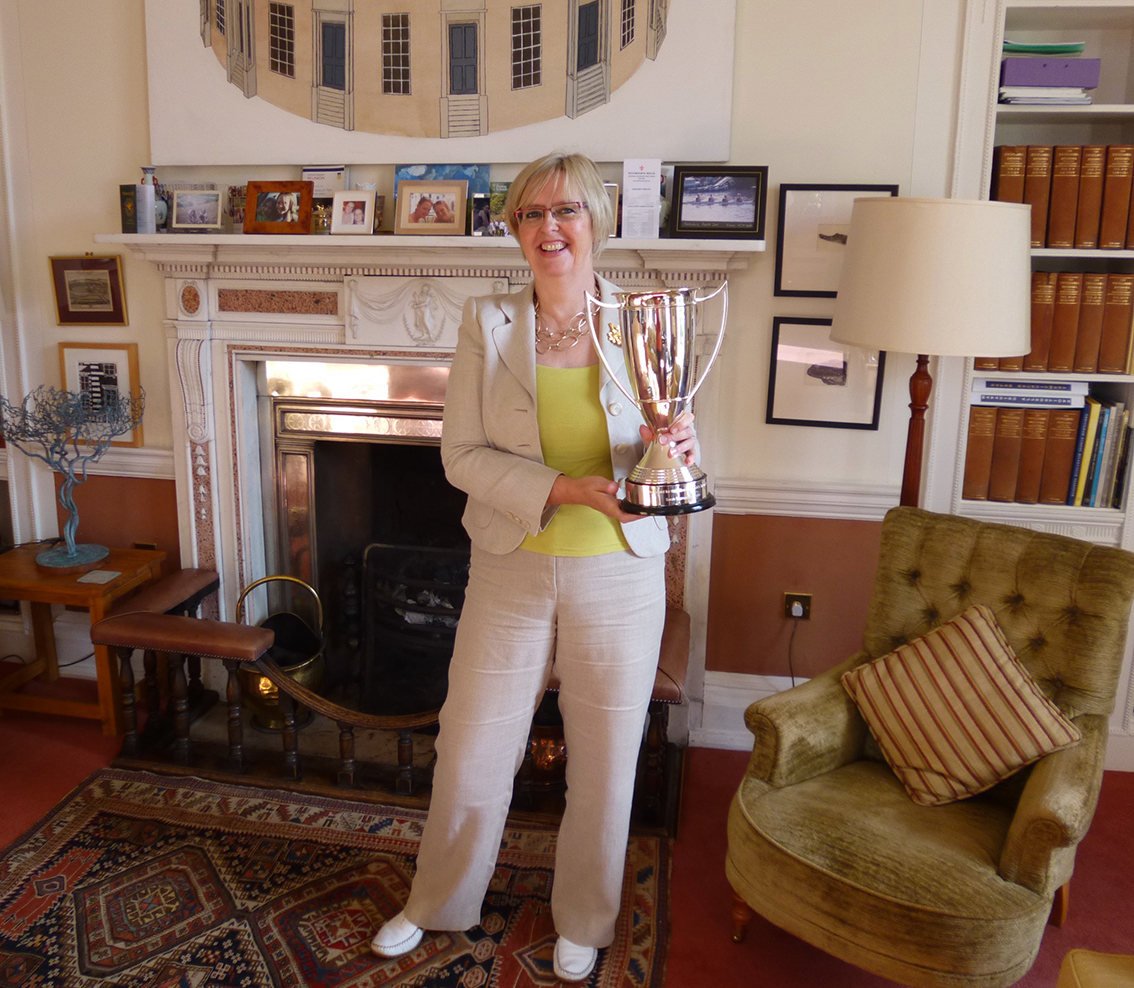 Sarah Thomas, who accepted the award at the ceremony in London on 8 September, has been Bryanston’s Head since 2005. During her 11 years at Bryanston Sarah has overseen a number of changes, including the successful introduction of the IB to the sixth form. Bryanston has continued to thrive under her leadership and in 2015 the school was rated as excellent across the board by the Independent Schools Inspectorate (ISI).

Chair of Governors, Robin Pegna, said, “I am delighted to hear that Sarah has been recognised with this award, but not in the least surprised. Sarah has a clear vision for Bryanston and knows what she wants to achieve but does so by harnessing the talents of others, empowering them to do their jobs and giving them the credit for their achievements. In this way, she has made improvements in all sorts of fields and over a far wider range of activities than if she herself had to be the prime driver for change. It's a highly effective and attractive style of management.”