This week four Bryanston pupils played excellent cricket for the Dorset U17 XI in their match against Berkshire.

Fresh from being named player of the season for the Bryanston 1st XI, Harrison C continued his rich vein of form in a recent Dorset U17 match versus Berkshire U17 at Woking. With the help of fellow Bryanston cricketer Owen M, the two added a formidable 189 runs for the second wicket with Owen scoring 106 and Harrison going on to make 138, his second century for the county.

Bryanston weren’t done there though with Frank T coming in at number seven and scoring 51 not out off just 33 balls as Dorset declared on 419 for 7.  With school captain Ollie T behind the stumps and Max T (joining the school in the sixth form in September) adding 85 for the first wicket with Harrison, Bryanston and Dorset enjoyed a very successful day in the sun! 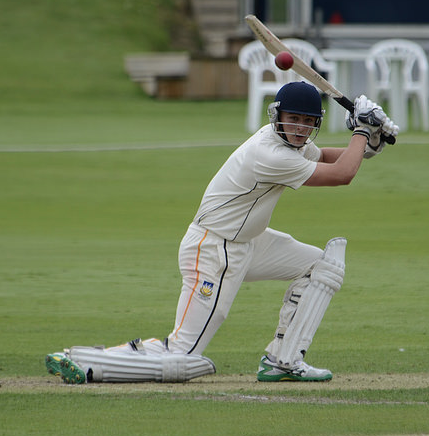 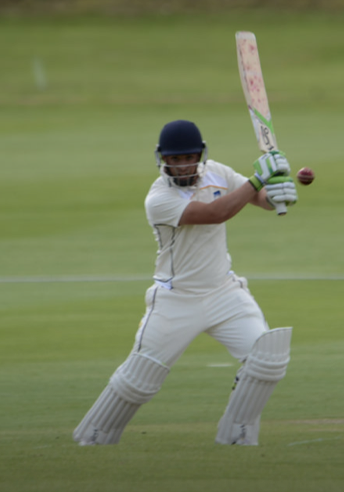 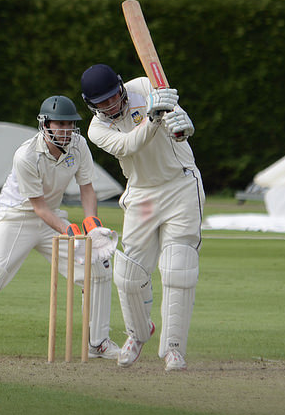 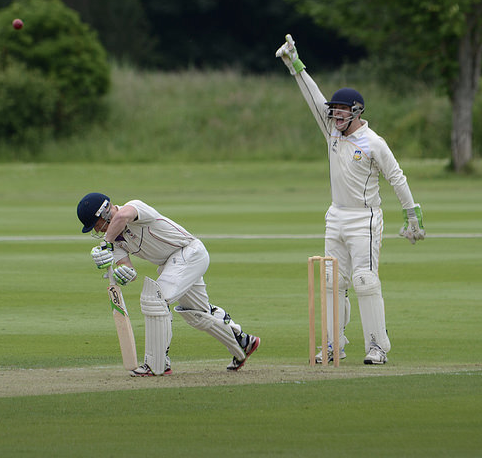