Bryanston musicians returned to London jazz club The Hideaway on Mother's Day (Sunday 6 March), when the Dance Band and Soul Band played a 40-minute set each and gave exceptional performances to a sold-out audience. 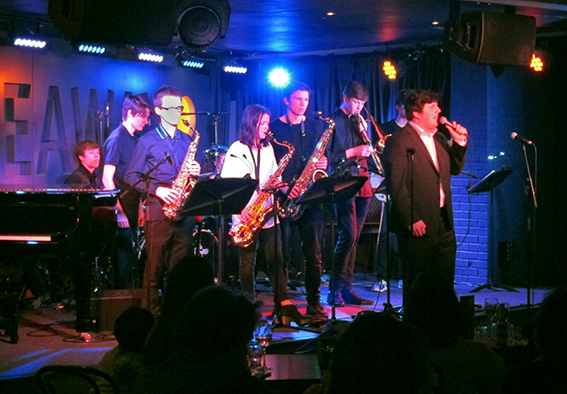 Bryanston was the first school to perform at The Hideaway in 2011 and this is the school's third appearance at the jazz club.

Alongside the many Bryanston parents, families and supporters, the audience included paying members of the public, reinforcing the fact that this was a professional gig and not simply a school concert. 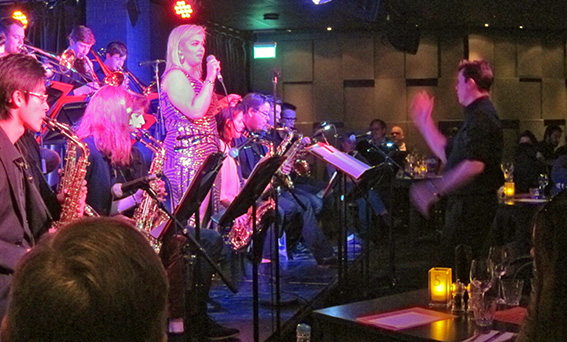 It was an incredible afternoon and one the performers should hold dear for all time. Many congratulations to all of the singers and instrumentalists and thank you for the hard work that went into making it such a stunning success.